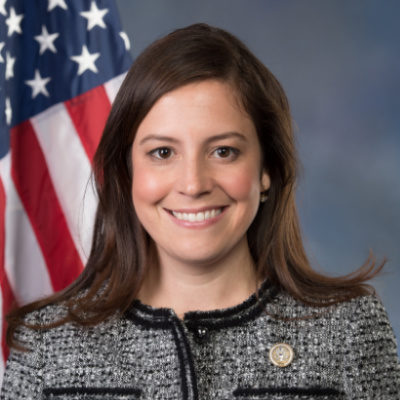 Previous post
Elise Stefanik May Not Be The Leader Republicans Need

Next post
Should We Trust The Government And Courts? 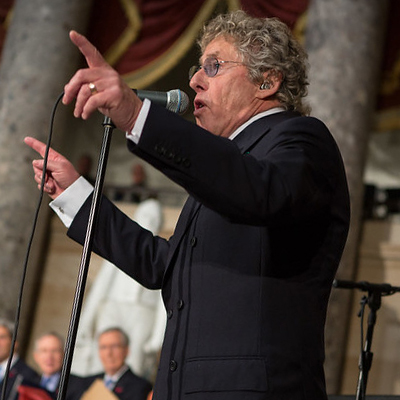 Who frontman Roger Daltrey has no use for the woke crowd. In fact, he says they’re creating a “miserable world” for themselves.

Appearing on a podcast with DJ Zane Lowe for Apple Music, the British rocker said that wokesters are on a “road to nowhere.”

“It’s terrifying, the miserable world they’re going to create for themselves. I mean, anyone who’s lived a life and you see what they’re doing, you just know that it’s a route to nowhere.”

Roger Daltrey had no good words for communism, either.

“And we’ve been through socialist governments. We’ve seen the communist system fail in the Soviet Union. I’ve been in those communist countries while they were communist.”

That’s because at 77 years old — he looks about ten years younger, IMO — Daltrey saw his native Britain emerge from World War II, allowing him to grow up in “the golden era.” Plus he’s been around the block a time or two.

The Who's Roger Daltrey slams “the woke generation” pic.twitter.com/FCscfgoV8y

Roger Daltrey, however, has never apologized for his working class background. He also loves his country and the Queen, calling her an “amazing” and “exceptional woman.”

As a staunch Englishman, Daltrey is no fan of the European Union, either, and strongly supported the Brexit movement.

“Britain was the centre of the world. You got that because Britain was doing its own thing. It was independent. Not sure we’ll ever get that again when we’re ruled by bureaucrats in the European Union.”

He also compared being in the EU to being governed by the mafia.

“Why would any rock star need to push themselves on women? Usually, it’s the other way around.”

You know, he’s right about that, too. 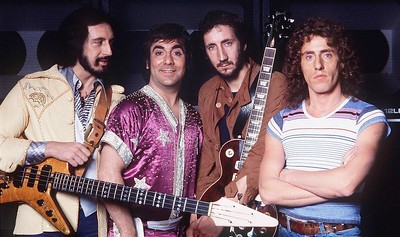 Finally, Daltrey once said that “a dead dog” would’ve beaten Hillary Clinton in 2016. He also said that Trump “really didn’t win” the election, but that the Democrats “threw it away.”

In 1965, the Who released a song called “My Generation,” in which Roger Daltrey sang the line Why don’t you all just fade away? No doubt the line was referring to the older generation at that time. Now older, wiser, and more seasoned himself, Daltrey will not fade away, fearing neither the younger woke mob nor cancellation on social media. You go Roger. After Joe Biden and his progressive minions, I hope we Americans don’t get fooled again, either.