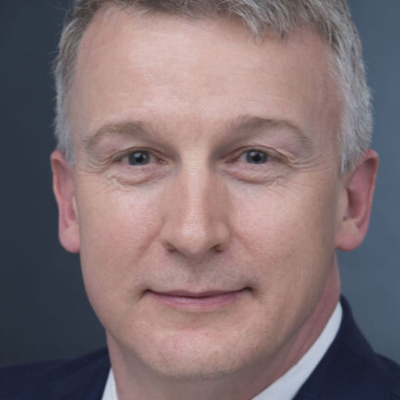 Dr. Rick Bright, a media described whistleblower, testified before the House Committee on Energy and Commerce Health subcommittee. According to Dr. Bright, we face the darkest winter in modern history if we don’t take drastic measures to stop the Coronavirus.

If the name Rick Bright doesn’t sound familiar to you, I wrote about him late last month and you can read it here. Bright was head of the Biomedical Advanced Research and Development Authority section of Health and Human Services. He believes he was “demoted” because he asked for vetting of Hydroxychloroquine. According to others in the department, the move had been in the works for months. Reading between the lines, he doesn’t seem like Dr. Bright worked well with others.

The House Committee on Energy and Commerce Health subcommittee is chaired by Democrat Anna Eshoo of California. Make what you will of that. You can scope out the other members of this subcommittee here. The title of this hearing is, “Hearing On Protecting Scientific Integrity In The COVID-19 Response”. They give the game away with that title, don’t they?

Predictably, the Democrats praised Rick Bright as the most courageous biped to ever walk the face of the Earth. A man dedicated to saving lives, no matter the cost to himself. Lather, rinse, repeat. Here from Rev.com is a portion of Dr. Bright’s opening statement:

Today, the world is confronting a public health emergency unlike any we’ve seen in over a century. We are facing a highly transmissible and deadly virus, which not only claims lives, but also disrupts the very foundations of our society. The American healthcare system is being taxed to the limit. Our economy is spiraling downward and our population is being paralyzed by fear stemming from a lack of a coordinated response and a dearth of accurate, clear communication about the path forward.

Americans yearn to get back, to work, to open their businesses and to provide for their families. I get that. However, what we do must be done carefully with guidance from the best scientific minds. Our window of opportunity is closing. If we fail to improve our response now based on science, I fear the pandemic will get worse and be prolonged. There will be likely a resurgence of COVID-19 this fall. It will be greatly compounded by the challenges of seasonal influenza. Without better planning, 2020 could be the darkest winter in modern history.

If you care to watch the whole opening statement,, here it is:

Oh my gravy, we didn’t listen to Dr. Bright and now we are all going to die. Well, his warning of the apocalyptic winter we face might have been scary two months ago. With truly courageous Governors of Florida and Georgia leading the way, we are getting back outside and getting much needed dental care (Thank you, Dr. White). Now, Dr. Bright just seems like a whiny, disgruntled employee getting petted by the old folks on the Democrat-led Health subcommittee.

“Mr. Bright has not yet shown up for work, but continues to collect his $285,010 salary, while using his taxpayer-funded medical leave to work with partisan attorneys who are politicizing the response to Covid-19,” an HHS spokesperson said in a statement.

Dr. Rick Bright claims he is taking sick leave because his blood pressure has shot up. Well, yes, I guess it has.

Watching the testimony today, Dr. Bright seemed to be enjoying his time in the spotlight. A little man finally being recognized. He will be forgotten next week.

One last thing, Dr. Bright is represented by Deborah Katz and Lisa Banks who represented Christine-Blasey Ford in her slurs against Justice Brett Kavanaugh.