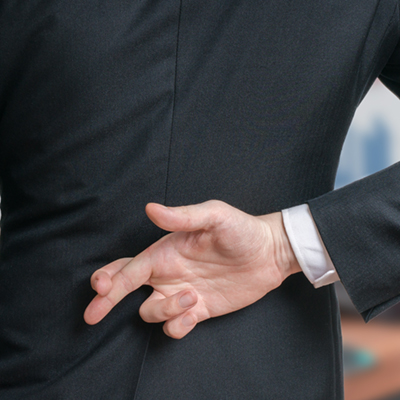 Fast as the Biden Administration today approves of the Moderna Wuhan virus jab for 6 – 17 year olds, Reuters just subs an article announcing it in for its earlier article warning of heart-issue side effects.

Screenshot showing NEW title and article but look at the web address line:

Here’s a screenshot of the original article that existed at that web address, now archived:

So what does Reuters new Biden-approved propaganda piece say?

June 14 (Reuters) – Advisers to the U.S. Food and Drug Administration on Tuesday unanimously recommended that the agency authorize Moderna Inc’s (MRNA.O) COVID-19 vaccine for children and teens aged 6 to 17 years of age. (snip)

“I’d like to give parents as many choices as possible, and let them make the decisions about this for their children,” committee member and UC Berkeley professor Dr. Arthur Reingold said at the meeting.

Oh. Choices. While this article makes a brief mention of the concerns about the Moderna jab, that’s down starting at paragraph EIGHT out of the ten-paragraph article. But don’t worry, Reuters is there to comfort you with the “experts” reassurances:

U.S. regulators presented data at the meeting on Tuesday suggesting that Moderna’s vaccine may have a higher risk of heart inflammation in young men, but said the findings were not consistent across various safety databases and were not statistically significant, meaning they might be due to chance.

The earlier article — the one actually mentioning the excess heart inflammation cases says this:

June 14 (Reuters) – Moderna’s (MRNA.O) COVID-19 vaccine may have a higher risk of heart inflammation in young men than the Pfizer (PFE.N)/BioNTech (22UAy.DE) shot, according to data presented on Tuesday to U.S. Food and Drug Administration advisers weighing its use for those aged 6 to 17. (snip)

The overall incidence is relatively rare and the vast majority who suffer the side effect fully recover, but a comparison showed the risk of myocarditis and pericarditis in young males aged 18-39 was 1.1 to 1.5 times higher after the Moderna shot, the FDA said in its presentation, citing data from three U.S. vaccine safety databases.

Data from a U.S. Centers for Disease Control and Prevention database showed 4.41 excess heart inflammation cases per 100,000 who received the Pfizer/BioNTech shot in those aged 18-39 versus 6.27 excess cases per 100,000 for Moderna.

But none of you worry your pretty little heads over the chance of your high school senior boy going to bed one night and never waking up. Sudden Adult Death Syndrome, while baffling The Experts, has nothing to do with the jab.

Nothing. Not.a.thing. Pay no heed to Reuter’s scrubbing their article. Media is your friend.

Now, just line your children up and …