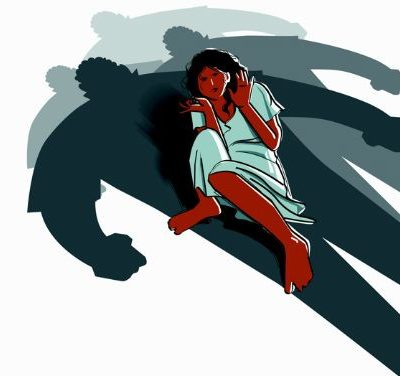 Previous post
Just Stop: No, the AHCA Does Not Make Rape a Pre-Existing Condition [VIDEO] 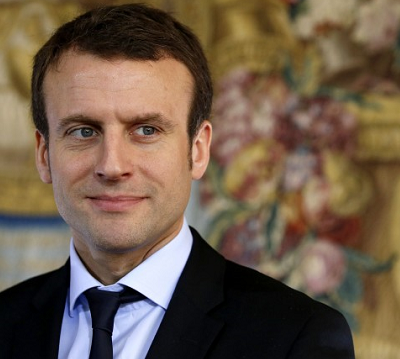 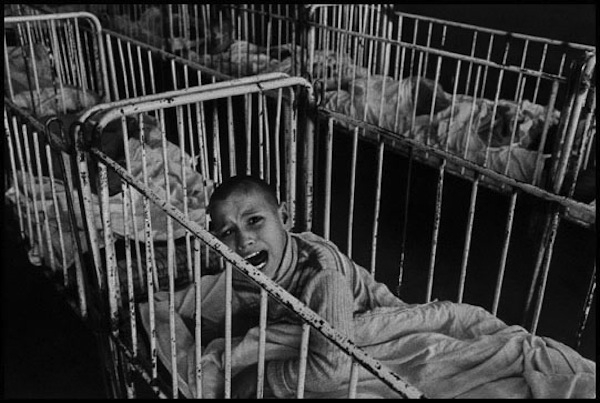 Salon.com has posted an article titled ‘The “pro-life” party has become the party of death: New research on why Republicans hate poor and sick people.” All because the U.S. House of Representatives passed a few fixes to Obamacare. Now, Democrats, Liberals, Progressives, Feminists and the Media are screaming. Minority Leader Nancy Pelosi has come completely unhinged and the Huffington Post has found some website that will send your ashes to the Grand Old Party if Trumpcare kills you.

Bless their little pea pickin’ hearts. In Southern Speak, in case you didn’t get your decoder dog whistle, that phrase means they are dumber than a box of rocks and should not be allowed out alone. And, for goodness sake, no running with sharp objects. Of course, stupidity is a pre-existing condition in Trumpcare. Bwa ha ha. 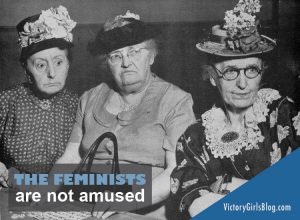 Women on Facebook are the most hysterical. Victory Girls’ own Kim Quade has written an excellent piece shooting down the notion that Trumpcare has declared rape a pre-existing condition. If you haven’t read it, stop now, click the link, and read it. Then, there is the group trying to make “I am a pre-existing condition” trend. A woman I went to high school with is worried that the cancer she beat in 1997 will come back and Trumpcare will kill her, or something.

But, where does Slate’s Chauncey Devega get off writing that Republican party has become the party of death. He has research, that’s the ticket, yeah. From the article:

“Useless eaters” comes from an article Mr. Devega wrote four years ago. He used the Nazi term to describe how he thought Republicans thought about the “poor and vulnerable”. Referencing himself makes it true, doncha know.

This survey from Pew continued:

Republicans are more likely to say the reason someone is poor generally has more to do with of a lack of effort (56%) than circumstances beyond a person’s control (32%). By 71%-19%, more Democrats say that circumstances beyond one’s control are generally more often to blame for why a person is poor. The share of Democrats who link a person being poor to a lack of effort has declined since 2014 (from 29% to 19%).

May I just stop and set everyone right about something. I know I am freaking lucky. I was born in this place and this time. I am not a slave to the Vikings. I am not starving to death or risking a treacherous ocean crossing. I don’t work six and a half days as a kitchen maid. Hallelujah! Praise Jesus! In the gene pool of life, I got the gold medal.

No. It must be true Pew Research says so. Republicans hate the poor and sick. We light our big, fat cigars with the bones of cancer victims. We use the pure, unsullied tears of children to make ice cubes for our single malt scotch drinks.

Oopies. Except abortion. Those aren’t babies. They are clumps of tissues. Keep your laws off women’s bodies.

That’s another of the consarned Democrat lies.

I am sick and tired of the liberal lies. I am coming after the Democrat lies. I may look like a sweet, Southern Belle, but I am an Irish witch on the inside.