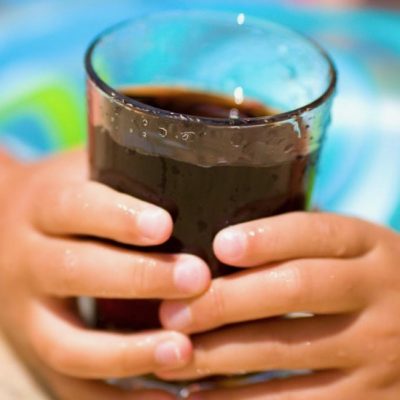 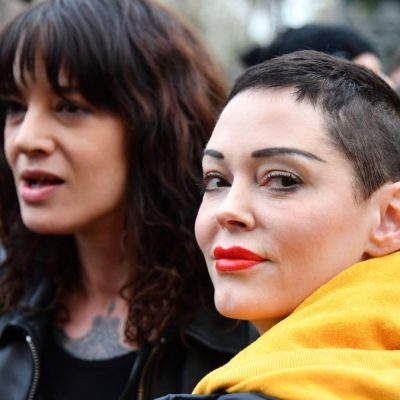 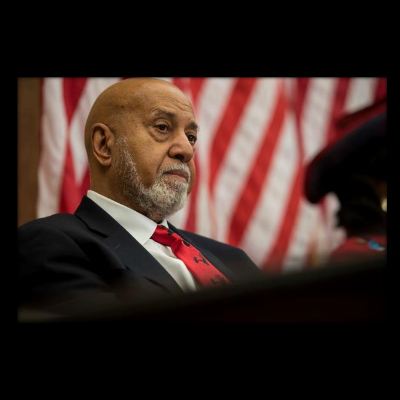 On Sunday, August 19, 2018, Congressman Alcee Hastings emceed an event for sixteen Broward County Democrat clubs at Sunrise Civic Center. The 81 year old Florida Representative showed his backside by making a sick joke about President Donald Trump and the Potomac River. He also alleged that something is “tragically wrong” with the President’s mind.

According to the “Sun Sentinel”, the event was attended by former astronaut and current Senator Bill Nelson and four out of the five Democrat Florida “goobernatorial” candidates. And, smack dab in front of these august persons, Representative Hastings started the evening off with a real knee slapper of a joke. From the “Washington Times”:

“I will tell you one joke,” Mr. Hastings said. “Do you know the difference between a crisis and a catastrophe?”

“‘A crisis is if Donald Trump falls into the Potomac River and can’t swim.’ And he says, ‘And a catastrophe is [if] anybody saves his ass,’” he recalled, causing the audience to erupt with laughter.

Well, that is just HI-larious, not. Let’s go to the videotape. Behold:

The crowd roared and applauded. Liberalism is a sickness.

Let’s jump in the Wayback Machine for just a moment, shall we? We will remember exactly who Alcee Hastings is. According to the site Senate.gov, our man Alcee was appointed a Federal Judge in 1979. By 1981, he and a buddy were:

Hastings was charged with conspiracy and obstruction of justice for soliciting a $150,000 bribe in return for reducing the sentences of two mob-connected felons convicted in Hastings’ court. A year after Borders was convicted of conspiracy, the result of an FBI sting effort, Hastings’s case came before the criminal court. Despite Borders’ conviction, and the fact that Hastings had indeed reduced the sentences of the two felons, he was acquitted in a criminal court in 1983 and returned to his judicial post.

Subsequently, suspicions arose that Hastings had lied and falsified evidence during the trial in order to obtain an acquittal. A special committee of the 11th Circuit Court of Appeals began a new probe into the Hastings case. The resulting three-year investigation ended with the panel concluding that Hastings did indeed commit perjury, tamper with evidence, and conspire to gain financially by accepting bribes. The panel recommended further action to the U.S. Judicial Conference, which, in turn, informed the House of Representatives on March 17, 1987, that Judge Alcee Hastings should be impeached and removed from office.

Impeached by the U.S. House of Representatives and convicted by the U.S. Senate, Hasting ran for Congress. In 1992, a Federal Judge ruled that he has been improperly removed from his District Judge post. January, 1993, he entered office as a Congressweenie in the same room where he was impeached. And, this man, whose ethics are clearly a couple bubbles off of plumb, then went on to say, “There is no question that something is tragically wrong with the president of the United States in his mind.” Do tell. 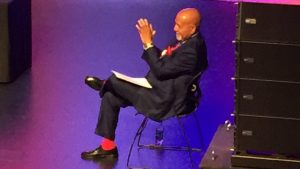 Democrats show us who they are and prove they sink to any depth necessary. Craven and mean as a snake, they go to any lengths to maintain power. Hastings knows the low road like the back of his hand.