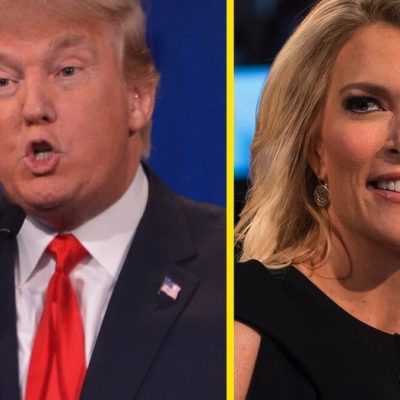 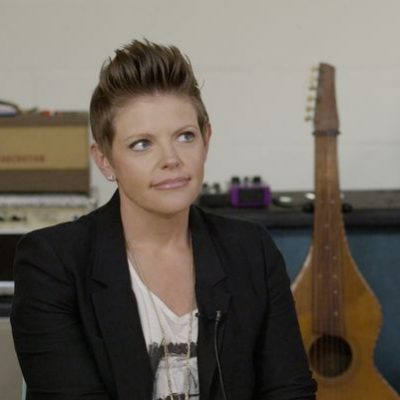 There are reports – not officially confirmed by law enforcement as of yet – that there is an active shooter at Naval Medical Center San Diego.

Without any more specific information than that, local schools have been put on lockdown for safety precautions.

And other help is arriving, according to eyewitnesses.

SWAT response was also reported to be on the scene as well.

UPDATE 10:01 am PT:
The report of a shooting came from a single witness, says a Navy spokesman.

The facility is still on lockdown to ensure everyone’s safety.

Investigators have found nothing to substantiate one person’s report that someone fired gunshots Tuesday morning at the San Diego facility’s Building 26, which contains barracks, a gym and administrative offices, Navy Capt. Curt Jones told reporters.

However, authorities at the center’s 78-acre campus still were going though the building late Tuesday morning, and it will take a long time to finish their search, he said.

We can all be grateful that this was nothing. 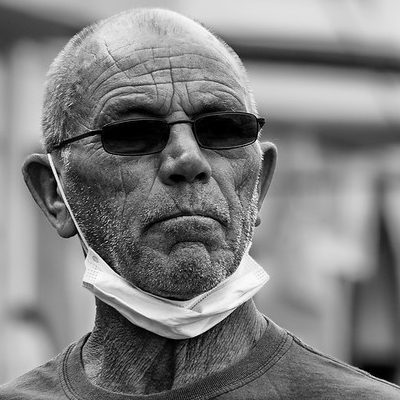 Trump: Virus Is Real, We Cannot Keep This Country Closed