Next post
Rally Must Go On, Trump Heads To Tulsa 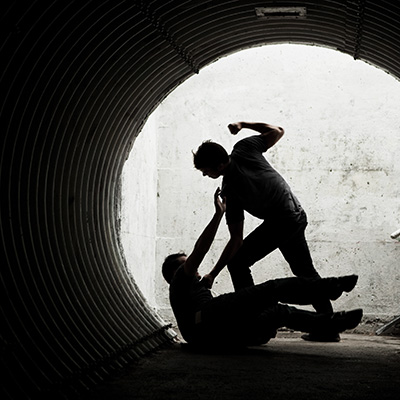 Even as small children we are quick to recognize the personal threat to ourselves when someone clenches their fist and raises it in our direction. That this obvious symbol of incipient violence is now adopted by corporate *un*America is obscene.
A raised fist can be considered one of the legal elements that defines criminal assault

The act required for an assault must be overt. Although words alone are insufficient, they might create an assault when coupled with some action that indicates the ability to carry out the threat. A mere threat to harm is not an assault; however, a threat combined with a raised fist might be sufficient if it causes a reasonable apprehension of harm in the victim.

So while Pravda media has done what it can to minimize the arson, looting and destruction that followed in in the wake of numerous George Floyd protests and beyond, why should we accept one of the ubiquitous symbols of such violence and hatred as innocuous or peaceful?

Whether wielded by black supremacists or white supremacists, the collectivist ideologies are of once piece with the first fist-logo carriers, the Industrial Workers of the World (IWW). Aka Wobblies, a violent, anti-capitalist, anti-American labor movement of the early 20th century, it was never a symbol of unity or brotherhood or an invitation for people to come together to resolve their conflicts.

Nope, it was, and remains, a symbol of intimidation and a demand for subservience. 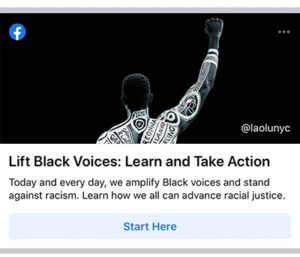 Zuckerberg, who makes Casper the Friendly Ghost look tan, wants to Lift Voices but accompanies the :::cough:::cough:::: conversation with a threat of violence. 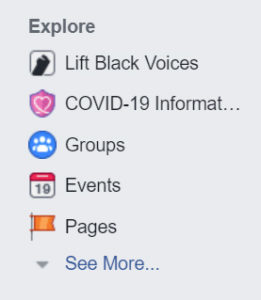 Twitter accompanies the hashtag for “blacklivesmatter” with three tiny little fists aimed at you. Procter and Gamble isn’t sporting The Fist but they are clear that you cannot be allowed to live your life unmolested.

Being a passive supporter of equality is not enough. When good intentions turn into tangible actions, both big and small, change occurs on a larger scale. Learn how to take action as an ally, advocate, activist and an anti-racist.

Not to be outdone in the corporate coward olympics, Kellogg Company also takes a knee.

And in a particularly disgusting show of unChristian behavior, we witnessed Chick-fil-A CEO Dan Cathy proclaiming that “white people need to shine black people’s shoes” as some sort of group penance or something. This not Christian faith or theology, this is ideology. Christians are called to repent of their own sins not the sins of others.

Underlying all this corporate licking of BLM taint is fear. Fear of lost profits, fear of being targeted by the mob. While people are fired for cracking their knuckles in public or daring to raise funds for legal defense, when the felling of Confederate statues are not enough and leads to iconoclasts tearing down Churchill, Jefferson and Washington, what does it take for real Americans to wake up to the fact that the anti-American Left will not be satisfied? Not convinced? Watch —

Go back to the 1:55 mark and watch Jaiden Grayson again say that violence will not end until it is all broken down. Watch her calmly threaten you, me, our families, our lives and our livelihoods until her demands are met.

Chillingly, the professionally-applied makeup she wears cannot hide her eyes — 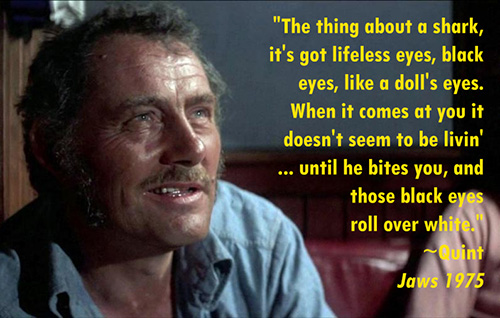 Stop trying to swim with sharks.