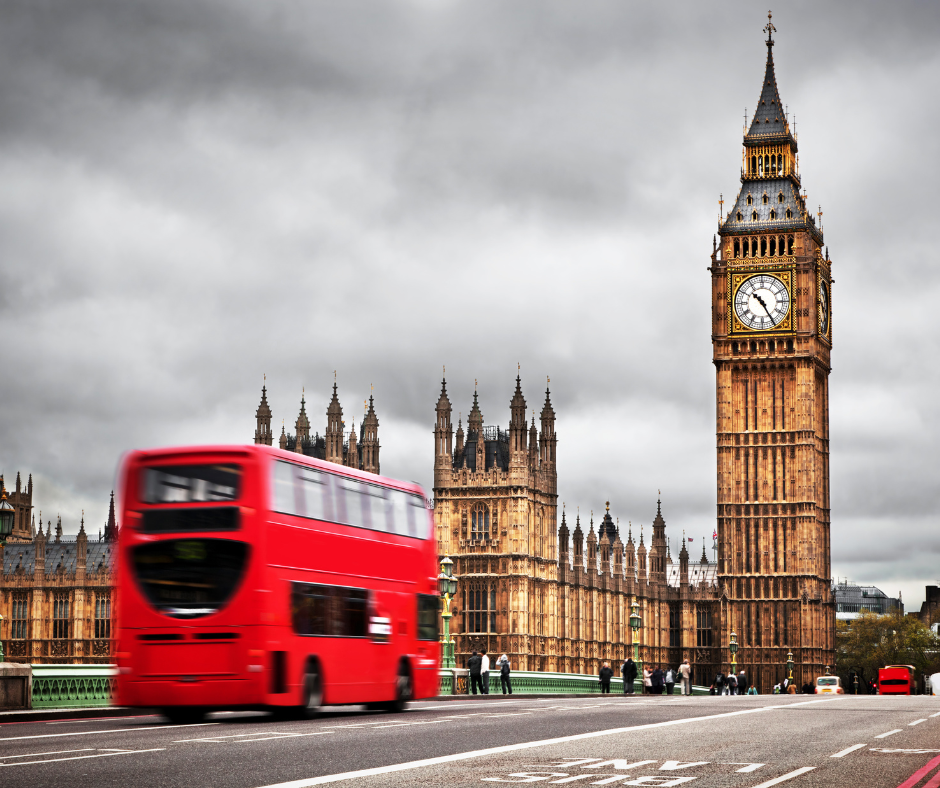 by Carol Marks in Everything Else 5 Comments

You know the old saying, “Another bus is always coming.” This time it’s not about the migrants, well sort of.

While migrants are being bused to big cities in the blue states across the United States; foreign leaders have been asked to fly commercial and will be bused to Westminster Abbey for Queen Elizabeth II funeral.

All world leaders on a bus. Can you imagine? The exception to the rule is, of course, lunchbox Joe himself. He is already in London and will be polluting all over the streets with the Beast.

The invitation list includes current presidents and leaders of all the countries. China is in but are we surprised?

Not invited are Russia, Belarus, Afghanistan, and Myanmar.

Ukraine’s Zelensky will not be attending but it is said his wife will be present for the funeral. Maybe she will sit next to Anna Wintour on the bus? Just so happens London Fashion Week is also happening.

If you live in London and take the bus to work, pay attention because you never know who you might see that day; you might just be sitting next to an Emperor, the President of France, or a party-girl Prime Minister.

That bus driver will have stories to tell his family when he gets home on Monday night.

Invitations to the London funeral are for current world leaders. All five former U.S. Presidents will attend the Memorial Service in Washington DC on September 21.