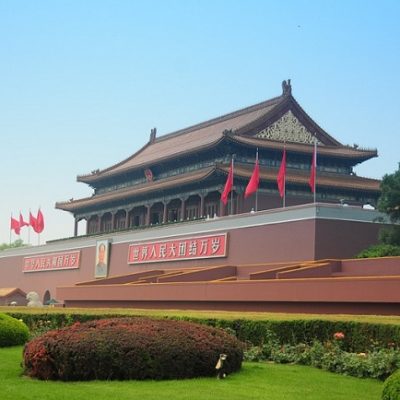 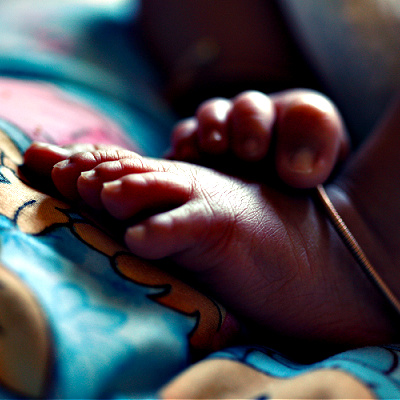 Rolling Stone Senior Writer Jamil Smith has called for the retirement of the term pro-life because it is racist. Yes, not only is it racist but it is misogynist. Being opposed to babies being murdered in the womb is racist? I know from the past that it is misogynist because of the patriarchy. Thank you, Gloria Steinem. Everything is racist now.

Writer Smith retweeted a tweet by Rev. Dr. William J. Barber, II, and added his own comment claiming that the phrase “pro-life” is racist. Here it is:

This point cannot be emphasized enough, or too often. The moniker “pro-life,” so often used in the service of not just misogyny but also racism, should be retired right along with Aunt Jemima and the “Redskins” team name. https://t.co/jvnX3nAbuT

Let’s first look at the Reverend Dr. William J. Barber, II. Dr. Barber has called for a moral revival through his Repairers of the Breach non-profit. As a man of The Word, I am shocked that Dr. Barber does not see abortion as an important moral issue. Instead, the Reverend is a social justice warrior. From his website:

Repairers of the Breach is a nonpartisan 501c3 tax exempt, not-for-profit organization that seeks to build a moral agenda rooted in a framework that uplifts our deepest moral and constitutional values to redeem the heart and soul of our country. We challenge the position that the preeminent moral issues are prayer in public schools, abortion, and property rights. Instead, we declare that the moral public concerns of our faith traditions are how our society treats the poor, women, LGBTQ people, children, workers, immigrants, communities of color, and the sick. Our deepest moral traditions point to equal protection under the law, the desire for peace within and among nations, the dignity of all people, and the responsibility to care for our common home.

I would argue that if the Reverend truly cared for “the poor, women, LGBTQ people, children, workers, immigrants, communities of color, and the sick” it would have to include those same before they were born. If they can’t make it out of the womb alive, you won’t have those people to care for. I am clearly on the record as pro-life.

According to Jamil Smith, I am a racist. When Smith says, “This point cannot be emphasized enough, or too often. The moniker “pro-life,” so often used in the service of not just misogyny but also racism, should be retired right along with Aunt Jemima and the “Redskins” team name, he gives no explanation or argument. Just a drive-by assault. All of the sheeple will just nod their heads knowingly. Mr. Smith is a coward. Period. Paragraph. Full stop.

In this video from Glen Beck, he begins the discussion of the term “pro-life” at 2:00:

Beck is full-on right. Jamil Smith is exactly the kind of person that termagant Margaret Sanger would have looked for to aid her evil goal. Smith would have been a useful idiot to help convince black people that abortion was a good and necessary option. This was part of Margaret Sanger’s “doublespeak” plan. That’s why the Reverend Martin Luther King, Jr. was chosen as the first recipient of the Maggie Award from Planned Parenthood. From the Wall Street Journal in 1997:

The first recipient was Martin Luther King – who clearly had no idea that Sanger had inaugurated a project to set his people free from their progeny. “We do not want word to go out that we want to exterminate the Negro population and the Minister is the man who can straighten out that idea if it ever occurs to any of their more rebellious members,” Sanger wrote Gamble.

Sanger frequently featured racists and eugenicists in her magazine, the Birth Control Review. Contributor Lothrop Stoddard, who also served on Sanger’s board of directors, wrote in “The Rising Tide of Color Against White World-Supremacy” that “We must resolutely oppose both Asiatic permeation of white race-areas and Asiatic inundation of those non-white, but equally non-Asiatic regions inhabited by the really inferior races.” Each issue of the Birth Control Review was packed with such ideas. But Sanger was not content merely to publish racist propaganda; the magazine also made concrete policy proposals, such as the creation of “moron communities,” the forced production of children by the “fit,” and the compulsory sterilization and even elimination of the “unfit.”

Birth control is cheap and readily available. Science is continuing to make strides in saving babies born early. We know babies feel the pain of abortion.

Just this past February, Walt Blackman wrote a guest opinion article in which he stated:

White women are five times less likely to have an abortion than black women. Perhaps it is a matter of availability. A study by Protecting Black Lives, in 2012, found that 79 percent of Planned Parenthood’s surgical abortion facilities are located within walking distance of minority communities.

Margaret Sanger’s evil work continues by having her murder factories located within an easy distance for communities of color. Jamil Smith proves himself her useful idiot with his doublespeak. Pro-life supporters don’t want any baby of any color to die in the womb.

When everything is racist, nothing is racist. Jamil Smith should end his Orwellian doublespeak and ask the dead black babies for forgiveness. He should stop being a useful idiot.