Next post
Landlords Have Rights During Economic Stress Too 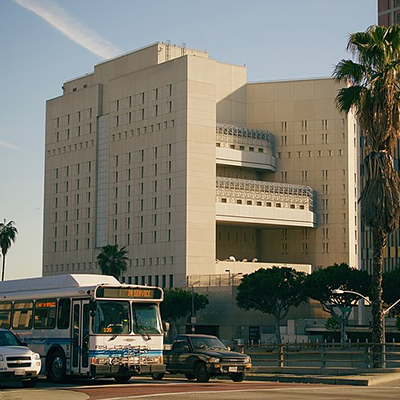 Across the nation, jails and prisons have been releasing prisoners in fear of Wuhan coronavirus. In Los Angeles’ County Jail, prisoners were caught trying to infect themselves in hopes of being fast-tracked for release. Don’t be surprised. When you incentivize behavior, you get more of it.

At least 21 inmates in the same module at a Los Angeles County jail tested positive for the coronavirus, one week after security footage showed inmates sharing water from the same cup and sniffing the same face mask.

Los Angeles County Sheriff Alex Villanueva appeared to be both surprised and dismissive of the behavior of these inmates, stating

“Somehow there was some mistaken belief among the inmate population that if they tested positive that there was a way to force our hand and somehow release more inmates out of our jail environment — and that’s not gonna happen.”

Geez, I wonder how they got that idea? Hmmm … couldn’t have anything to do with Villanueva releasing 4,200 non-violent inmates in March, right?

As I’ve previously written, this rush to release prisoners because such things as social distancing is nearly impossible in a prison or jail setting has consequences beyond just possibly overwhelming the on-site medical facilities. When it becomes possible that even serial murderers may qualify for release and that registered sex offenders are cut loose, while law-abiding citizens continue on house arrest, we are now in living Opposite World.

It should be pointed out, too, that the vast majority of inmates, something like 95%, testing positive are asymptomatic. This has much more to do with 80% of the US prison population is under the age of 50. Wuhan Bat Lab Cooties isn’t much of a threat to the under 50 demographic: 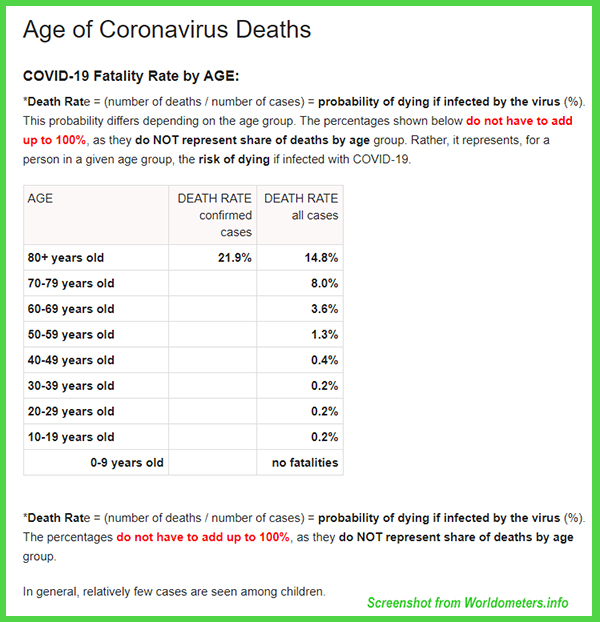 Meanwhile, what is the risk to law-abiding citizens when even convicted child molesters are released?

The data indicates that every week for the last two months about 450 inmates are released from Illinois prisons. The full list of prison releases thus far reveal that nearly 150 of the more than 4,500 released inmates have been convicted of sex crimes.

Petty thieves are fully taking advantage of catch-and-release. Recidivism among the more serious convicts let loose should worry us even more. I doubt that the let’s infect ourselves shenanigans in Los Angeles are an isolated incident. If we had real media, reporters would be shoe-leathering it to local sheriff’s offices to ask pointed questions.