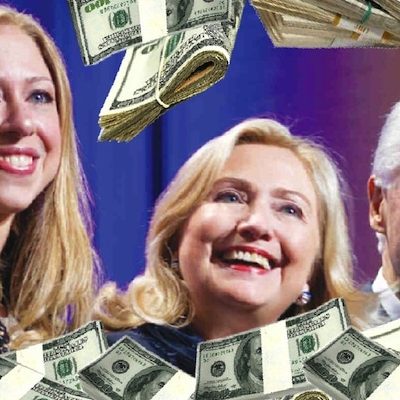 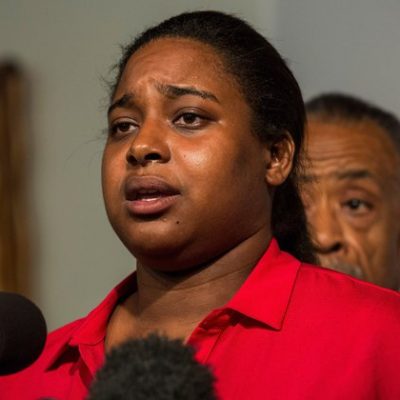 Next post
#WikiLeaks: Clinton Wanted to Use Eric Garner to Push Gun Control, His Daughter is Livid [VIDEO] 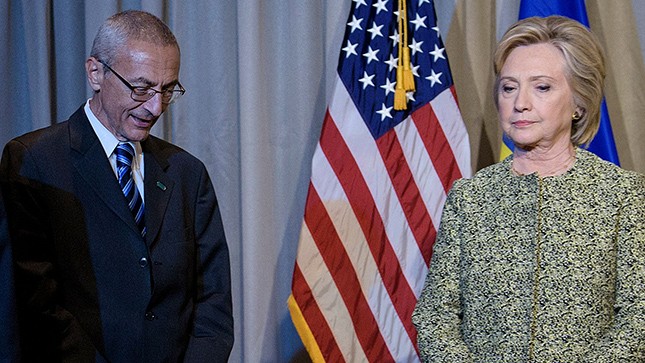 November 8, election day, is approaching fast. During that time period, Hillary Clinton and the Clinton campaign are hoping they can slide through the sewage muck generated from the emails Wikileaks has released and skate right on into the White House. However, even if Hillary does land in the White House, The Hill pointed out this morning that her pesky email problem isn’t going to go away.

Democratic strategists say that while Republican nominee Donald Trump’s peccadilloes have so far largely distracted from the alleged revelations, Clinton will lose that cover on Nov. 8 if she’s elected president.

“That’s a big part of the Clinton problem, they’re so stubborn dealing with this stuff,” Democratic strategist Brad Bannon said, referring to the revelations about the Clinton Foundation. “They refuse to acknowledge anything and deal with it. Basically they’re strategy as far as I can see is whistle past the graveyard and just hope no one pays attention to it.”

“That was easy to do because of Trump, but they won’t be able to do that after Nov. 8.”

Correct. The Clinton strategy has been one of avoidance and deflection. All with the aid and comfort provided by Democrat cronies and quite a few members of the media. Why do and why must the email revelations matter? 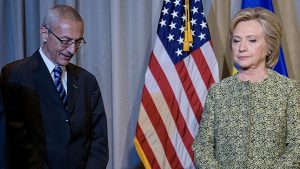 From the very first Wikileaks email revelation the silence from the Clinton camp has been noticeable. If the emails were indeed photoshopped or falsified by other technology means, why hasn’t the campaign produced evidence to back up those claims? Answer: Because the emails are real. 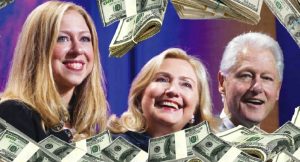 You can bet that activity will continue should the Clintons walk back into the White House after November 8.

Media complicity: There are a lot of reporters out their with egg on their faces. And others are finally realizing that the corruption found in Hillary’s emails are a serious problem.

The result of that conversation? An editorial by Hillary in the New York Daily News pushing for more gun control and closing those imaginary gun show loopholes.

Hiding the Evidence: Hillary and her inner circle (Cheryl Mills, Huma Abedin and others) hid the email scandal from the rest of her staff. Needless to say, they weren’t happy.

Why did Hillary hide the issue?

In fact, Hillary, not Obama, is the original architect of ‘throwing people under the bus.’ In fact, to this day she still uses that phrase and whole heartedly believes it.

Well, as Wikileaks is proving on a daily basis, we now know that there is such a thing called the Vast Hillary Clinton Email Corruption. Its one that will continue if she walks into the White House. Its a conspiracy to gain power, to gain money, to gain prestige, and to hand out favors right and left. Its a conspiracy geared to having Hillary in the drivers seat and America thrown under the bus.