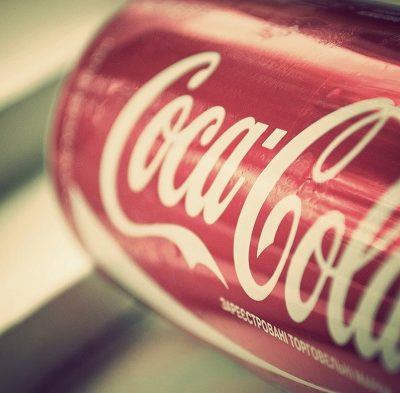 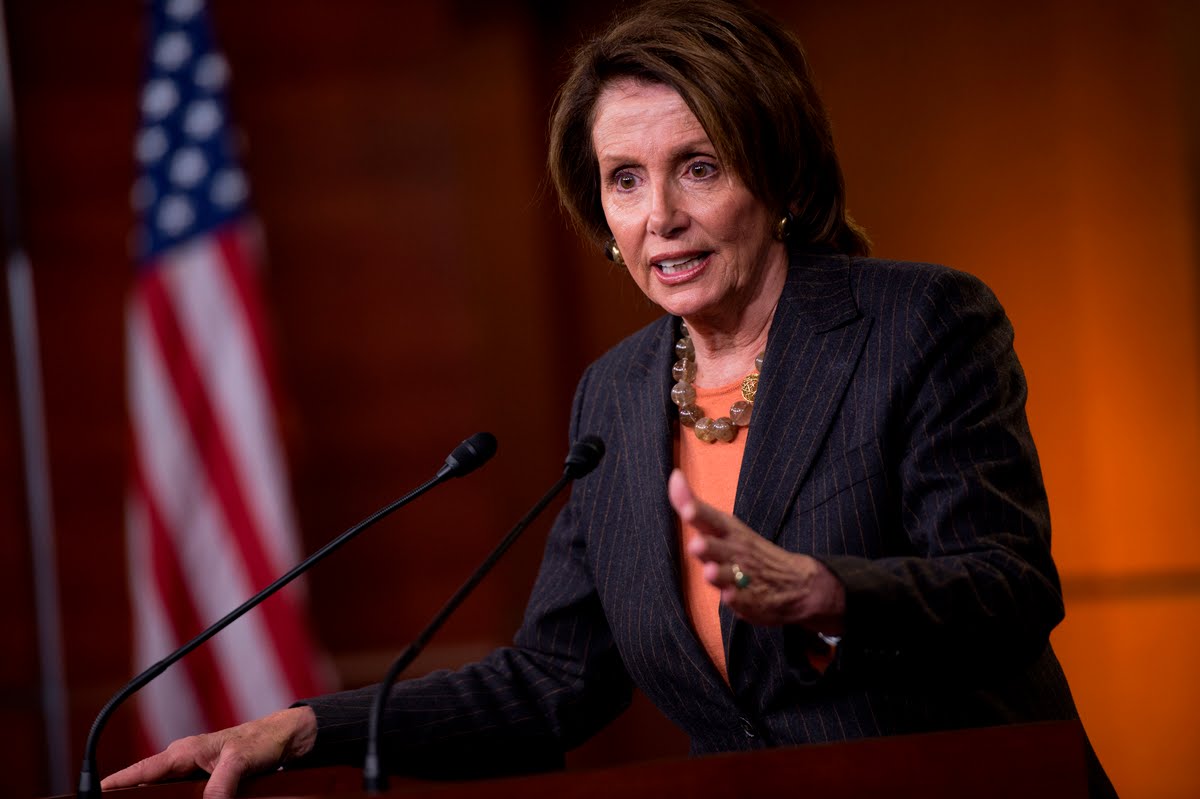 Between all of the lies and the plastic surgery, I think Nancy Pelosi’s eyebrows and cheeks are eventually going to meet.

Thank you, Ms. Pelosi for clearing that up. I was beginning to wonder!

Pelosi, no stranger to backpedaling, flip-flopping, talking in circles and telling “convenient” truths came to her buddy, Cecile Richards’ defense yesterday when she proposed Congress stop looking to investigate Planned Parenthood and to instead investigate the Center for Medical Progress – the pro-life organization that recently exposed the abortion conglomerate selling baby organs for profit in a series of undercover videos – saying “they created an unnecessary controversy for no reason.”

“Planned Parenthood has said that they have done nothing illegal. They do not ever charge, which would be illegal, for fetal tissue. They have only defrayed the cost of mailing that to someone, which is not breaking the law.” -Nancy Pelosi

Pelosi went on to say that Planned Parenthood has as its “top priority” women’s health and she insisted pointing out that “reproductive health” was only one part of what the corporation did. –Breitbart

Oh yeah, and there’s that doling out fetal tissue samples and the organs of an unborn baby to the highest bidder thing but we digress.

Interestingly, the word “abortion” was not mentioned in Ms. Pelosi’s dialogue. The amusing thing about this is that even though Pelosi did not mention abortion, she did not deny that fetal tissue was distributed by Planned Parenthood abortion clinics. But, oh yes. Right. The focus should not be on the fetal tissue (or the asking price for tissue and organs) but on “women’s health”.

Because in Pelosi’s delusional world as a compulsive liar, Planned Parenthood, again, deals with “women’s reproductive health”. You know, breast cancer, cervical cancer testing and those sorts of things. But screenings for breast cancer and cervical cancer don’t allow our doctors to drink fine wine and drive Lamborghinis, you see. That’s right. Move along, Center For Medical Progress. Nothing to see here. And yes, mainstream media-while you’re at it, stick your heads in the sand because the truth does not fit in with your political alliances.

A few days ago, former Bryan, Texas Planned Parenthood director, Abby Johnson spoke out. She spoke out again on lifesitenews.com in an open letter to Dr. Mary Gatter on Wednesday.

Nice smokescreen, Pelosi. But we’re not buying it. Just like your “sanctuary cities are not the problem, guns are” claim you made a few days ago. Just like you denied knowing who Jonathan Gruber was despite citing him. Oh, and did we mention Hobby Lobby? I could go on…

The fact that people still actually believe anything that comes out of this woman’s mouth confounds me.