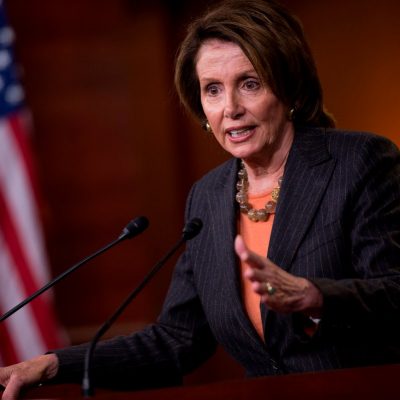 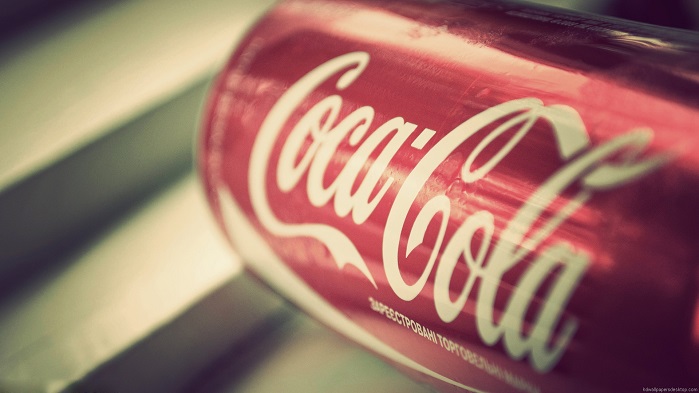 by Marybeth Glenn in Headlines 7 Comments

I adore being entrenched in politics, but for many it’s an unavoidable evil, and their involvement is strictly necessary. The political winds taunt some, send others spiraling into a deep depression induced pool of junk food and Prozac, or happen to be a wonderful excuse to vacuum during commercial breaks for the vast majority. Then there are people like me, gluttons for punishment, who thrive on the sweet smell of political conflict in the air. I’ve always been drawn to a debate, so maybe it’s a morbid sort of appeal, I’m not quite sure. However, there are days, though few and far between, when I’m so disgusted that I zone out for a few moments. Usually it’s in my car, a Ford Focus, and it normally involves the god of all beverages, a fountain Coke.

If it’s a really bad day, regular Coke gets benched and Cherry Coke gets the chance to play in the major leagues.

Here are the 38 companies that have directly funded Planned Parenthood.

Ben & Jerry’s didn’t surprise me, since in the past they have been known to support leftist principles. For example, they aided in spreading the “Hands Up Don’t Shoot” rhetoric, which incidentally turned out to be a false narrative. Label me shocked. In addition, Ben Cohen financially supported the defense of Mumia Abu-Jamal, a convicted cop killer. So while I weep in hatred of the politics that stand between me and a bowl of the marshmallow and caramel artistry that is Phish Food, it came as no surprise. They’re not ones to shy away from political discussions. Why can’t they sell chicken livers or blood sausage? Staying away from those wouldn’t taken any self-control. Why Ice Cream?

Climate change is already impacting the US, and low-income people are hit the hardest. Story > http://t.co/X2HegqRtot pic.twitter.com/93QwwHiR8J

Once I got past Ben & Jerry’s, I found two names on the list that caused me great concern: Ford, and Coca-Cola. “Why?” I wept. What will become of my political free oasis? Avon, AT&T, and Clorox also caused me concern, I mean, let’s be honest – Clorox Wipes are a blessing. But Ford? Coke? No. I purchased a Ford because they avoided the bailout, and I drank my Cherry Cokes while sitting in the comfort of my Ford, good’ol fashioned American therapy. Thankfully, my sorrow would quickly be alleviated.

The Daily Signal, being the kind folks they are, did some research for the rest of us.

“Avon does not make any direct donations or grants to Planned Parenthood. The Avon Foundation for Women is a U.S. based 501c3 public charity and all of our grants are made public and searchable via our website.

“Avon does offer an employee match program for associates in which associates can choose to support 501c3 organizations of their choice and Avon will match their donations.”

Yay! Shower gel saved. I don’t like the fact that they would match donations to such a place, but as long as Planned Parenthood is a 501c3, it would be hard for companies to offer an “organization of their choice” match program that excluded one organization. However, they could end the match program until Planned Parenthood is defunded, just a thought. Clorox, Macy’s, and Levi responded in similar fashion, as well as a handful of other companies listed.

However, Coca-Cola, Ford, and Xerox went a step further:

A representative from Coca-Cola confirmed for The Daily Signal that the company does not contribute to Planned Parenthood, nor does it match employee contributions to the organization.

When told that its named appeared on Planned Parenthood’s website, the Coca-Cola representative said, “We’ll ask them to correct the information.”

“We are making sure that Ford Motor Company is not listed as a Planned Parenthood contributor on their website,” a representative from Ford told The Daily Signal.

“We checked our files for the last 20 years and have no record of Xerox Corp. contributing to Planned Parenthood,” a representative from Xerox told The Daily Signal.

Well, God Bless America, tonight I’m going to take my Ford to the grocery store and indulge in some Coca-Cola therapy. Planned Parenthood soon removed their list of donors from their website, could it be that companies are feeling a little awkward about being affiliated with an organization currently under investigation for some incredibly horrific acts?

Instead of listing companies by name, the site simply says, “Does your employer match charitable contributions? If so, please contact your Human Resources Department for more information about how your gift may be matched.”

Riddle me this: If the Planned Parenthood debacle is such a non-issue, as many would like you to believe, why are companies seeking to distance themselves from the organization? Fellow Victory Girl, Lisa, wrote a post this morning (Read it here) on Nancy Pelosi’s inability to accept the disturbing reality of just how depraved Planned Parenthood happens to be. It’s in the very least delusion, and at its worst her denial is a systematic political move to belittle and downplay an utterly wretched practice going on throughout our nation.

Good to see mainstream media not biting on another Planned Parenthood hoax video. The first one was debunked, so it’s wise to be cautious.

Who's attacking Planned Parenthood? An extreme (and extremely discredited) anti-abortion group. Consider the source and #StandWithPP!

Oh, Lena. We thank you for taking a break from your normal nudist, objectifying, female belittling activities to once again dictate to free thinking women what exactly they need to think, but alas, a lot of companies have considered the source, and still feel the need to distance themselves from the “organization.” I mean, let’s be honest, words on paper can be refuted, but it’s pretty difficult to rebuke the contents of a video when the words you’re trying to rebuke came from the mouths of those running the organization. With such video footage, would it really even matter who’s delivering it? Whether it’s CNN, The Onion, or a Blue’s Clues mail time envelope, the contents of the video still stand.