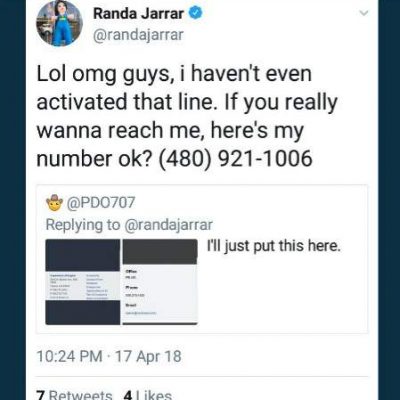 Previous post
Two more reminders that the Internet is Not Private 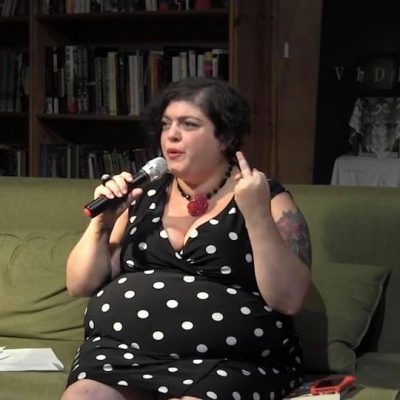 Next post
Randa Jarrar Can and Should be Fired [VIDEO] 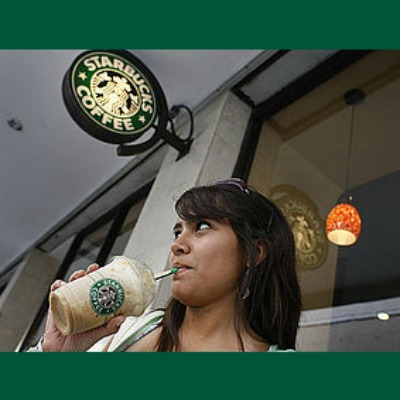 Last week, two black men were arrested at a Starbucks in Philadelphia. The media has reported that the men were arrested because they didn’t order food and were denied use of the restroom. It seems, to me, more like the manager called the police because the men didn’t leave when they were asked to leave the store. At least that is the way it reads in the “USA Today” article:

The men were denied use of a restroom because they didn’t order food or drinks. The store manager called police when they refused to leave, explaining they were waiting for a friend. As video rolled, the friend arrived as police led the pair away in handcuffs. They were later released when Starbucks didn’t press charges.

In the video, they are neatly groomed, wearing casual clothes and not causing a ruckus.

Okay, so that last bit is a little elitist. “They are neatly groomed, wearing casual clothes…” That’s kind of like having “perfectly creased pants”. It’s not racist. It’s elitist. But, “not causing a ruckus”. I would say that not leaving an establishment when you are asked is at least borderline ruckusy. Let’s go to the videotape:

All of this leads to the absurdity of the whole chain shutting down on May 29 for a company wide “racial-bias education” training. Paging George Orwell.

Which brings us to “Slate Magazine” and “Being Black in Public”. May I just say here that I have never read any twaddle that is so myopic, racist and bigoted in my life.

This was, apparently, an online discussion:

The events have sparked yet another conversation about what it means to be a black person in a public, predominantly white space, but it’s unclear whether this will lead to any real shift. Below is an edited and condensed conversation between Slate writers Aisha Harris and Jamelle Bouie, NPR’s Gene Demby, and sociology professor Tressie McMillan Cottom about the significance of this happening at Starbucks in particular and about navigating public spaces while black.

Now, I was unaware of this until today, but it seems that there are only two races in America. I must have been hallucinating that I was in a place called “Chinatown”. I have never been black in America. I have been the only white person in a room. Just last week I was at the Golden Corral Buffet in Aberdeen, NC (don’t judge me). It wasn’t until I was leaving that I realized that I was the only white person in the restaurant. I had waved at kids and made small talk at the dessert counter. Must have been my white privilege. I have been followed in a store. I have been asked if I needed help. Must have been my white privilege that made think it wasn’t personal. 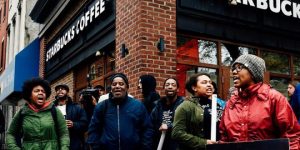 Tressie McMillan Cottom: I have post-traumatic stress disorder at this point with videos of white people doing horrible, routine racism. Like a lot of black people, I suspect, reading the latest on this primed all the emotions of my experiences of being profiled or othered in white spaces. And then you deal with the inevitable shock from white people, which in its way only reinforces how utterly hypervisible yet invisible we are. The constant shock to white sensibilities is part of the black trauma.

Jamelle Bouie: Right. I’m not sure that I had any reaction beyond, “Ah, another example of black people getting arrested for the crime of—checks notes—existing in public space.”

Gosh almight, white people are just awful. Why on Earth would these people want to exist within the same space as white people.

But, there is so much more ugly hatred from these writers:

Demby: I was talking to Phillip Atiba Goff, the co-founder of the Center for Policing Equity and a Philly dude, who said it’s a mistake to partition the public’s racial bias off from the police’s racial bias. The police were called into this situation, as a colleague said, to mediate a misunderstanding, like they were RAs in a dorm and not armed agents of the state with broad discretion to use violence and detain people. And so there’s this way that the reasonableness of white people’s fears about black people is backed up by institutions. Folks call the cops to back them up in disagreements with other members of the public in ostensibly public spaces open to everyone.

Because black folks and the other races that I have hallucinated never ever call the “armed agents of the state” to “mediate a misunderstanding”. No.

The article/discussion just gets more racist and elitist from there. You can read it but unless you are prepared to want a divorce from the United States I wouldn’t advise it.

I have no love for Starbucks. I never cared for the product and I don’t patronize woke companies. Starbucks can get disappeared for all I care. If one is asked to leave an establishment, one should leave.

Do you really have to ask permission to use the restroom in Starbucks? 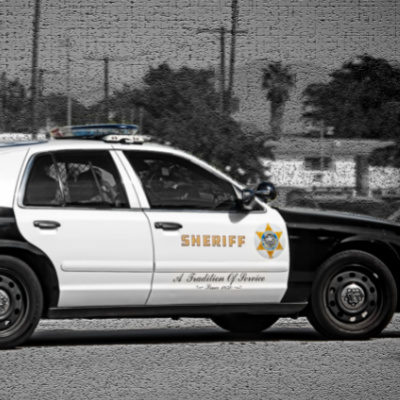 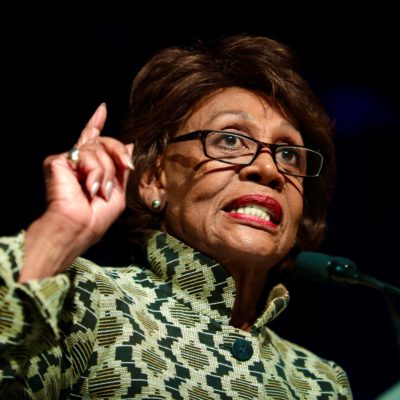