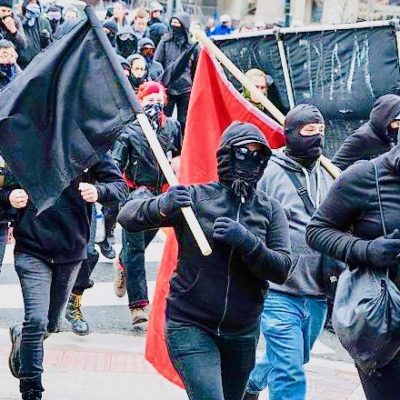 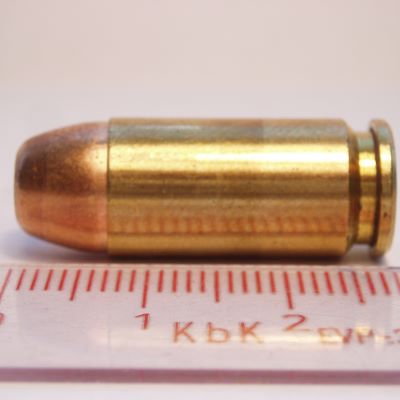 Next post
Advice Columnist Apologizes, Steps on her Wiener Again 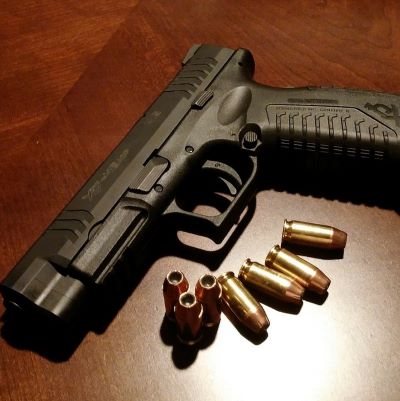 Peter Funt is the son of Allen Funt, who created the show Candid Camera, whose privilege allowed him to not just work on the show, but also hold various other jobs in broadcasting and print journalism. As such, Funt identifies as a “progressive,” which necessarily means he must condemn the evil NRA whenever possible and must signal his virtue by being very upset at Presidential candidate Kamala Harris, who admits to owning a handgun for self defense.

Harris, who has promised to shit on the Constitution by bypassing Congress by using her pen and phone to sign a series of redundant and stupid executive orders that would, among other things, prevent fugitives from purchasing a firearm or weapon (they’re already prohibited persons), as well as close the loophole that allows some domestic abusers to purchase a firearm if their victim is an unwedded partner (if they’re a convicted abuser or are under a restraining order, they’re already prohibited from purchasing firearms), is a statist progressive’s wet dream.

But that’s not enough for Funt, because Harris apparently owns a handgun for self defense, and that’s the position of the evil NRA, not of prog monkeys who live in gated communities with armed security available at the slightest hint of trouble.

This under-publicized revelation comes as Harris is getting a lot of ink for being tough about guns. Her words are fine, but for a progressive like me, they are undermined by that handgun. And I can’t be the only one who is disturbed. Keeping a handgun for personal safety is a bedrock conservative view. The best defense against a “bad guy with a gun,” the NRA falsely argues, is “a good guy with a gun.”

At least he admits he’s disturbed.

I’m fairly sure that this homeowner was thrilled to have been able to shoot his assailant after the latter had been to his place of residence several times to make threats.

I’m pretty sure this teenager was grateful to have been able to defend himself against his own violent father.

An armed business owner was able to intervene in a domestic situation – the very kind of situation Funt squeals a gun would only exacerbate, resulting in a woman’s death.

Federal statistics for 2015, for example, show women are far more likely to be shot to death by an intimate partner than killed by a stranger using any means. An earlier study found that women living in a home with guns are three times as likely to be killed at home.

This is exactly why a woman should be able to defend herself with the most effective tool on the market today. Because when a violent ex shows up, wanting to do damage to the woman and her children, a paper order of protection will not stop him. A bullet will.

The woman, whose identity has not been released, shot suspect Dante Ruff multiple times after he kicked an air conditioning unit out of a window of her East Price Hill home and tried to enter around 4:30 a.m., WLWT reports. Her five children, none of whom were injured, were all asleep upstairs at the time of the incident.

Authorities say the woman, who has a protection order against her ex-boyfriend whom she allegedly had a “violent past” with, also possesses a license to carry.

“Thank goodness she had a Concealed Carry Permit and was able to defend herself and her 5 children,” Hamilton County Prosecutor Attorney Joseph Deters said. “It is hard to imagine what might have happened to her or her children if she had not been able to protect herself and her family.”

But Peter Funt doesn’t care about the safety of women. He cares about his progressive credentials, and as a progressive, he just cannot stand the thought of an armed woman taking out a bad guy. To Peter Funt, handguns are part of the problem, regardless of how many times they are used to save lives.

Although it’s tempting to ridicule Funt’s lack of common sense and understanding of firearms and condemn his elitist virtue signaling and lies, he and his ilk are dangerous. Their aim isn’t to just ban guns, but to change our culture – to usher in an age of sheep-like subservience to our government overlords and cede our independence and our ability to protect ourselves and our families to those in power.

While progressives support the legal reforms Harris advocates, they also seek a shift in gun culture. That means setting an example for why guns, particularly handguns, are part of the problem, not the solution.

As long as there are violent savages out there preying on innocent people, handguns will be the solution.

They will be the solution for women attacked with a box cutter at a barbecue.

They will be the solution for women law enforcement officers whose violent spouses see it fit to threaten them with sharp implements.

They will be the solution for clerks resisting an armed robbery.

They will be the solution for normal, everyday guys threatened with violence inside their vehicles.

They will be the solution for apartment residents trying to stop a home invader.

And they will certainly be the solution for would-be victims of armed thugs trying to rob them.

Privileged maggots like Funt, who grew up in the family of a Hollywood producer, and who never saw the need for armed self-defense, can condemn those of us who never had that privilege, and the leftist media is more than happy to give them a megaphone to do so.

To Peter Funt, a gun owner is automatically disqualified for the Presidency and will not get his vote, and frankly, I love seeing screeching progs eat their own.