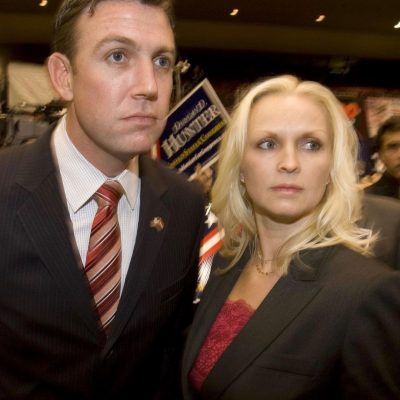 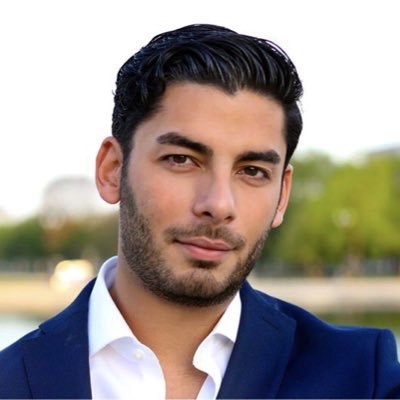 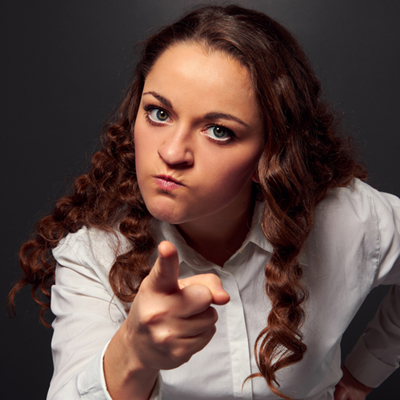 Corey Widen thought she had the good life in Wilmette, Illinois, a tony suburb of Chicago. And she probably still thinks so, even though she went through parent shaming hell recently, thanks to a nosy neighbor.

Widen, a 48-year-old home schooling mom, thought she would teach her 8-year-old daughter a little pet responsibility. So she sent Dorothy out with their Maltese puppy, Marshmallow, for a walk around the block.

Enter the neighborhood Gladys Kravitz, who called local authorities. Lo and behold, when Corey Widen opened her door expecting to find Dorothy’s playdate, she saw police standing there instead.

The police, to their credit, didn’t press charges. However, the call also went to the Illinois Department of Children and Family Services, who set off an investigation. They wanted to see if Corey Widen was neglecting her children.

Appearing on ABC’s Good Morning America, Widen explained how this parent shaming got way out of hand:

“The initial call was for an unattended 5-year-old, and once they knew I didn’t even have a 5-year-old, it should have stopped there. I don’t think it should have made it past the hotline that a little girl walking her dog needs to be investigated.”

Exactly. Widen went on to tell viewers why she allowed Dorothy to walk the puppy by herself:

“This was something we did to start giving her more independence because I didn’t feel she had enough, so I wanted to make that happen.”

And just how dangerous is Wilmette, Illinois, where the Widen family lives?

The violent crime rate in Wilmette is lower than the national average by 90%. Moreover, in 2016, there were no kidnappings or murders. None. And 2018 projections are even lower than 2016.

Corey Widen’s story is not unique, however. Chicago author Kim Brooks, visiting her parents in Virginia, left her 4-year-old in her car briefly on a cool day, and a stranger called police to report her. Brooks wrote about her experience in a new book, Small Animals: Parenthood in the Age of Fear.

It’s all part of the trend known as “parent shaming,” and it’s even worse thanks to social media.

Some parents, thankfully, are fighting back. The state of Utah recently passed a “free range parenting” law, which gives parents the freedom to be, well, parents to their own kids.

Imagine that! Kids can do the same things I did when I was growing up — like ride my bike downtown to the local library. Or walk home from school with my brother. Both places were at least a mile from our home. We also got to play outside in the summer, but only until, as my mother admonished, “the streetlight comes on.”

I think abduction fear mania started in the 1980’s, when I was a young wife and mother. We heard the story of how little Etan Patz vanished from his New York City neighborhood in 1979. There was the story of how paperboy Johnny Gosch disappeared in Des Moines, IA, in 1982. And how could anyone forget the horror that befell 6-year-old Adam Walsh, who was abducted from a Florida Sears store in 1981. Authorities found only his severed head in a canal. 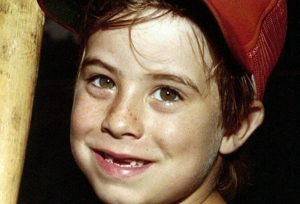 The fear even touched our family.

We were living in Wichita, KS, in the early 1990’s. Our eight-year-old daughter was playing in the front yard with a younger girl when a man approached in a car and told the girls to get in.

Our daughter told her friend to run, and they both ran home. I called the police, who immediately responded. We were the first of several to report this man, but eventually the police caught up with him. He was never able to harm a Wichita child.

These kind of occurrences terrified every sentient parent in America, even though statistically these events were — and still are — very rare.

Two decades later, smart phones and social media entered everyone’s life, and parent shaming began. It wasn’t enough to mind your own kids, now you were given license to police everyone else’s, too.

I don’t envy today’s parents. They know they should limit their kids’ time with video games and electronic devices. And they know that their kids really should be playing outside with friends. But then they have to worry about the parent shaming ninnies who call police and child protective services for “neglecting” their children.

We didn’t have high tech toys when I was little, and our lives weren’t quite as opulent. But our parents never had to worry about parent shaming. And I think in many ways we had much richer childhoods during that simpler time, too.