Previous post
John Cusack And His Bike At Chicago Protests 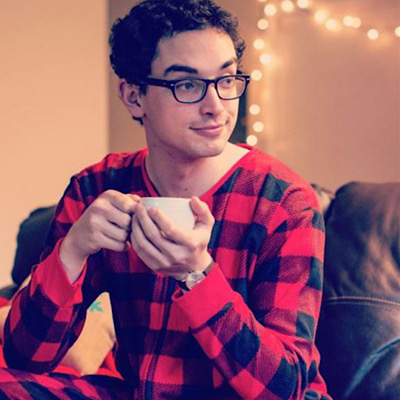 “At age 50 every man has the face he deserves.”
George Orwell

“At 50, everyone has the face he deserves.”
George Orwell

The Orwell quote specifying every “man” is how I first remember reading the sentence in the last of his four volumes of Collected Essays – In Front of Your Nose. It appeared as the last line of the volume, as Orwell himself died at age 50. (If that’s in fact where I saw it.)  The squishy alternative/substitute of “everyone” is from a search result.  Both forms are presented as the exact quote. And I suspect the second fey version was written by a Pajama boy. But if my memory fails me, and the second squishy version is the correct one, it’s mostly because I have the face I deserve.

Everyone remembers Pajama Boy.  And every real man, holds him in contempt, as a limp-wristed avatar of the real deal.  If Pajama Boy were the face of the young men who stormed the beaches of Normandy or the rocky sulfuric island of Iwo Jima – we’d all be speaking Japanese, German and Paladin’s parents would be lampshades.

Consider other Pajama Boys of our time.  First up, Jack Dorsey, CEO of Twitter.

Cute nose ring. During these dangerous times of Fu–ManchuWuhan–Flu make sure your security team cleans the little bauble for you at least once a day with Q-tips and alcohol. This Wikipedia posting gives you the full snark effect of this absolutely smarmy grown up child. 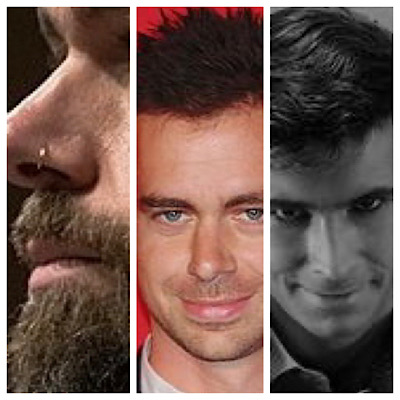 Would you trust this tech onanist to guard a dead frog? He’s the very reincarnation of Norman Bates.

And who can forget the planet’s most famous Pajama Boy, Mark Zuckerberg, CEO of Facebook. The fellow doubles as a cabbage patch doll. 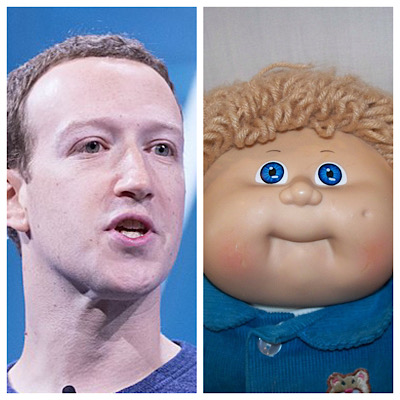 But the weakest face of the moment is the overwhelmed mush of Jacob Frey, Mayor of Minneapolis. 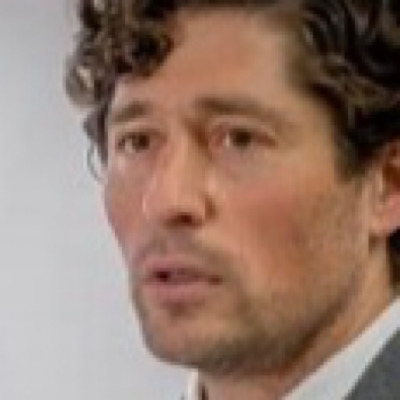 This Pajama Boy has the trendy scruff and the really nice hair.His favorite salon makes house calls, and he’s probably still hoping Matthew McConaughey is going to play him in the movie.

However, like many a pretty boy, Frey’s handsome face conceals a weak character. And the untold ruin of Minneapolis smolders under his visage. At 38 years old, he can never hope to be a man. And what’s more he knows it.

Like it or not, people are defined by their looks. Just ask Quasimodo. And much of our lives are defined by either exploiting our good features or minimizing our more repellent aspects. Indeed, all of life may be an attempt at escaping this relentless boa constrictor. The Dr. Jeckle and Mr. Hyde of our personalities.  Good looks or bad, both have advantages and drawbacks. The most centered of us, try to let our actions define our character and not our words and not our looks. But sometimes our looks are worth a thousand words. Which is why this posting is only 493 words.