Previous post
Hollywood Takes Off The Mask: This is Who They Are 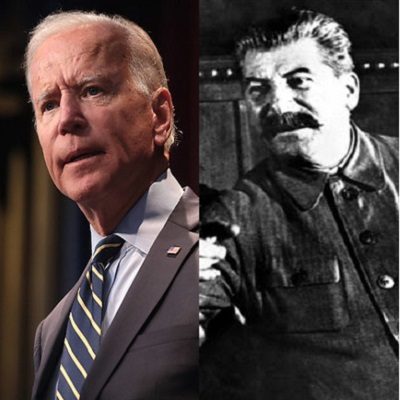 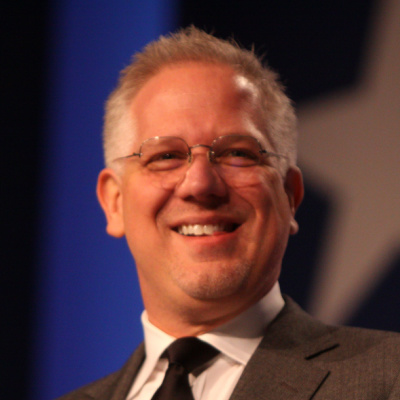 There is something very wrong in our country when the Secretary of State won’t help evacuate Afghans at risk, but the Prime Minister of Pakistan will. According to radio host Glenn Beck, PM Imran Khan has been very helpful in getting at risk female soccer players out of Afghanistan.

No matter how you feel about the disastrous Biden withdrawal from Afghanistan, there is a we broke it, we bought it feeling to the mess we left behind us. For two decades, we educated Afghan girls and showed them freedom. Then, boom, we vamoosed and overnight the beatings and burqa was back. The women are no longer allowed out without an mahram (chaperone). Freedom was never granted to the average Afghan woman. The tribes in the hinterlands maintained the burqas and beatings. But, for the city girls, they lived a Western life. We broke it, we bought it. Yes, we spent an excrement ton of money, but that doesn’t absolve us of our moral obligations.

Anthony Blinken and the rest of the dolts at the State Department, have not only not helped, they have actively impeded efforts to save women and allies in Afghanistan. In steps an unlikely supporter. Imran Khan, the Prime Minister of Pakistan.

When the Biden gorgons shtupped the Afghan people and our NATO allies, Glenn Beck and his Nazarene Fund stepped in to try to get at risk persons out. Unlike our State Department, Beck and the Nazarene Fund actually vetted the people they were trying to get out. The Taliban grounded the six planes that Beck had in Mazar-i-Sharif. The planes contained 1000 people, one hundred of them Americans. Our State Department spurned Beck’s efforts.

Mr. Beck’s associates encouraged him to call and write other countries for help. Uzbekistan wanted to help, but the State Department nixed that help. Beck wrote to the Pakistan Ambassador. Shock of shockers, the Pakistan Ambassador wrote back. The Prime Minister, Imran Khan, took charge and even allowed Beck’s group to use Pakistani air space!

Imran Khan is a world famous cricketer, Oxford graduate and philanthropist. He walks a very fine line in Pakistan. Pakistan is not a good place, understatement. Much of the hierarchy is in bed with the the Taliban, Haqqani Network, and whatever version of ISIS is currently en vogue. Pakistan helped the Taliban with the fall of the the Afghan Special Forces in the Panjshir Valley, as our Deanna wrote. Khan must walk a very fine line.

In this video, Mr. Beck brags on Imran Khan’s help:

“Prime Minister Imran Khan’s tireless leadership, supported by the military and civilian resources of Pakistan and their ability to cooperate with the Taliban, has enabled the first 2 flights to depart Mazar Sharif with FIFA female athletes and their families on board, in keeping with their unequivocal pledge to allow civilian allies of NATO forces to depart safely if they wished to.”

The journalist said Pakistan once again proved to be a valued partner in all seasons for the United States “despite recent criticisms from some sections of US media”.

We will not forget this support that has enabled America and its allies to make good on their promises to those that helped them without pause or reflection.

Make no mistake, Pakistan, as a country, is not helpful to the cause of freedom. Imran Khan, as a man, has been helpful.

Mehdi Hasan, of MSNBC, was naturally snarky about the Beck/Khan alliance:

I'll be honest – I didn't have "Imran Khan and Glenn Beck allying to evacuate Afghans" on my 2021 bingo card. https://t.co/Wn4Zpe8sVZ

Besides snark, I wonder what Hasan has done to help with the evacuation?

Glenn Beck’s work wasn’t done when Khan helped. The Nazarene planeload used Paki airspace to get to the country of Georgia. Then, they begged planes from the Ukraine and flew to Portugal with help from the international soccer governing body.

The Biden gorgons are getting a crick in their neck from patting themselves on the back for getting a hundred thousand unvetted Afghans out of the country. Meanwhile, the gorgons are actively thwarting getting girls and Christians out of Afghanistan.

The Biden gorgons are un-American. They start fires all over the world. Did you hear about the 14,000 Haitians on the border or that France pulled its ambassador for the first time in the history of U.S.-France relations? And, once the fire is going, the gorgons actively block efforts to extinguish it.

No, I didn’t have a Glenn Beck/Imran Khan alliance on my 2021 Bingo card, but the alliance is proof that there are still good people in the world no matter how shitty the country’s government is.