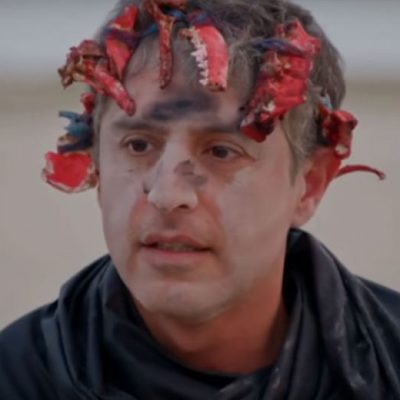 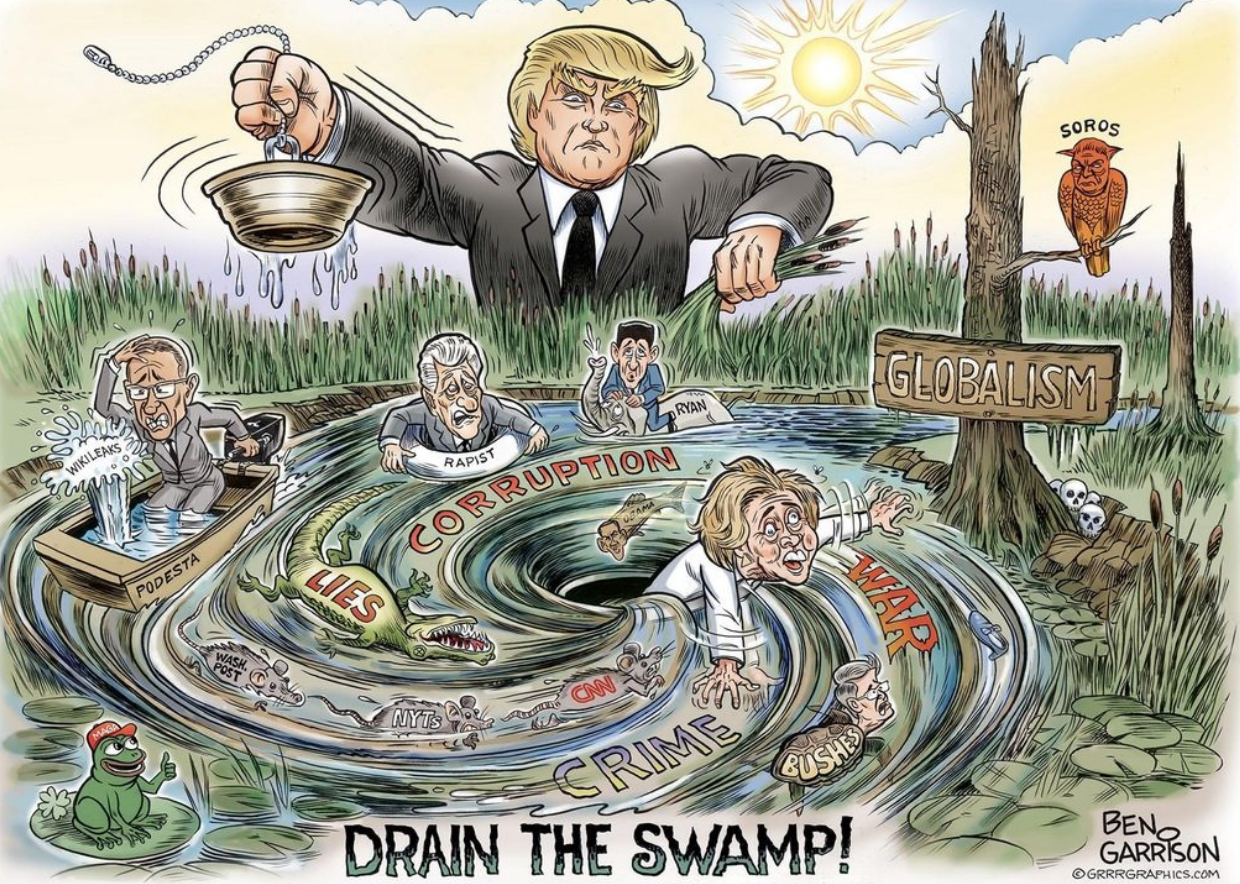 President Trump is attempting to fire-bomb the overinflated budget over at the corruption-plagued EPA. And it looks to be having the intended effect: draining the agency of overpaid, unnecessary Swamp Things. Because at least one of them has elected to leave, rather than stick around and watch the agency he worships be chopped down to size. Mustafa Ali, the founder of the EPA’s “environmental justice office” has resigned from the agency:

“I never saw in the past a concerted effort to roll back the positive steps that many, many people have worked on through all the previous administrations,” he said in an interview, according to the Washington Post. “I can’t be a part of anything that would hurt those [disadvantaged] communities. I just couldn’t sign off on those types of things.”

So what exactly does Ali mean by “environmental justice?”

Perhaps this, in coordination with this woman, who last week seemed to call for a second Civil War:

Or this, in Silverton, Colorado. The EPA paid nothing in damages for an environmental disaster that you or I would be bankrupted for:

Or perhaps the lack of anything resembling oversight and responsible use of our tax dollars.

And let’s not forget a previous EPA head who set up an email account using a pseudonym to mask her activities from those who paid her salary:

PRIVATE EMAIL TO AVOID FOIA TRANSPARENCY RAMPANT AT EPA 'Richard Windsor' departure from EPA is a victory for tran.. https://t.co/8aRWtbY7nF

The EPA is the swampiest of the Swamp.

Meanwhile…read the opening paragraphs from this Woe is Me op-ed from the Washington Post; make sure you have your tiny violin. No, …er, climate change religionists, the science is far from “settled.” And isn’t robust inquiry, and challenging what we think we know, at the very heart of the sciences in the first place? Exhibit A:

Pretty compelling argument. I wonder if Mr. Ali has seen it. And isn’t it the height of arrogance to think that we can somehow control it?

My husband-the-engineer and I had our own mini-battle with the EPA, when it unilaterally deemed the property we were purchasing was in a “flood zone.” Never in its history had it been in a flood zone, but because The EPA Said So! we were forced to purchase a $2,000 flood insurance policy in order to close escrow. Long story short: we were right, they were wrong, but had to jump through hoops to prove it, wasting our time and money, and that of our fellow taxpayers paying the salaries of the EPA bureaucrats. It’s federal overreach at its worst. And I say nuke the EPA from orbit; it has no right to exist under our Constitution. And Mr. Ali’s “climate justice?” Well it’s just a liberal ponzi scheme whose goal is centralized control of everything environment, and wealth redistribution in the tradition of ObamaCare. He knows the jig is up, so he took his ball and went home.

Liberals and Leftists are continually preaching to us “rubes” over here on the right about how rejecting we are of science. Well, the above explanation for climate change—which we know has been occurring since the planet’s birth—makes a whole lot of sense to me. Seems our friends on the Left only embrace the science they agree with, or the conclusions that bring them endless federal funding, and reject anything that contradicts their climate change religion. You know, like weebly-wobbly planetary orbits in a chaotic solar system. Oh, and the fact that babies have their own distinct DNA. These are just two of the arguments they cannot win from a scientific perspective.

And about that Swamp? Here’s hoping the other cultists follow Mr. Ali right out the door.