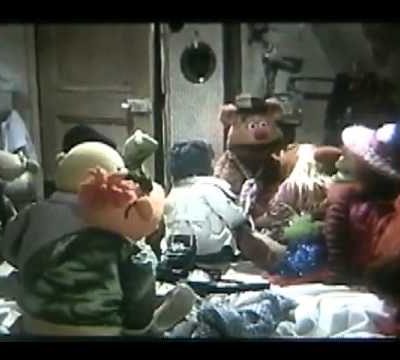 #OrlandoShooting: Man Claiming to Be Mateen’s Lover Says “He Didn’t Do It For Terrorism” 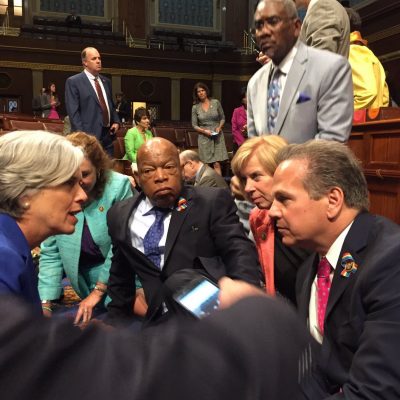 #OrlandoShooting: Man Claiming to Be Mateen’s Lover Says “He Didn’t Do It For Terrorism”

He did it all for love.

The man above, in disguise and only identified as “Miguel” claims Pulse Nightclub shooter, Omar Mateen was nothing but a scorned lover, seeking revenge upon the gay Latino community:

“The thing that makes me want to tell the truth is that he didn’t do it for terrorism. In my opinion he did it for revenge. I believe this crazy horrible thing he did – that was revenge”

“Miguel” further went on to describe Mateen as “affectionate” and “sweet”-a man who liked to be “cuddled” who “adored gay Latinos with brown skin”” and who was, simply, a lover scorned. He recalled an altercation at Pulse, at which Mateen was a regular, with another Puerto Rican male who claimed to be infected with HIV. Mateen, who had relations with this male, confided in “Miguel” and claimed that he “was going to make them pay”.

“Miguel” claims he and Mateen initially met on gay dating app, Grindr and subsequently hooked up about “15 or 20” times at an Orlando hotel. Their relationship ended after “Miguel” moved away from Orlando. “Miguel” also added that Mateen lamented on his faith:

“He said Muslim religion is beautiful, beautiful religion, where everything is about love. Everybody is welcome. Gay, trans, bisexual… everybody.”

I’m sorry but I do not believe any of this for a second. Was it possible Mateen was struggling with his sexuality and dealing with internal struggles because his faith condemned his lifestyle? Sure. I will give Univision and the media that satisfaction. But to do anything to take away from the claim that this was an act of terror is simply irresponsible. Again, this is the narrative that Univision and the like would want us to believe. It goes something like this:

Mateen was nothing more than a lover scorned and his shooting rampage had nothing , I repeat, NOTHING to do with radicalism and everything to do with a crime of passion. Since Omar Mateen is not here on this earth anymore to defend himself, the media is now defending him. Univision solved the mystery for us, folks. We can all pack up and go home now because the Pulse Nightclub shooting was nothing more than a sexually frustrated man blowing off some steam. He was a poor, conflicted and tortured soul, don’t you know? He was all about love but his anger took over his better judgement. Omar Mateen was nothing but a poor, conflicted and tortured soul who got his hands on a gun! (Gasp!) Nothing else to see here. This was a “hate crime” that escalated because of one thing: a gun. This had nothing to do with the human holding the weapon. Any individual who claims otherwise is a conspiracy theorist, an Islamophobe, a homophobe or any combination of the three and should be disarmed. Restrict those guns and talk about the horrible crimes the guns commit because hey, you never know when another otherwise “compassionate” but “misunderstood” and “frustrated” gay man will go into a gay bar and out of sheer frustration and remorse for having relations with some of its patrons, shoot up the place.

Keep up the journalistic excellence, Univision, and make sure you add more to Hillary’s stash of cash. This was not an act of “terror”, it was a “gay (Muslim) Man” scorned. Hell hath no fury.