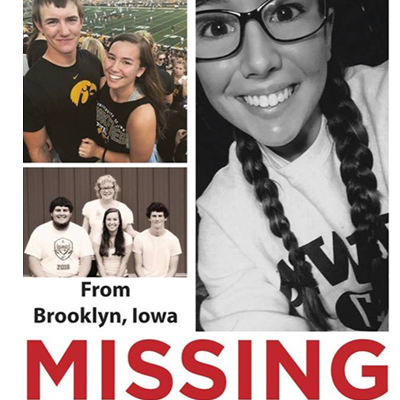 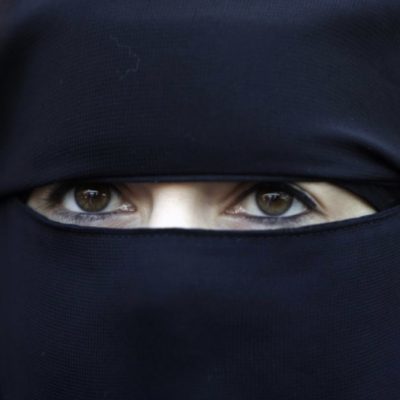 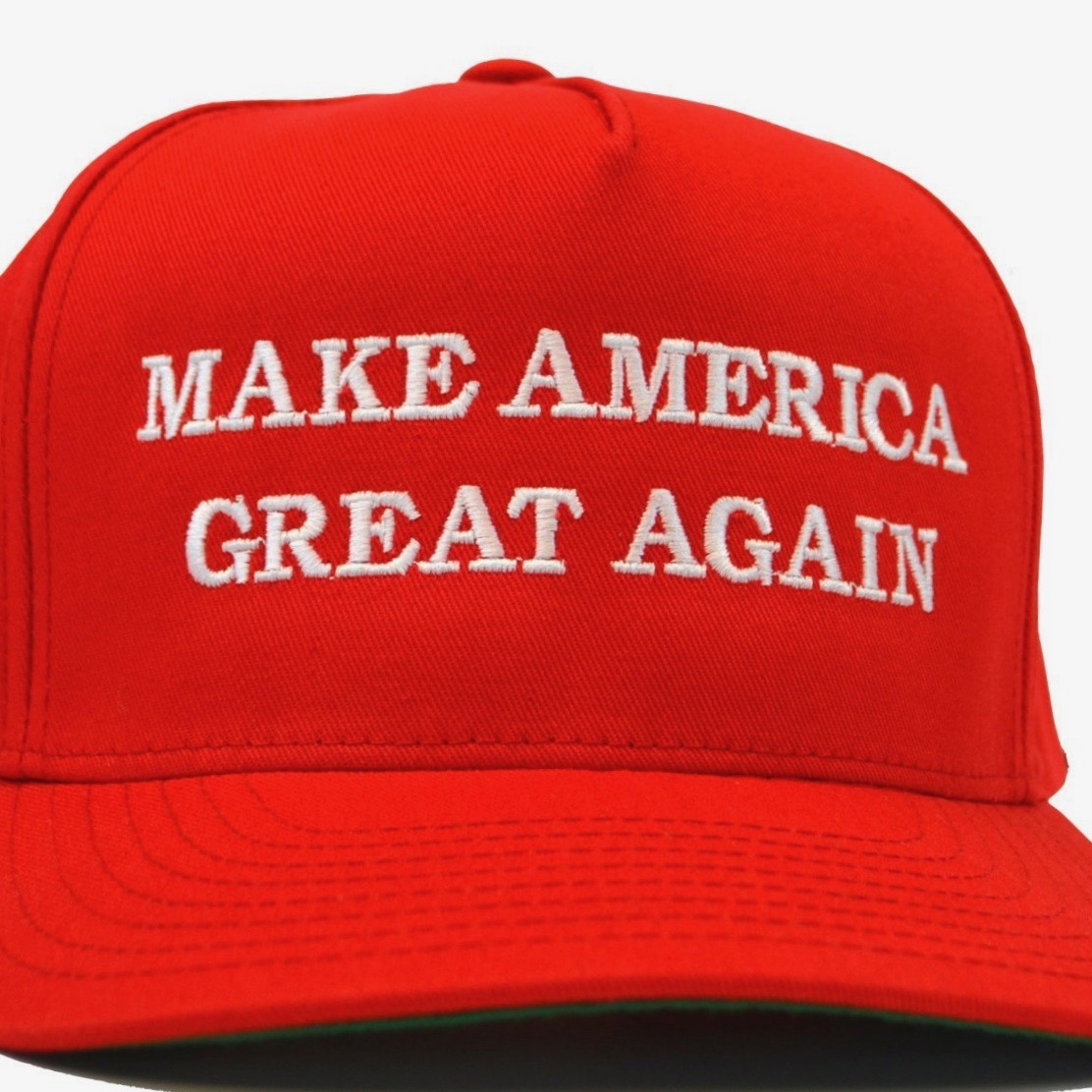 The media most certainly doesn’t like being called Fake News. Nor do they like President Trump. That much has been evident by their temper tantrums and Jim Acosta’s sniveling. But now the Newseum in Washington DC has been found to sell clothing and accessories that GASP! promote Trump! Oh. The. Horror!

You don’t have to look very far to see how Trump’s favorite catchphrases are being used to delegitimize the press. At a rally in Tampa, Florida, on Tuesday, supporters were sporting “CNN fake news” hats and heckled several members of the press corps.

The seven-level interactive museum is located in the heart of the nation’s capital. According to its website, the non-profit museum’s mission is “to increase public understanding of the importance of a free press and the First Amendment.”

In an email to Poynter, Sonya Gavankar, director of public relations for the Newseum, said the merch is an example of how the museum tries to foster an environment that encourages free speech.

“We recognize why you’re asking the question,” she said. “As a nonpartisan organization, people with differing viewpoints feel comfortable visiting the Newseum, and one of our greatest strengths is that we’re champions not only of a free press but also of free speech.

“The MAGA hat and the FBI hat are two of our best-selling items.”

And on cue, the media has collectively clutched pearls.

The best sales pitch for this is self-righteous journos complaining about it https://t.co/CBwchFCBBx

A "You Are Fake News" t-shirt costs $19.97, at an institution that is literally exists to "to increase public understanding of the importance of a free press and the First Amendment." pic.twitter.com/AcgrriHTwK

You can get this Trump coloring book on the Newseum site for 12.99. I literally remember this being handed out at Trump campaign rallies. pic.twitter.com/A4DeX8iI6n

Oh, my goodness. How horrible for all of you!

Here’s a place that is dedicated to the history of news. ALL news whether good, bad, fake, or even likely the weird news. That includes discussions of political figures. So, with Fake News, MAGA, and Trump populating our news feed, wouldn’t you think they’d capitalize on that? 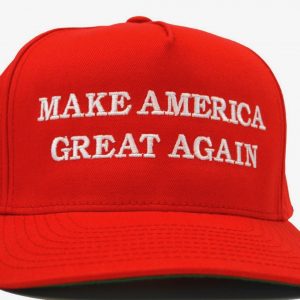 A member of the White House press corps who wished to remain anonymous told Poynter in a text message that they don’t think the Newseum should sell any kind of merch with political content — and that the “fake news” apparel is an insult to journalists.

“I go to the Newseum a lot and actually saw these T-shirts previously,” the reporter told Poynter. “I remember commenting to my friend how inappropriate I thought it was to sell this anti-press material at a museum that celebrates our industry.

“’Fake news’ is a phrase that undercuts our profession and the hard-working journalists who practice the craft. Selling clothing that is blatantly anti-press further promotes hatred towards journalists.”

If you don’t want to be Fake News, then don’t be Jim Acosta and make the news about him instead.

So the media thinks that museum that supports and promotes the history of news shouldn’t recognize a key aspect of today’s news because it hurts their FEELZ.

Well guys, too bad. So sad. Suck it up, buttercups!