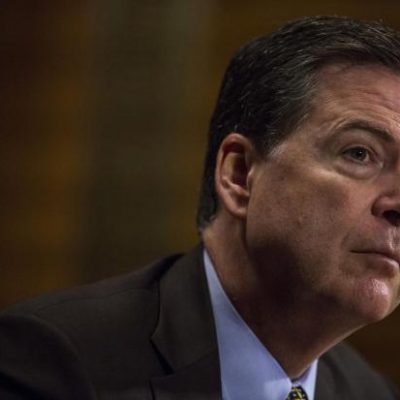 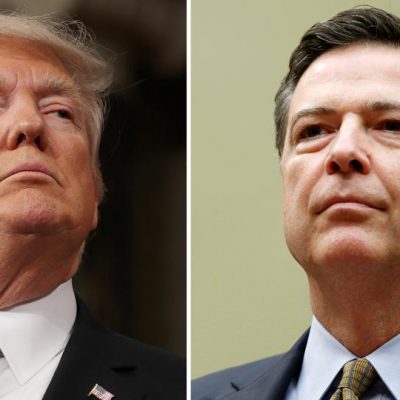 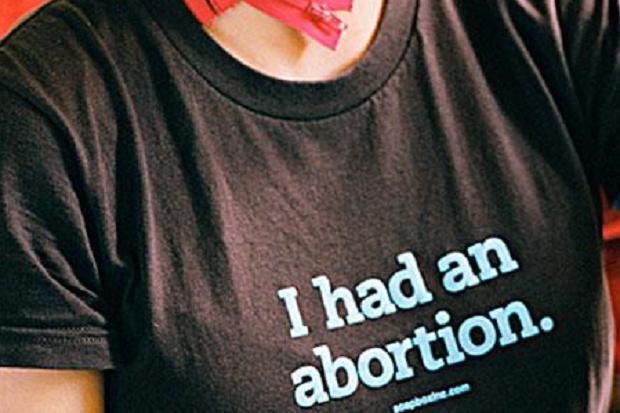 I never thought that I would say this, but I agree with something written in The New York Times. Namely, the most recent op-ed on abortion published yesterday. Lori, Szala, a pro-life activist of 17 years, takes on the popular argument in favor of abortion rights as a pillar for economic equality:

Activists see a lot of appeal in this argument, a way to bridge the gap between liberal women and economic populists. But it comes with enormous baggage.

Above all, it’s a profoundly dehumanizing argument. It reduces mothers and their children to mere economic objects, and amounts to saying we are justified in killing those who impede our economic progress. Parenting presents undeniable challenges, but no one argues that those challenges give parents the right to kill their children.

Stop the presses! She said the word “killing”, as in implying death. But wait, there’s more:

It’s also patronizing, and patently dishonest. Of course unplanned pregnancy presents challenges. But it doesn’t have to lead to economic failure. Abortion is society’s easy way out — its way of avoiding grappling with the fundamental injustices driving women to abortion clinics.

THE NEW YORK FUCKING TIMES PUBLISHED AN OP-ED THAT LABELS ABORTION "KILLING" AND I AM COMPLETELY DONE. https://t.co/0A8qC60zkV

They say offering abortion access is degrading. No, what’s degrading is forcing someone to continue a pregnancy against their will & health.

The org that the writer of that Times op/ed works for says women who end pregnancies are "rejected women" & abortion is the worst holocaust.

Szala represents The Human Coalition, a Christian organization which aims at offering women other alternatives to not abort and save the baby. She was challenged by activists for not providing “facts” (in an op-ed, mind you); for providing a human element to her story by sharing her personal experiences. How dare she utter the word “killing”. How dare The New York Times publish something containing views of the opposing POV. That’s not journalism!! According to abortion activists, who, for the most part, like to pride themselves in being educated, middle-class women, the word “kill” should not be associated with “abortion” despite the fact that a child’s heart is beating until the fateful moment that it is not and the woman is “free” (as in no longer pregnant). They have deluded themselves into thinking that this is a mere medical procedure that does not involve any one else. The sad reality is that yes, there are women who become pregnant and face tough decisions about how and if they can afford to support a child. There are women who come from economic hardship, women who are too young and not yet out of high school, there are some women who may be addicts who face this tough decision. But there are also these educated middle-class women who live in flats in Brooklyn and live for no one else but themselves, their wishes and their dreams. There is no room in the equation to even consider another human being in their quest for the fabulous life. They hook up with whomever they want to and consider abortion nothing but an “oopsie” to only make the same mistake again. I’ve seen and I have met women like this. They do exist. They come from middle-class-affluent families, grew up in the nice suburbs and have never had a single hardship in their whole lives. Their parents have not taught them about the harsh realities and consequences of their decisions. They flippantly go through life thinking the world revolves around them. This is where the danger of this abortion dialogue comes in. These particular women go to the marches, they sleep in on Saturday mornings and have no one to answer to. They are “done” with reading op-eds such as this one. If they have gone through a traumatic event such as an abortion, they wear t-shirts and cocktail party dresses as a “statement” to “celebrate”, to “shout” their fateful choice. They say they “did it for themselves” or “they did it for their sisters”. Not sure if this claim is to cover up the true pain of losing a child or because they are truly that vain and that selfish. I’ve also known middle-class women who have gone through years of red tape with the foster system and they have taken every single penny that they have earned just to adopt a child only to be met with roadblocks and more bureaucracy. They are out there. All they want is a baby. For friends of ours, it took over 10 years to realize this dream. Yes, it is a dream for some. A dream that others sadly throw away. There are also women who have lived through miscarriage. They have loved and lost without ever seeing a face-they just heard a heartbeat. Then there are women who will never know what it is go to that first ultrasound, to feel the flutters and the kicks. They will never know what it is like to feel a 7-month old baby digging up into their rib cages or have a bout with baby hiccups in utero. These pro-abortion feminists claim to be “sensitive” but they really have no concept of the other side of the coin. 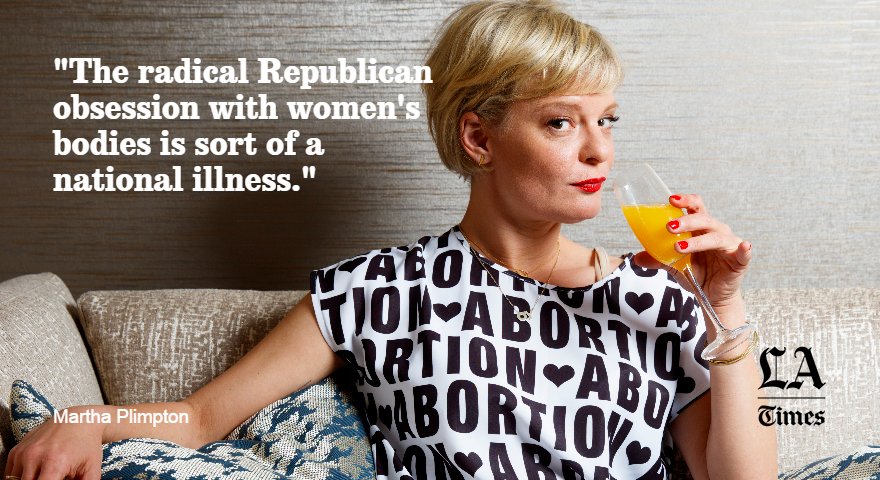 If it’s the latter, I’d say we have more than economic progress as an impediment in moving our society forward. Come again, who has the national mental illness?