Previous post
How Shocking: Labor Department to Delay Jobs Report Until After the Election 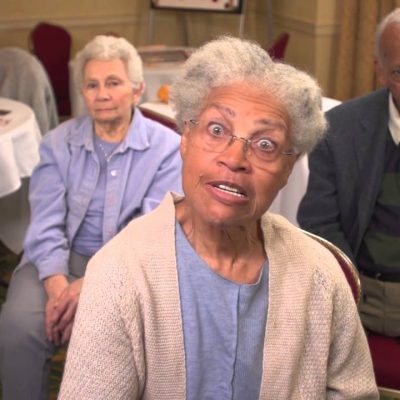 The Chicago Tribune is reporting that Hurricane Sandy is currently being blamed for 16 deaths. Over 7 million people in New York City are without power. Much of the city is also flooded.

And what is the president doing? Asking people to campaign for him… during the storm.

The Obama campaign sent out emails Sunday encouraging its volunteers to “phonebank” from Annapolis, Maryland on Monday at 5:30 PM.

The worst part of Hurricane Sandy is supposed to be hitting the region around that time.

Gee, Mitt Romney has said that he would suspend campaign calls to areas hit by the storm. Meanwhile, our president is apparently wanting people to hunker down instead of evacuate and call their neighbors asking them for money during a hurricane.

He doesn’t ask for much, does he? Only that you risk your life to help him get reelected. That’s all.