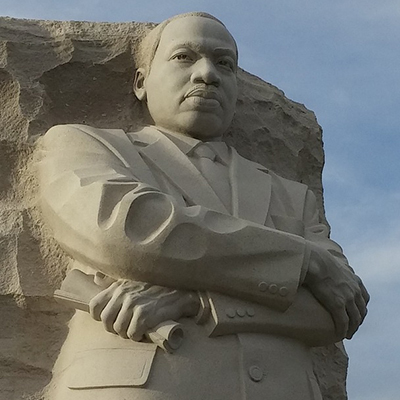 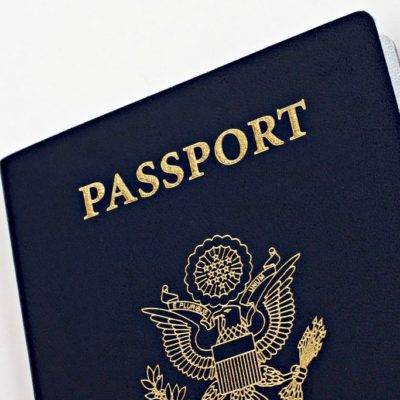 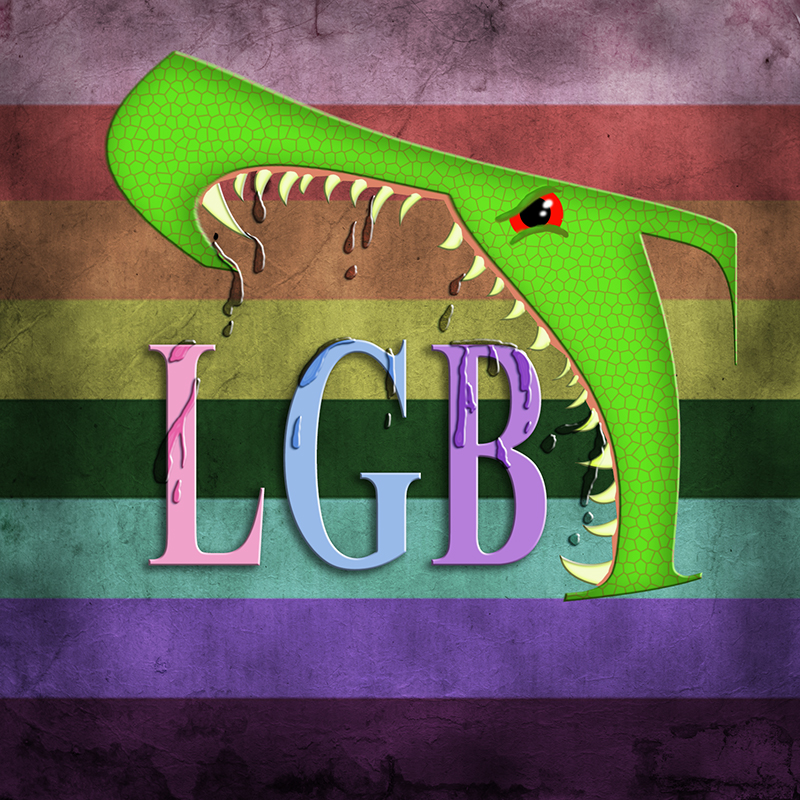 The NCAA is going along with this decade’s dangerous fad of “transgenderism” and allows male bodies to compete against females. The latest is biological male, CeCe (nee Craig) Telfer of Franklin Pierce University, who won an NCAA Track National Championship — Women’s Division.

The mockery of women athletes is quite blatant:

As recently as January 2018, Telfer had been competing as an athlete for Franklin Pierce men’s team as Craig. Telfer finished eighth in a field of nine in the Men’s 400 meters at the Middlebury Winter Classic in Vermont.

You dedicate so much of your energy and time and finish second-to-last? Oh what’s a boy to do? Hmmmm….

Cece Telfer beat the eight-woman field in the Division II women’s 400-meter hurdles by more than a second, with a personal collegiate-best time of 57.53.

In just its 7th year of existence, the @FPURavensXCTF has its first national champion. Senior CeCe Telfer took control of the 400-meter hurdles on Sat. PM and went on to post victory w/ a personal best time of 57.53. Read more here; https://t.co/vCukMSb7vS pic.twitter.com/gE3v7HQ3Ml

NCAA – the C stands for Cowards

Why is this not considered cheating? It wasn’t that long ago that joking about the East German Women shot putters in the Olympics being male ringers held a kernel of truth. Winning was such an obsession that nothing, not even biological sex, was going to stand in the way. But no one accepted such frauds as legitimate.

However, the NCAA pushes some incredibly dishonest excuses for erasing the achievements of actual women.

Transgender women display a great deal of physical variation, just as there is a great deal of natural variation in physical size and ability among non-transgender women and men. Many people may have a stereo-type that all transgender women are unusually tall and have large bones and muscles. But that is not true. A male-to-female transgender woman may be small and slight, even if she is not on hormone blockers or taking estrogen. It is important not to overgeneralize. The assumption that all male-bodied people are taller, stronger, and more highly skilled in a sport than all female-bodied people is not accurate.

Note the “Many people” and the “all male-bodied” lines. No one objecting to males competing on women’s teams is talking about the whole transgender community. We aren’t talking about five-foot-five males trying to get on the WNBA team. But what about males who were top college athletes but didn’t make the NBA? Think they couldn’t compete, indeed, dominate the sport?

It is also important to know that any strength and endurance advantages a transgender woman argu-ably may have as a result of her prior testosterone levels dissipate after about one year of estrogen or testos-terone-suppression therapy.

That beggars belief. From in-utero through childhood and puberty, males are bathed in testosterone. Along with male DNA, it directs their skeletal structure and musculature. None of that is reversed by one year of cross hormones and a fabulous manicure.

Trans activists aren’t out to allow people to live and let live. You will submit to their ideology or else. They get feminists fired and deplatformed. They use a public platform to advocate for child abuse. They get distinguished medical professionals fired for questioning the unscientific rush to experiment on pre-pubescent children, sterilizing them with hormones and mutilating them with surgeries. Transgenders even want to erase sexual orientation.

The huge and sudden increase in children “claiming” to be transgender appears to have a social contagion. Cue the trans bullies in trying to suppress that study, too.

For an admitted old fart like me, I’ve seen this type of thing before. It’s akin to the moral panics over Dungeons and Dragons, or the alleged Satanic cults that gave rise to the McMartin pre-school debacle. Or even the huge increase in people claiming to have “multiple personalities” after the book and TV movie Sybil became wildly popular in the 1970s. Watch this and recognize what is happening today via “transgenderism”.