Musings on an MLK Day

Next post
The Absolute Idiocy of Liberal Logic, or Why Josh Marshall is a Pansy

Musings on an MLK Day

On this sunny Martin Luther King Jr. day you would think that it would be hard to find anything to be depressed about (aside from the obvious one, you know the inauguration) but I have managed to find one. The thing that is getting me down is the complete lack of civility of political extremists on both ends of the spectrum and their inability to handle criticism of this quality.

Many people talk about extremists only on the left of the political spectrum, but I have problems with those on the other side too-meaning the right. If you look at history, it has shown us time and again that extremism and politics are a very dangerous mixture. On the extreme right-we have Fascism which brought about the deaths of millions at the hands of such “upstanding” folks as Mussolini. On the extreme left we have the Communists-again stellar death toll thanks to Lenin. I am fairly sure that everyone out there reading this, either left or right, can agree that neither of these extremes has any place in an intelligent, well adjusted world.

Unfortunately, it seems that with the inevitable die off of our older generations, we seem to be losing important perspective on these ideologies and their outcomes on human life and liberty for future generations. When we couple this with revisionists wanting to “apologize” for the tragedies throughout history, instead of simply highlighting them and holding them up as examples of how not to conduct ourselves as human beings with respect for one another-we end up with a real mess in society.

People on both sides are now rendered unable to have a calm, logical discourse about politics and instead end up shouting at one another, or attacking each others values on social media. This is a true tragedy since the ability to have logical, respectful debates is one of the hallmarks of a truly civilized society.

It doesn’t matter if it is guns, religion or the color of the sky. We should all remember that at the end of the day, even when our founding fathers were calling one another hermaphrodites (true story-it happened to John Adams), they still stood up for the dissenting parties right to dissent.

Perhaps we should try a little bit harder to live up to this most valuable of the founding fathers lessons to us (read U.S.). 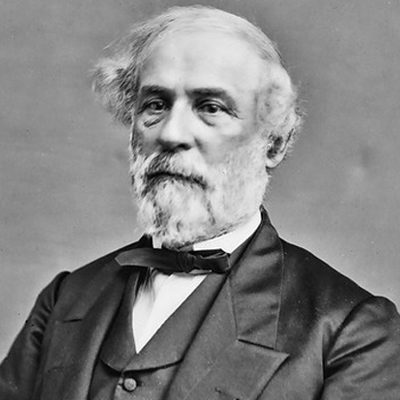