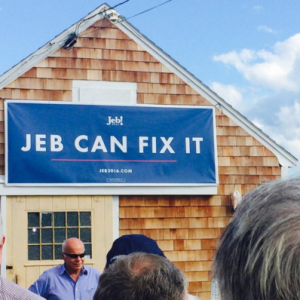 Previous post
Jeb Bush's Faltering Campaign: Can He Fix It? 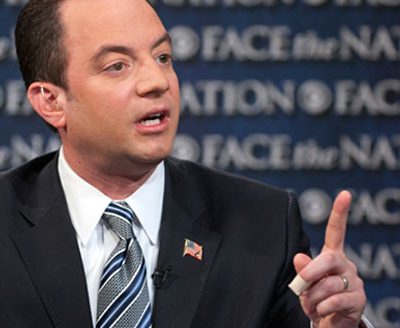 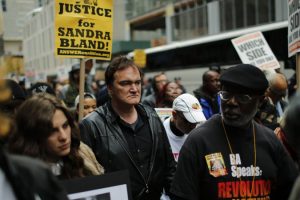 More police groups are pledging to join the New York City police officers in their boycott of Quentin Tarantino and his films after the director made remarks last weekend at a protest against police brutality.

Philadelphia and Los Angeles police groups have expressed their disgust over the appearance of Tarantino at the RiseUpOctober rally over the weekend in New York, where the acclaimed director said that he has a conscience, and is unable to tolerate police brutality any longer. Don’t worry. I’m rolling my eyes as well.

“I’m a human being with a conscience,” said Tarantino. “And if you believe there’s murder going on then you need to rise up and stand against it. I’m here to say I’m on the side of the murdered.”

The man who has made his millions from directing violent movies has a conscience? Does anyone other than the zombies who vote for Democrats believe this clown? If he had a conscience he wouldn’t have gone to New York, the city mourning the death of an officer gunned down by a CRIMINAL four day prior to this protest, and spewed his hateful anti-police rhetoric.

“We fully support constructive dialogue about how police interact with citizens,” said Craig Lally, president of the Los Angeles Police Protective League. “But there is no place for inflammatory rhetoric that makes police officers even bigger targets than we already are.”

He continued by saying that Tarantino “took irresponsibility to a new and completely unacceptable level this past weekend by referring to police as murderers during an anti-police march in New York. He made this statement just four days after a New York police officer was gunned down in the line of duty. And questioning everything we do threatens public safety by discouraging officers from putting themselves in positions where their legitimate actions could be falsely portrayed as thuggery.”

Lally was referring to officer Randolph Holder, who was shot while chasing a suspect in East Harlem, and died. His funeral was Wednesday. On the day of the funeral, the president of the Philadelphia police union, John McNesby, said the board of directors voted to join the boycott, saying that Tarantino was “antipolice.”

Of course, like liberals always do, the RiseUpOctober crowd is playing the victim, saying that the police are bullies and just trying to silence them.

“It is aimed at sending a message, not just to Tarantino, but to anyone whose voice carries great weight in society,” said Carl Dix, one of the group’s organizers. “If you speak out, we will come after you, threaten your livelihood and attempt to scare you back into silence.”

I almost laughed at that statement. Is this zombified lemming serious? Progressives are NEVER bullies…. Except in the case of every single conservative. Remember Memories Pizza? I could give countless examples of the thuggish liberals bullying and threatening – not to mention targeting someone’s income and livelihood – those that disagree with them. That is their tactic. They don’t operate in the realm of fact or reason, and there is nothing about threatening to kill the owners and burn down their pizza parlor that is kind.

Also, in what way is this ludicrous march against “police brutality,” the weak group? The president of the United States has issued statements expressing his support, the main stream media is screeching at the top of their hawkish lungs that police are racist brutes, and the two frontrunners in the Democrat presidential primary are throwing their support behind these antipolice protestors that are destroying cities and calling for the deaths of police officers and white people.

But police are the bullies, and conservatives are the heartless ones. Every time I try to enter into the mind of a progressive I feel as though I am entering an alternate universe – one that I despise and would never want to dwell in. Most officers aren’t out to brutalize and kill innocent people. If our government would stop passing intrusive laws, and if people would stop breaking laws and then resisting arrest or attacking police, perhaps less deaths would occur, but there is no reasoning with progressives, so we will continue to be forced to deal with these hate groups and their “protests.”