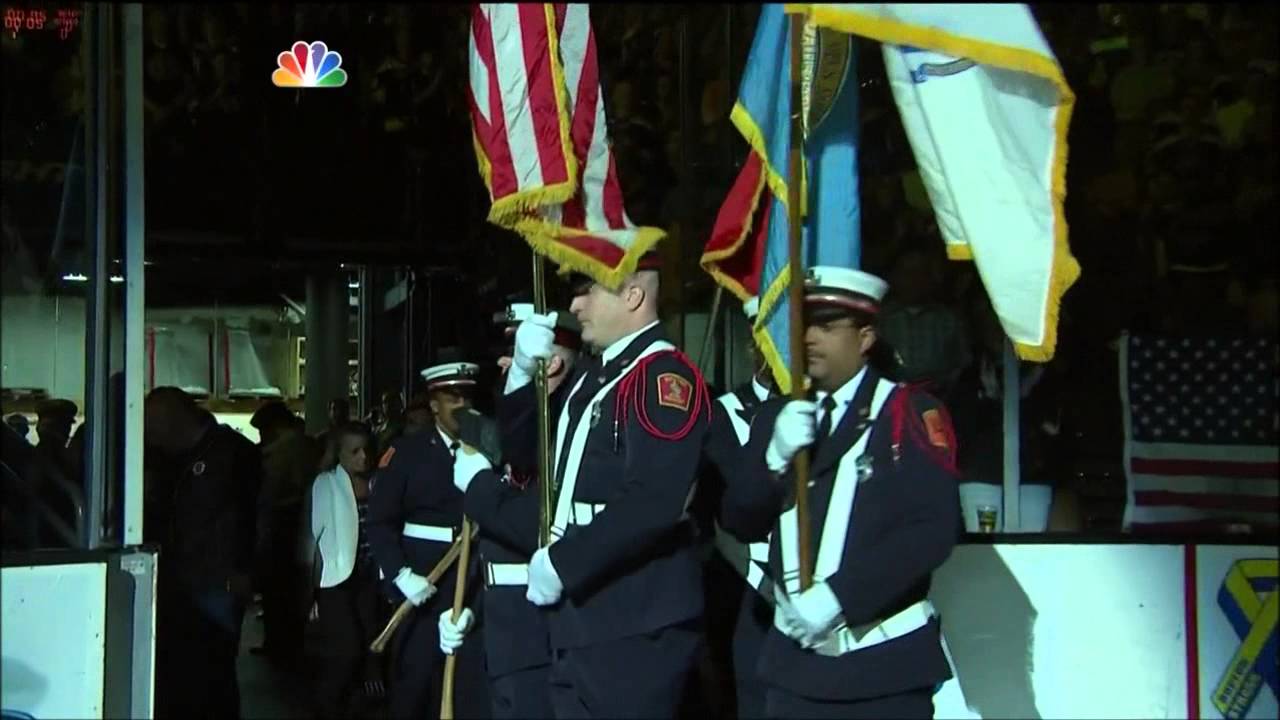 I’m not a Middle East expert; I’m not an Al Qaeda expert; but I recognize a Middle Eastern terrorism thumbprint when I see it. Media wastes-of-space like Chris Matthews have frothed at the mouth for the past four and a half days, with zero evidence, hoping, wishing, aggressively pushing the narrative that the Boston Marathon Terrorist Attack was most certainly perpetrated by a “right-winger.”

Any of us with half an ounce of critical thinking ability knew with relative certainty that, in the end, Mr. Matthews would be choking down crow for lunch. Domestic terrorists do not attack marathon runners on, of all days, Partriots’ Day, commemorating battles for our country’s freedom; they are typically anti-government, or target specific groups. They don’t construct IEDs akin to those utilized in theaters of war like Iraq and Afghanistan. The bomb construction, and the random civilian targets, screamed Middle East.

What we don’t know at this moment, for the story is extremely fluid, is whether or not the two young men, Chechan immigrants and reportedly Muslim, who mercilessly attacked our country on April 15th are connected to Al Qaeda or the Taliban. Responsible journalists will not report it until they are certain of a connection, if there is one. What we DO know is that Chris Matthews, and all the other wastes of carbon pointing their fingers and grotesquely hoping that the violent deaths of their fellow innocent Americans would lie at the feet of “a white guy,” is a vicious, slanderous, hack of a “journalist” who owes a huge apology to those he’s convicted and sentenced to death from his cushy little chair inside the echo chamber that is MSNBC. Sadly, he’s probably parroting the same excuses for the poor, misunderstood terrorists that are already surfacing from his fellow America-hating colleagues.

Choke on this, Chris Matthews: