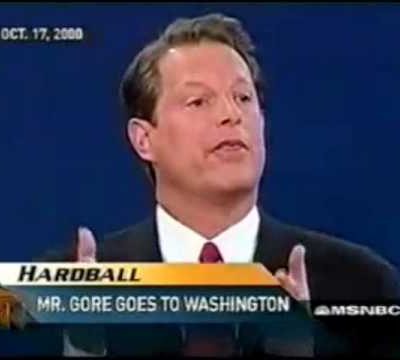 Previous post
Obama-Romney Debate #2: Details, Where to Watch Online, What to Watch For

We all knew that Candy Crowley was going to be in the tank for Obama at last night’s debate. That much was obvious right from the beginning. And she was. Take, for example, the fact that Crowley interrupted Romney a whopping 28 times.

One of the most offensive moments of the night, though, came after a question on the Libya debacle. One man asked Obama who denied the security request from Benghazi, a question Obama didn’t actually answer. Romney took the opportunity, though, to slam Obama for not calling the attack on Benghazi what it was: terrorism. For two weeks, Obama and his administration blatantly lied to the American people, calling it a spontaneous protest over a Youtube video.

Candy Crowley, ever the unbiased moderator, stepped in to correct Mitt Romney. She never bothered to correct Obama on anything he said that was untrue, but she opened her big fat mouth and proclaimed that Obama did call it an act of terror in the Rose Garden the day after the attack.

Of course, now she’s having to eat her words and backtrack, admitting that, whoopsie, Obama didn’t call the Benghazi attack terrorism right away.

What was it that Obama said in the Rose Garden?

No acts of terror will ever shake the resolve of this nation.

That’s it. That was what Candy Crowley referred to as Obama calling Benghazi a terrorist attack, which he quite obviously didn’t. Not only that, but Jay Carney is also on record a little over a week after the attack admitting that the administration wasn’t calling it an act of terror.

Now, Crowley is trying to desperately spin the idiotic remark that she never should have made, trying to make it look like she isn’t biased in favor of Obama.

Here’s a tip: next time, keep your mouth shut, and then maybe you won’t make an idiot out of yourself on national television in front of millions of Americans… especially when you don’t know what the hell you’re talking about.