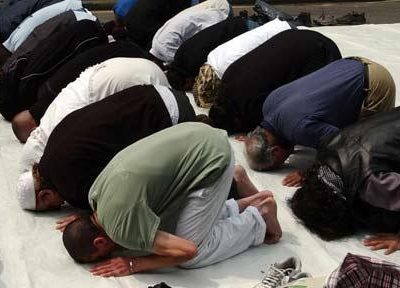 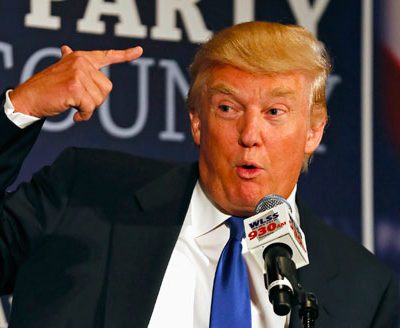 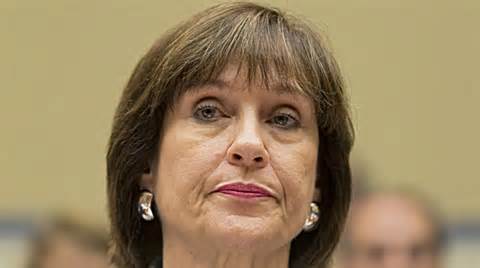 It appears Hillary Clinton isn’t the only government official to use personal email accounts to conduct government business.

Embattled IRS official Lois Lerner has used them too.

Judicial Watch, a public interest law firm which has sued to get access to Lerner’s emails, had filed an open-records lawsuit, and late on Monday the IRS admitted that Lerner did use a private email account to conduct IRS business.

While it’s not clear what the name ‘Toby’ represents, it should be noted that Lois Lerner is married to Michael R. Miles, a partner at the law firm Sutherland Asbill & Brennan. Prior to the 2012 Presidential election, that firm hosted a voter registration organizing event for Obama’s re-election campaign at its Atlanta office.

Tom Fitton, president of Judicial Watch, said he was surprised that the IRS was just now admitting that the email address had existed, accusing the agency of hiding information about Lerner. “It is simply astonishing that years after this scandal erupted we are learning about an account Lois Lerner used that evidently hadn’t been searched,” he said. 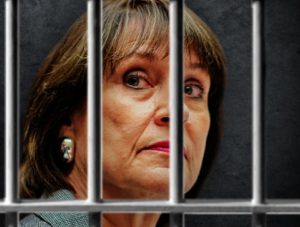 Lois Lerner and Hillary Clinton — two high-ranking officials who thought they were above the law. Let’s hope the law is finally catching up to them. I think they would make good prison cell roomies, don’t you?