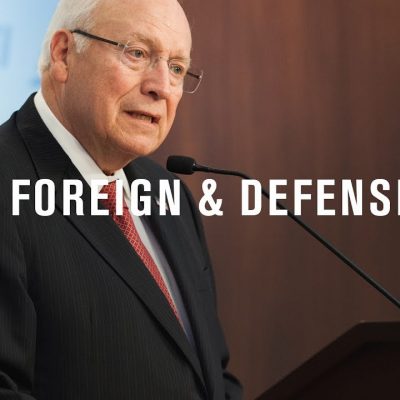 ATTENTION:  All males reading this!  Anyone interested in getting busy with Lena Dunham?  You know, the girl from “Girls”, who thinks abortion is “pro-life”? 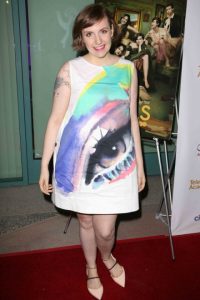 Nobody?  Then please deposit your barf bags in the nearest receptacle.  And I apologize for those tremors.

Oh, how hilarious!  A beautiful young and happy woman who happens to be the future Queen of England announces she and her Prince are expecting their second child and Lena Dunham chortles out into the Twitterverse her oh-so-clever musing on whether or not Kate will abort the baby.  Classy.

Because, in Lena’s world, all females should immediately look to abortion when they find out they are pregnant.  And if they don’t, they just haven’t evolved enough to think abortion is “funny”:

Slate’s Amanda Marcotte said of Kaling’s statement. “Abortion is actually a perfect topic for a half-hour comedy,” she asserted, “because it touches on so many themes that comedy writers love to mine for the laughs.” Pointing to Lena Dunham’s “Girls,” Marcotte expressed, “how easy it is, if you let go of the fear of getting letters from anti-choice nuts, to make some really funny jokes about abortion.”

Ah, yes.  Amanda Marcotte.  She and Lena are like the Abbott and Costello of abortion comedy.  Nothing is funnier than baby murder, that’s for sure!

Lena’s world.  I (and you) don’t want to live in Lena’s world.  The following excerpt, from “Difficult Girl” (I’ll say!)  is in the current September issue of The New Yorker…it was written by the madcap abortion one-liner herself:

She teaches me how to needlepoint, with a focus on abstract geometric designs in autumnal threads. When I turn thirteen, she throws me a private atheistic bat mitzvah—just us two. We eat half a pound of prosciutto.

One evening, I see her on the subway, and our interaction, warm but disorienting, inspires a poem, the last lines of which are “I guess you are not my mother. You will never be my mother.” I make her a painting, a girl with big Keane eyes crying violet tears, and she tells me that she’s hung it in her bathroom, along with a free-form nude I did using gouache. I bring my disposable camera and take pictures of us hanging out and drawing, just like pals do.

The work we’re doing together helps, but even three mornings a week isn’t enough to stop the terrible thoughts, the fear of sleep and of life in general. Sometimes, to manage the images that come unbidden, I force myself to picture my parents copulating in intricate patterns, summoning the image in sets of eight, for so long that looking at them makes me nauseated.

“Turn away from me”

For once, that’s some damn good advice, Lena.