Larry Elder: Dems Tell You Who They Are Afraid Of

Larry Elder: Dems Tell You Who They Are Afraid Of 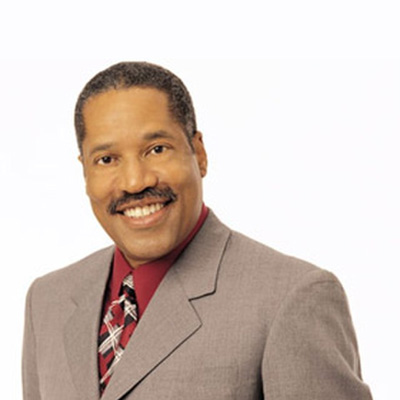 Larry Elder recently tossed his hat into the California Governor candidate pool. Along with Caitlan Jenner and a handful of well-known local politicians, Larry Elder is a standout from the 70+ scrum. So, of course, Newsom’s goons are engaged in shenanigans to keep Elder out.

We filed redacted AND unreacted returns–over 200 pages of 5 years of tax returns.

We’re in court in less than an hour over this B.S.
Before we submitted the over 200 pages of five years of tax returns, my accountant checked to make sure we complied with the law, as did not one but two election law lawyers.‬

‪This is a new law passed by the supermajority Democrat state legislature to force Trump to turn over his tax returns to get on the ballot for reelection in 2020. The California Supreme Court struck it down unanimously as to presidential elections, but let it stand as gubernatorial elections. ‬

California is a neo-feudal state that is run, top-down, by Democrats. Woke Democrats who refuse to share one bit of government with non-leftists. Whether it is Los Angeles DA George Gascon’s hug-a-thug policies to CA’s public schools climbing on the Marxist CRT train, any serious challenge to the Leftwing status quo is to be crushed by any means necessary.

This also helps explain why Mad King Newsom refuses to give up his “emergency powers”. Recall that Newsom illegally manipulated the voting laws under those powers in 2020 to make everyone vote cheat-by-mail. But lawsuits are after the fact and all Newsom got was a mild rebuke from the court. Now with the hysteria over the Delta variant of the Wuhan Lab Lung Rot, count Newsom huddling right now with his apparatchiks on how to pull off another manipulation.

We will be keeping on eye out for the results of Larry Elder’s court appearance and will update as needed.