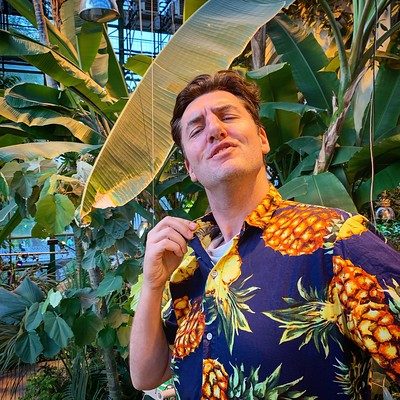 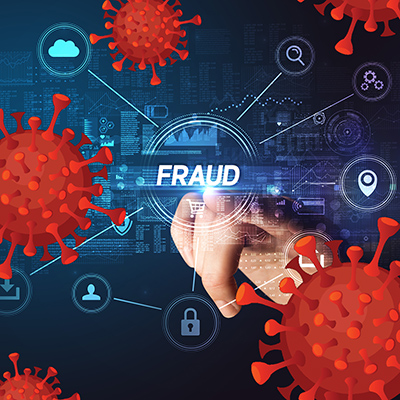 As reported in The Guardian, medical journal Lancet’s study that concluded hydroxychloroquine was useless, even possibly dangerous, to treat coronavirus, was based on data provided by US company, Surgisphere. Investigation is revealing it is a fake company with a fraudulent database. Funny, how these kind of errors always seem to be anti-Trump.

On 22 May the Lancet published a blockbuster peer-reviewed study which found the antimalarial drug hydroxychloroquine, which has been promoted by Donald Trump, was associated with a higher mortality rate in Covid-19 patients and increased heart problems. […]

The Lancet study, which listed Desai as one of the co-authors, claimed to have analysed Surgisphere data collected from nearly 15,000 patients with Covid-19, admitted to 1,200 hospitals around the world, who received hydroxychloroquine alone or in combination with antibiotics.

The negative findings made global news and prompted the WHO to halt the hydroxychloroquine arm of its global trials.

Global trial stopped due to this one study. Good news from actual doctors on the frontlines? Pfffff

Sapan Desai is the CEO of Surgisphere and wasn’t just listed as a co-author of the Lancet study, but as co-author of another study – this time in the Social Science Research Network e-library using his own company’s database – that allegedly demonstrated the drug ivermectin reduced the death-rate in coronavirus patients.

Yet, The Guardian has discovered through its own investigations that Surgisphere isn’t just incapable of analyzing the data it claims to have, but the data itself was not collected as claimed. The first red-flag was raised when, within days of the release of the Lancet study, Guardian Australia reported glaring errors in what Surgisphere claimed were data collected from Australian hospitals.

The Guardian has since contacted five hospitals in Melbourne and two in Sydney, whose cooperation would have been essential for the Australian patient numbers in the database to be reached. All denied any role in such a database, and said they had never heard of Surgisphere.

This is serious enough that the Lancet has published an “Expression of Concern” over the study.

How noble of them. When patients who could have been treated with hydroxychloroquine+zinc+zpak die or have serious, lifelong damage from the Peking Pox, I’m sure they’ll be comforted by an expression of concern.

Why did no one at Lancet ever raise one eyebrow over a CEO being credited as a co-author of a study based on his own company’s data? Why was no ostensible scientist connected to this study – that conveniently concluded ORANGEMANBAD’S HYDROXYCHLOROQUINE WILL KILL YA!! – spend even five minutes to check out if Surgisphere was even the company it pretended to be?

The company’s LinkedIn page has fewer than 100 followers and last week listed just six employees. This was changed to three employees as of Wednesday.

CEO Sapan Desai also appears to have a shady past and his Wikipedia page of extensive claims of multiple doctorates and clinical medical experience has suddenly gone POOF!

Surgisphere also refuses to actually share its data. While boasting of gathering data from 96,000 patients and 1200 hospitals around the world, it refuses to release any source information. Who are these hospitals? How was the information gathered? At least 120 doctors and researchers have come forward to dispute the Lancet study because of serious questions over methodology and transparency.

We’ve been here before, with so-called “peer-reviewed studies” that cannot be replicated. Too much of science has devolved into scientism where many practitioners claim a higher moral authority that shall not be questioned. But scientists are still human beings, subject to the same passions, possessors of the same flaws, as everyone else outside their priesthood. The Lancet study, used to sneer at Trump, is just another example.

Confirmation bias is a heady drug. When it comes to stage-4 TDS, it can be deadly. 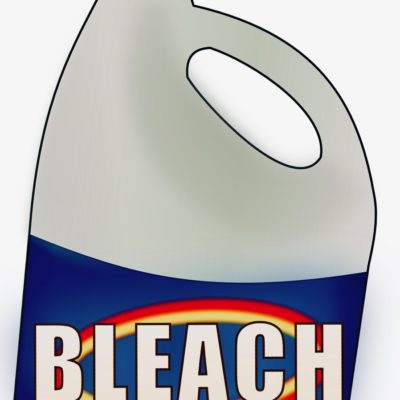 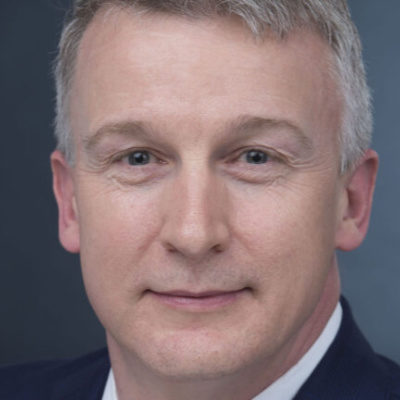