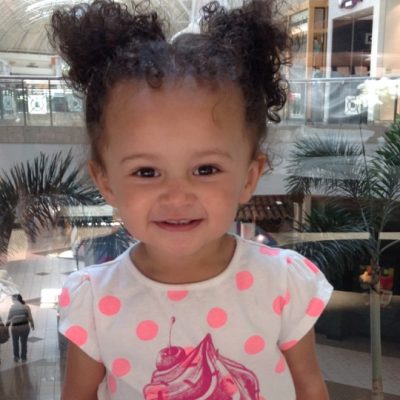 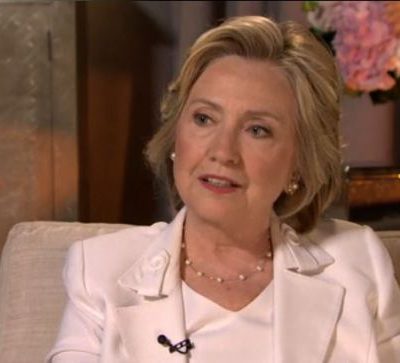 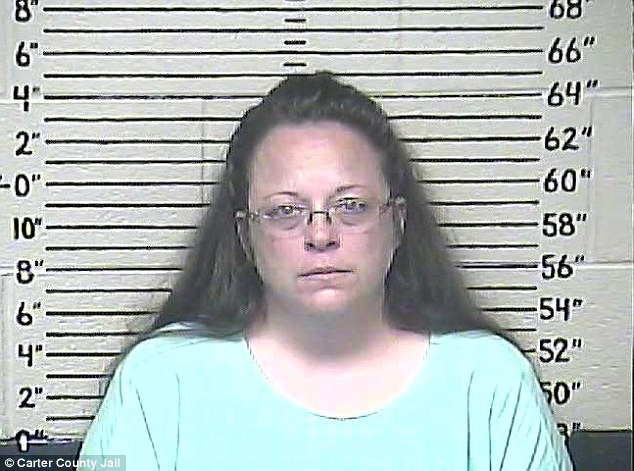 Kim Davis is entering her fourth day of confinement at the Carter County Detention Center in Kentucky, but on Saturday supporters rallied to her defense just outside her cell in a “Free Kim Davis” rally. Meanwhile, her attorney Michael Staver of the the law firm Liberty Counsel reported that she was ‘sleeping soundly and in good conscience.’

“This is what the other side wants. This is a biblical story, to go to jail for your faith. We don’t want to make her a martyr to the people who are like her, who want to paint themselves as victims,” said Kenneth Upton, senior legal counsel for Lambda Legal, a law firm specializing in LGBT rights. The American Civil Liberties Union, representing the couples she turned away, had initially asked that Davis be fined rather than imprisoned to avoid a “false persecution story,” according to an ACLU attorney.

But jailed she was, and she still remains imprisoned.

Eugene Volokh, a law professor who teaches free speech, religious freedom law, and church-state relations law at UCLA School of Law, just might be the most knowledgeable person to address the Kim Davis case — and Volokh writes that Davis has a strong claim for exemption from issuing marriage licenses which bear her name, using Kentucky’s Religious Freedom Restoration Act.

Volokh notes that currently Davis is being sued under federal law, which finds that her refusal to issue marriage licenses is a violation of the Constitution’s right to marry — a claim which he finds curious, considering that licenses are available in neighboring Kentucky counties. Under federal law, Davis could not obtain an exemption from issuing the licenses, as she would be denying Rowan county residents their rights and imposing an “undue hardship” upon them.

However, the issue that Davis has is not so much in issuing the licenses but having her name affixed to the licenses, which she feels would be a personal endorsement of same-sex marriage. Volokh points out that Davis would be content with the removal of her personal name on the forms. He adds that the very point of the Kentucky RFRA is to provide religious objectors such exemptions, so long as they don’t interfere with a compelling government interest in marriage. Volokh writes:

And allowing all marriage licenses and certificates — for opposite-sex marriages or same-sex ones — to include a deputy clerk’s name, or just the notation “Rowan County Clerk,” wouldn’t jeopardize any compelling government interest. To be sure, it would have to be clear that this modification is legally authorized, and doesn’t make the license and certificate invalid. But a court that grants Davis’s RFRA exemption request could easily issue an order that makes this clear.

Simple, no? But wait —  the federal district court and Judge David Bunning — who has ruled in favor of liberal causes in prior court cases — insists:

The State is not asking her to condone same-sex unions on moral or religious grounds, nor is it restricting her from engaging in a variety of religious activities. . . . She is even free to believe that marriage is a union between one man and one woman, as many Americans do. However, her religious convictions cannot excuse her from performing the duties that she took an oath to perform as Rowan County Clerk. The Court therefore concludes that Davis is unlikely to suffer a violation of her free exercise rights under Kentucky Constitution § 5.

But though I agree that her religious convictions can’t excuse her from issuing marriage licenses altogether, I think the judge erred in the rest of the analysis in this paragraph. If Davis believes that it’s religiously wrong for her to issue licenses with her name on them, ordering her to do that indeed burdens her religious beliefs, enough to trigger the Kentucky RFRA. And giving her the more modest exemption from the include-the-court-clerk’s-name requirement might therefore indeed be required by the Kentucky RFRA.

But because gay activists, aided by Judge Bunning, continue to insist on a no quarter policy with Christians who disagree with same-sex marriages, they have inadvertently made Kim Davis a cause célèbre among religious conservatives. And the longer she remains in that jail cell — when a simple solution under Kentucky’s RFRA could be applied — the more vigorously religious conservatives will rally to her cause.