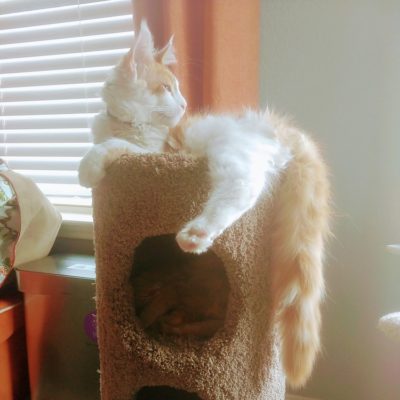 Next post
Guilt Served Up On Thanksgiving Plates This Year 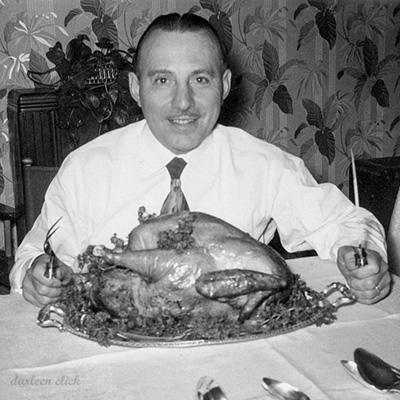 Tis the season for the usual suspects to swarm the BigLeftMedia to harangue us on what a horrible holiday Thanksgiving truly is. It is quite simple, Thanksgiving is the most American of holidays and they hate America.

Too harsh an accusation? Last year at this time I wrote of practicing gratitude even though the majority of us could not travel and be with family because of the China virus. I certainly don’t wish anyone to stop that. However, in addition to the inner work we must do — think of it as emotional and spiritual exercise — to keep from wallowing in the pits of self-loathing and pity, we also need to step up and defend Thanksgiving.

I’ve done 43 Thanksgivings, and the best one was probably in 1997, when I was 19 and getting sober at Hazelden in Center City, Minnesota. I’m here to tell you Thanksgiving is terrible, and if you at least spend the time trying to deprogram your niece, you won’t be bored or depressed

…who get their jollies from flinging the buttered yams across the room screaming Look at me! Look at me, damn you! like a possessed toddler having an Exorcist-style tantrum. We should stop them dead in their tracks, not tolerate their toxicity and, if they won’t see to reason, frog-march them from the house.

And there’s every reason to do so in any public space where these excrement stirrers are trying to gain the upper hand. Do not tolerate it any more.

Contrary to what the America-is-illegitimate twatwaffles would have you believe, no rational being looks at Hallmark movies and says “that’s real life.” Adults know how to weigh the realities of their own family dynamics – grateful for the good times, not dwelling on the conflicts – and come out on the other side wiser for the experience. Molly’s admitted substance abuse problem isn’t a surprise and was certainly not caused because her family didn’t set up a table straight out of Rockwell painting.

The image above I’m using for this post is from 1952. It’s my maternal grandfather at the dining table in my parents’ (married 18 months) first tiny, rented house after dad finished his stint as a DI at Fort Ord. My parents barely had two nickels to rub together and the functionality of my dad’s family is better left unsaid. What I love about this picture is the radiant happiness from my grandpa. His had not been the greatest of childhoods. Indeed, he left school after the 8th grade and, with two school chums, worked his way across country from Pennsylvania to California.

Yet he never let the vagaries of life stand in the way of his happiness or in the way of his working to make others happy. And no matter the circumstances of the Thanksgiving holiday, it was one of his favorites because it was always about the ties that bind, even if only for a few hours on the fourth Thursday of November.

There is nothing wrong with the simple pleasure of taking a few hours to break bread with one’s family or friends. There is everything wrong with taking a particularly American holiday dedicated to gratitude and turning it into a narcissistic, one-actor theater performance dedicated to making family members miserable with anti-American diatribes.

How shocking is it when Americans realize that tolerant isn’t synonymous with doormat? You get parents challenging school boards and that panics our Leftwing Ruling Class.

So, keep your Thanksgiving celebration simple. Gather for a good time and don’t tolerate the Moronic Mollys who refuse to behave.

And be ready to no longer tolerate the Left’s assault on America in public, either.