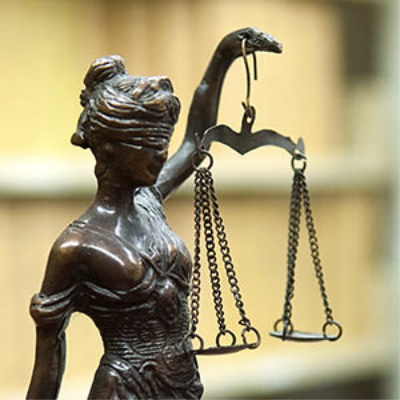 Who is Harry Dunn? Nineteen year old Harry Dunn was riding his motorcycle near a British Air Force Base when he was hit head-on by a car driven by American Anne Sacoolas. Less than a month after the accident, the United States Government claimed diplomatic immunity for Sacoolas and she was flown home on a United States Air Force plane. The family, led by Harry’s amazing articulate mother, want justice. As Americans, we should all want “Justice 4 Harry”.

The details of the accident are heartbreaking. Young Harry was riding his motorcycle near the exit to the Royal Air Force base at Croughton, when 42 year old Sacoolas hit him head on. She was driving on the wrong side of the road. His father arrived at the scene and described what he found to the UK Guardian:

“The paramedics were pulling [him] out of the grass verge and putting him on a stretcher. I could see the broken bones sticking out of his arms. He was talking. I called over and said, ‘Harry, it’s your dad. They’re gonna fix you. Be calm. Let them help you.’

“He stopped moaning because he was complaining he couldn’t breath very well. He calmed down. A couple of minutes later one of the doctors said they were going to sedate him. I told Harry this was for the best and we’d see him later in hospital. That was the last time …”

I dare you to read that and not be moved.

Jonathan Sacoolas, Anne’s husband, was working in “intelligence” at Croughton. There are suggestions that Anne herself is/was working with the CIA:

New reports now suggest that Sacoolas is being protected by the U.S. State Dept. because of her own potential intelligence background, not her husband’s. She was whisked out of the country after initially cooperating with British police over the accident, in which she is accused of driving her Volvo SUV on the wrong side of the road straight into Dunn’s Kawasaki motorcyle.

U.S. government sources told the Mail on Sunday that Sacoolas was “not active” in the UK, though one security source added, “you never really leave the CIA.” (Sacoolas’ lawyers did not respond to requests for comment from the The Daily Beast.)

Which would explain why Mrs. Sacoolas was flown home by the Air Force so quickly. She is charged with causing death by dangerous driving. Sacoolas immediately claimed diplomatic immunity. The British Foreign and Commonwealth Office, their version of our Department of State, has pleaded with the U.S. Embassy and Secretary of State Mike Pompeo to waive immunity. They have refused.

To add insult to this tragic death, President Trump met with Dunn’s parents at the White House and blind-sided them with an opportunity to meet Anne Sacoolas:

Harry Dunn’s parents have refused to meet the American woman allegedly responsible for his death after they learnt she was in the White House during their talks with Donald Trump.

Tim Dunn and Charlotte Charles said “the bombshell was dropped” that Anne Sacoolas was in the room next door to meet them as they discussed their case with the US president on Tuesday.

Y’all know that I a Trump fan. He is the right man for the job of President at this time. What a horrific thing to do to these grieving parents. This was wrong on every level. It was incomprehensibly wrong.

Charlotte Charles Dunn and her attorney, Radd Sieger, were on This Morning UK today. I was in awe of her dignity and clarity:

Both the U.K. and U.S. governments are letting this family down, as Charlotte explained. The Vienna Conventions set forth the parameters of diplomatic immunity. I remember, in the 1990’s, when then Mayor Rudy Giuliani forgave parking tickets for United Nations diplomat families. I was incensed then.

When you are a guest of a foreign country, you should behave as a guest. When you commit a crime, you should be brought to justice. Period. Paragraph. End of story. Anne Sacoolas, accidentally, murdered a young man. She should return and stand trial. I am begging President Trump and Secretary Pompeo to waive diplomatic immunity and return Anne Sacoolas to the United Kingdom to stand trial for the murder of Harry Dunn. 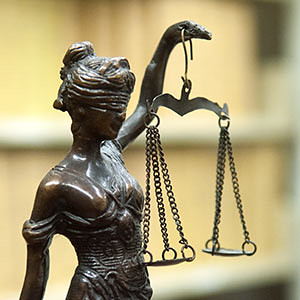 “Scales of Justice” by Government of Prince Edward Island is licensed under CC BY-NC-ND 2.0