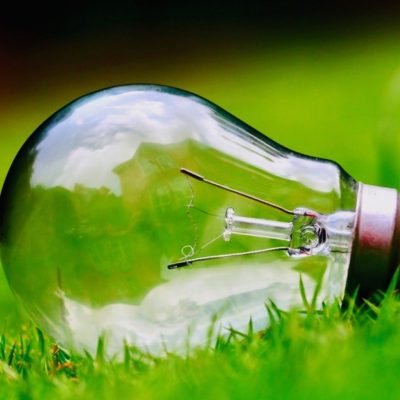 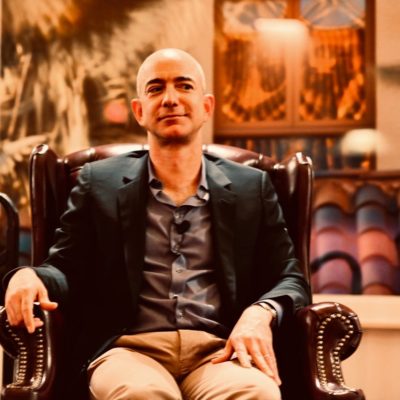 Next post
Jeff Bezos Is Reaping What He Sowed 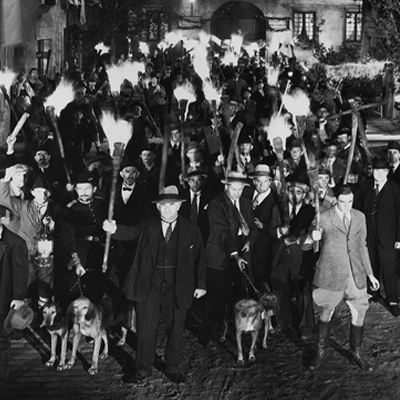 Oh, dear readers, this is sweet. Joy Behar, chief harpy and Trump-hater on The View, now has her own  blackface moment to account for. And so far, she hasn’t said a word about it.

Someone dug up a clip from a 2016 episode of The View, when the panel was discussing curly hair coming back into style. Lo and behold, an old image of Behar dressed as a “beautiful African woman” was displayed. She explained that when she was 29, she went to a Halloween party as an African woman, and yes, she did darken her skin. But her hair was natural, so it was all okay.

The show even ran an image of the old photo pic.twitter.com/qKQqzDPxyn

Joy Behar isn’t the only one from Hollywood who donned a bit of blackface. Remember the 1986 film Soul Man, starring C. Thomas Howell (where is he now?) There he played a white student passing himself off as black to win a Harvard scholarship, and at the time, the NAACP didn’t take too kindly to that movie. Also in the 1980’s, Dan Aykroyd wore blackface in Trading Places, which also starred the definitely black Eddie Murphy.

And who could forget this? Ted Danson, who was Whoopi Goldberg’s boo at the time, looked like Mr. Bones from an old-time minstrel show. Whoopi didn’t seem too upset, did she?

Hey Whoopi, I guess it’s all fun and games when it’s your boyfriend (Ted Danson) wearing blackface. But the leftist are quick to point their outage towards conservatives. People living in glass houses should not throw stones. #blackface #NorthamResign pic.twitter.com/jk5gwwbQSQ

Then there was Robert Downey Jr., who received an Academy Award nomination in 2008 for his role in the comedy Tropic Thunder. He looked like this:

Meanwhile, Irish actor Liam Neeson is in the hot seat for an interview he did with the British The Independent. He confessed — foolishly, considering today’s social media climate — that he wanted revenge after a friend was raped many years ago:

“I went up and down areas . . . hoping I’d be approached by somebody – I’m ashamed to say that – and I did it for maybe a week, hoping some ‘black bastard’ would come out of a pub and have a go at me about something, you know? So that I could kill him.”

He was horrified with his words:

“It was horrible, horrible, when I think back, that I did that. And I’ve never admitted that, and I’m saying it to a journalist. God forbid.”

But never mind that Neeson was reacting like most men would toward someone who assaulted a loved one. The social justice juggernaut descended upon Neeson, and now, despite his protestations that he’s “not racist,” he’s facing a backlash. His red carpet appearance for his new movie Cold Pursuit is now canceled, and he no longer has a gig on Friday night’s Late Night with Stephen Colbert. 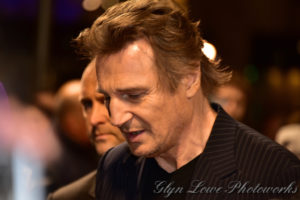 So what will happen to Joy Behar now that her “appropriation” of a “beautiful African woman” is on display? Will she face the same wrath that met Liam Neeson? Or will she get a pass as a rabid Trump-hater? And what about the rest of leftwing Hollywood?

In the meantime, I’m enjoying a sweet moment of Schadenfreude watching Joy Behar squirm. Although I must confess that I’m kind of sad for Liam Neeson. After all, he has a very particular set of skills, and if he wanted to defend me, well, I wouldn’t mind.