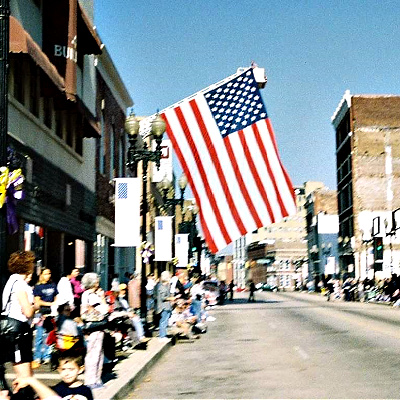 John Kerry, aka Lurch, is a hypocrite on a galactic scale and a world-class bore. He and his wife, Ter-AY-za, are reported to own five homes, a 76 foot sailing yacht, and a private jet (in his wife’s name). Private jets have 40 times the emissions of commercial jets. This flipping nimrod wants me to give up my gas-sipping Ford Escape? No.

And, speaking of “No”, the congenitally tone-deaf Kerry yesterday told blue-collar workers to make solar panels:

John Kerry – worth hundreds of millions – telling blue-collar workers to just “go to work to make the solar panels.”

By the way, solar will pay on average $20K less than oil and gas jobs.

John Kerry thinks you should just shutup and accept it.

No. Just No. The people that Biden has put in his Cabinet are all warning signs for arrogance. Nina wrote about that. Read her post here. Arrogant, boring and hypocrites.

Here is the Kerry remote speech:

Lurch Kerry first warns us that we only have nine years left to save the planet. He reminds us that because Trump (not mentioned) took us out of the Paris Agreement, we have not been paying our commitment of $100,000,000,000.00. Hey Lurch, we are broke. If you and Biden kill all the jobs, where are you going to get the money from?

What in the sweet cornbread Hell did Lurch say?

If you are World Economic Forum (WEF) Founder Klaus Schwab, you attempt to sell your vision of a global Utopia via a great reset of the world order in three simple steps:

1. Announce your intention to revamp every aspect of society with global governance, and keep repeating that message
2. When your message isn’t getting through, simulate fake pandemic scenarios that show why the world needs a great reset
3. If the fake pandemic scenarios aren’t persuasive enough, wait a couple months for a real global crisis to occur, and repeat step one

John Kerry made his devotion to the Great Reset clear back in December:

When asked by panel host Borge Brende whether the World Economic Forum and other Great Reset supporters are “expecting too much too soon from the new president, or is he going to deliver first day on this [sic] topics?,” Kerry responded, “The answer to your question is, no, you’re not expecting too much.”

Kerry was too right. Biden has killed jobs with “greater speed and with greater intensity” than anyone could have predicted. Small businesses are killed off at an alarming rate. Our children are isolated and zoomed out with remote learning. This generation and the next is being demoralized and destroyed with stunning intensity. Science and medicine are politicized. Life is cheap.

The Great Reset sounds like a Great Leap Backwards. This is what we are told the American people voted for. I still don’t believe it. Joe Biden killed America First and John Kerry buried it. Or, thinks he has. The American people have got to wake up. They will, I hope. Just say No.