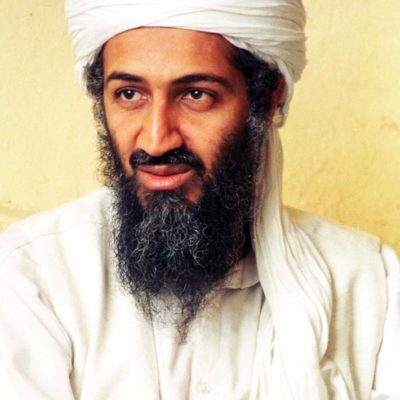 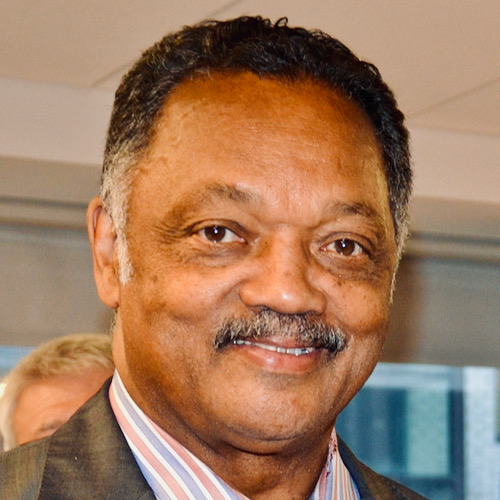 Jesse Jackson and his wife, Jacqueline, are hospitalized with Covid. What’s notable about this is that BOTH of them received their vaccines in January. Thus, the vaccine didn’t work? Or did it?

You just KNOW that is the conclusion many are arriving at. They were both vaccinated, have been urging people, especially minorities, to get vaccinated, yet now both are in the hospital with Covid.

Civil rights leader and Chicago resident Rev. Jesse Jackson Sr. along with his wife, Jacqueline, have been hospitalized after contracting COVID-19, according to the prominent political activist’s organization, the Rainbow PUSH Coalition.

In a statement, the organization said the reverend, who is 79 years old, and Jacqueline Jackson, 77, were admitted to Northwestern Memorial Hospital in Chicago. Their conditions haven’t been released.

Here’s the thing. Both Jacksons have, as I noted above, been vaccinate. However, Jesse also has Parkinson’s. Therefore, does the fact that he is immunocompromised play a role in this?

It’s a fair question. Furthermore, an additional fair question is, if the vaccines were supposed to be so effective (even though only authorized by the FDA, not certified), then how come the Jacksons and so many others are having breakthrough cases?

All three have been fully vaccinated.

Texas Governor Greg Abbott, is now on the mend after he contracted Covid, despite being vaccinated.

I am now testing negative for Covid.

I am told that my infection was brief & mild because of the vaccination I received.

I will continue to quarantine as recommended by doctors.

And, I will keep working on issues affecting Texas.

God bless you all.
And God bless Texas. pic.twitter.com/VOqpUCONKS

However, others have more severe symptoms, and still others have now passed away despite being vaccinated.

The nation’s top health officials made the announcement Wednesday, citing increased concerns over the hypercontagious Delta variant, as well as new data indicating that the effectiveness of these vaccines against COVID-19 may decline over time.

The booster plan still needs to be evaluated and approved by the FDA, which will look at the safety and effectiveness of a third dose of the Pfizer and Moderna mRNA vaccines, and also by the CDC’s Advisory Committee on Immunization Practices.

Do you think that’s contributing to vaccine hesitancy? I think it is. Therefore, people are asking questions even in the minority community. A community, especially among the blacks, that has been very vaccine hesitant. For multiple reasons. Including the following:

Tuskegee experiment: black soldiers who were involved in studies about syphilis. It’s taken decades for the families involved to recover and, rightly so, be compensated for what those men were put through

Mixed messages: Oh boy, we can certainly list the multitudes of mixed messages that Fauci troll and the CDC have littered the landscape with. Such as, masks work!, and then they don’t, but then they do. Don’t touch anything because the virus lives for days on your countertops, but now it doesn’t.

Stay home, don’t party!: Unless you are Gavin Newsom, a multitude of celebrities jaunting all over the world, or Barack Obama throwing caution to the wind because his birthday bash on Martha’s Vineyard is MUCH more important than a little ole virus.

Masks Dammit!!: As noted above, the messaging regarding masks and the lack of peer-reviewed, credentialed studies concerning masks are most certainly contributing to vaccine hesitancy among quite a few folks no matter their racial makeup.

Meanwhile, I’m not sure this lecture from Charles Barkley will carry any weight among the minority community.

Barkley, always known as a colorful interview who doesn’t hold back, blamed unvaccinated and mask-averse people for skipping his usual post-NBA playoffs vacation this year.

“Most of the fun places are locked down because of COVID,” Barkley said. “And you’ve got these idiots out here who don’t want to take the vaccine and who don’t want to wear a mask, and they’re out here getting people sick and killing people all over the country, and some of these countries won’t let you go there.”

Not only that, but if Barack and Michelle among others couldn’t get people to vaccinate, then what’s the point? People are asking questions. Many have been asking questions for months now, especially since 15 days to flatten the curve is now in its 96th month.

Jesse Jackson has long been a polarizing figure. I have zero respect for the man and his politics. That said, I don’t wish a disease, a virus, or the flu on anyone.

Given the fact that Jesse Jackson is vaccinated, but got Covid anyway is enough to raise questions among the very folks Jesse Jackson is trying to convince that the Covid vaccine is effective.

The minority communities have not only been impacted by Covid, they’ve also been very vaccine hesitant for numerous reasons.

Jesse Jackson is a prominent leader within the Black community. The fact that he is now dealing with Covid even after getting vaccinated will, quite likely, lead to more vaccine hesitancy, not less.