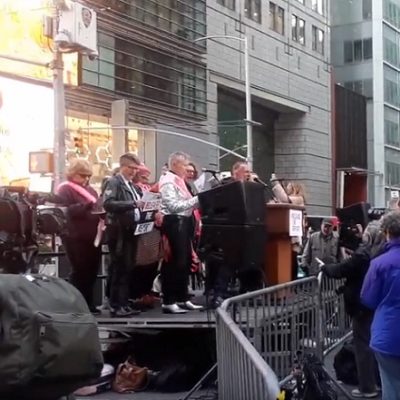 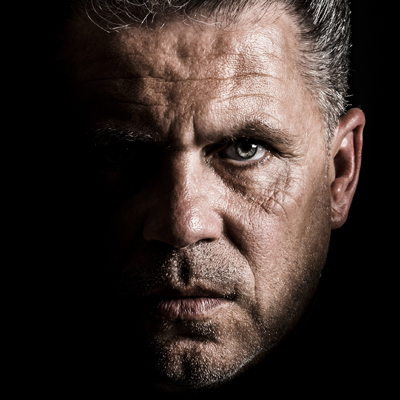 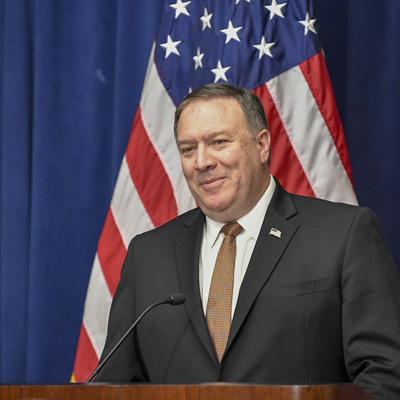 The release of hostages from North Korea is an impressive achievement, don’t you think? Of course it is. In fact, the James Foley Legacy Foundation, founded in honor of the journalist beheaded by ISIS, decided to award Secretary of State Mike Pompeo its annual Freedom Award for his efforts in obtaining the freedom of Americans held abroad.

Pompeo was supposed to receive his award this past week. That is, until the Foley Foundation rescinded his award.

Now nearly one year ago, American news rooms were literally celebrating the return of three hostage Americans from North Korea:

Moreover, these three men aren’t the only ones who gained release due to the efforts of Pompeo and the Trump administration. They’ve been able to set American prisoners free from places like Egypt, China, Venezuela, and even from the Taliban. Furthermore, more hostages have gone free in President Trump’s two years in office than in Barack Obama’s eight years. 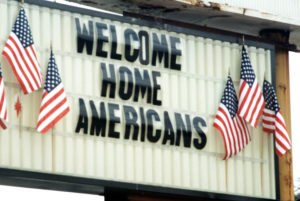 Mike Pompeo was a hero. So what happened between then and now?

According to the James Foley Foundation, they pulled the award because the Trump administration “did not press for genuine accountability from the Saudi government” concerning the Jamal Khashoggi murder. Not only that, but they even disinvited Pompeo from the awards ceremony.

Are you calling BS on this excuse like I am?

In response, Mike Pompeo wrote a letter to Diane Foley, James Foley’s mother and president of the foundation:

“How sad is it that base politics and hatred have been allowed to creep into even this sphere of our national activity? The safe recovery of Americans held hostage overseas should be beyond politics and must enjoy the support of all Americans.”

Despite this insult, Pompeo still held a reception for families whose loved ones remain in captivity.

It was an honor to speak yesterday with the families of American citizens held captive abroad. I told them @StateDept & the @realDonaldTrump Administration carry their loved ones in our hearts, and we are committed to doing our very best every day to bring their loved ones home. pic.twitter.com/Qu2lYoZ52W

So what really happened for the James Foley Legacy Foundation to throw Pompeo under the bus? You might look to the media for that.

Apparently various “media partners” promised to boycott the event if Pompeo received the Freedom Award. To further drive the stake into Pompeo’s chest, Christine Amanpour of CNN also didn’t want Pompeo there, and Amanpour was the keynote speaker at the ceremony. But if anyone asks CNN why they dissed Mike Pompeo, it sends those inquiries back to the James Foley Foundation. The network won’t answer any questions.

Actually, the media are more than cowards. They’re like the mean girls of your high school class. If someone they deemed to exist below their orbit would receive social recognition they’d swiftly destroy their happiness.

So it is that CNN and other media outlets can’t stand the fact that the Trump administration, through Mike Pompeo, has accomplished things that their lord-and-savior Barack Obama couldn’t. Therefore their names must be obliterated, just as the ancient Egyptians erased the faces of pharaohs who fell from their favor.

And then they just can’t believe why so many Americans just don’t trust them.