Next post
Schumer Tantrums On Senate Floor Over Rules 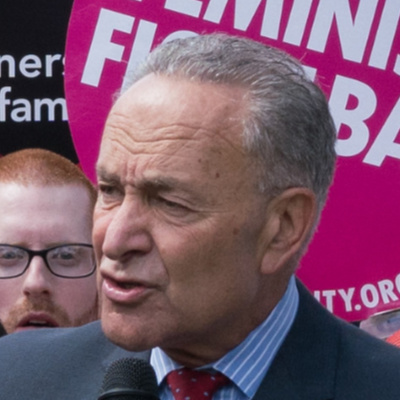 Senate Minority Leader Chuck Schumer made the rounds of the liberal morning talk shows, and then he stepped out, with other Democrat Senators, and made completely irresponsible comments. We expect Congresscritters to be partisan hacks. We expect better of the Upper House. I know you are thinking Trump Derangement Syndrome. But, I ask you, how do we come back from this?

“This is just appalling,” Senate Minority Leader Chuck Schumer, D-N.Y., told MSNBC’s “Morning Joe,” adding that McConnell, R-Ky., was seeking to turn the trial into “a farce” and that under this proposal it would be a “national disgrace.”

Over on CNN, Schumer called the upcoming Senate Impeachment Trial an “Alice In Wonderland” trial.

Senate Minority Leader Chuck Schumer called the rules for the impeachment trial a "national disgrace" — and told @rachelnpr Democrats will have amendments to what was outlined by Senate Majority Leader Mitch McConnell. pic.twitter.com/NlGVTHdpQ8

Chuckles Schumer is worried about the trial being “done in the dark of night” and “without witnesses. Oh, really. As opposed to a non-whistleblower colluding with Representative Adam Schiff, Chuck? And, what about the Schiff SCIf move?

Then, Schumer doubled down on his irresponsible rhetoric by coming out with three other Democrat Senators, Dick Durbin, Patty Murray, and Debbie Stabenow and completely trashing Mitch McConnell. Here is the evidence:

First of all, can you say “waxworks”, sure you can? It is an irresponsible lie to say that President Trump tried to coerce Ukraine President Zelensky for his own benefit. There is no proof for that. It is a lie. Read the transcript here. Schumer accuses McConnell of colluding in the cover-up of …. There was no crime, so what was the cover-up?

Foreigners have been trying to interfere in our elections, since our Country was founded. China, Russia, Ukraine and even friendly nations tried to affect the outcome of the last Presidential election. What have you been doing about it. Chuck Schumer has been in the House and Senate for 39 years. And, for 39 years, he has been spewing hateful, irresponsible rhetoric.

By attacking President Trump and lying about his actions, the Democrats have shown their game plan. They have shown by every possible method that they hate the American people. At the national level, and at the State level, they are dismissing the rights and wishes of the average American. It’s not just Donald Trump. Think about what Senator Dianne Feinstein directed against Justice Brett Kavanaugh, aided and abetted by the likes of idiot Senator Maizie Hirono. And, just down the street from where Schumer is trying to overthrow the will of the people, Governor “Blackface” Northam is trying to deny citizens their Constitutional rights.

So here we are. Our beautiful country is under attack at several levels with Democrats leading the attack. Can the Country survive this attempt on our Republic? I don’t know. 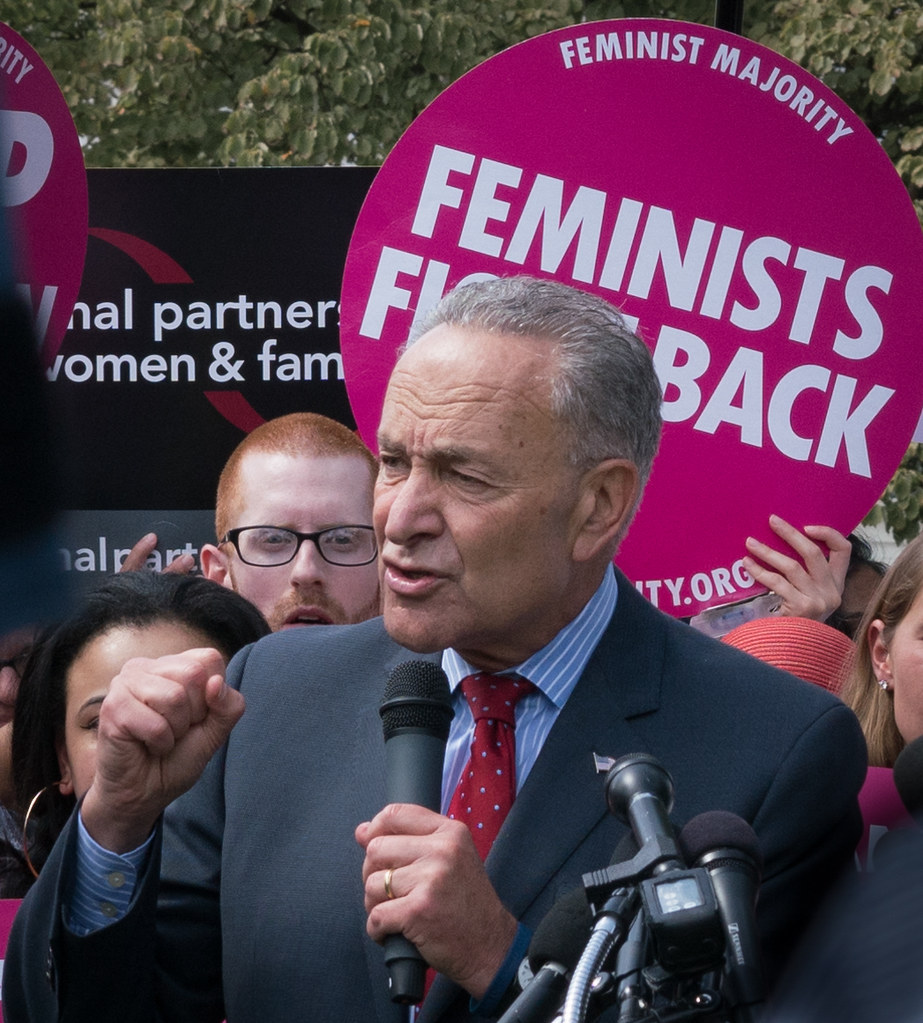 “Healthcare Rally” by vpickering is licensed under CC BY-NC-ND 2.0