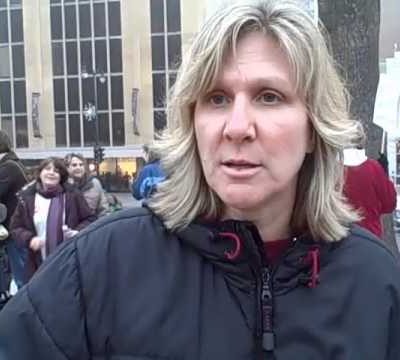 Previous post
The Comparisons Between Scott Walker and Hitler Begin 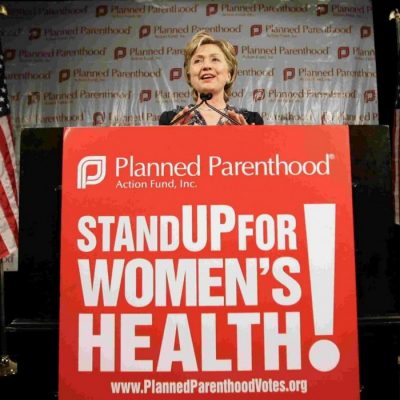 Next post
Will Hillary Clinton Speak Out Against Planned Parenthood?

Today the White House is crowing about the Iranian Nuclear Agreement, calling it “The Historic Deal that Will Prevent Iran from Acquiring a Nuclear Weapon.” “Now, with this deal in place, the U.S., our allies, and the international community can know that tough, new requirements will keep Iran from obtaining a nuclear weapon,” the White House website boasts.

You know who aren’t popping the champagne? The families of these four men.

These are four American citizens who have been held hostage by Iran for years; in Levinson’s case for eight years. Levinson is the longest-held hostage in American history, and his family is continuing to urge the Obama administration to press for his release. As Levinson’s wife Christine said, “This nightmare must end.”

Here is a timeline of the imprisonment of the four men, courtesy of FreeAllThree.com, a website dedicated to their release. You’ll notice that the United States has released some Iranian prisoners — including a nuclear scientist — while they have not released ours.

The plight of the four American hostages is not unknown to the Obama administration. In April, Jay Sekulow, Chief Counsel for the American Center for Law and Justice, warned:

As the United States and Iran resume talks to reach a final nuclear agreement, there’s growing concern that the Obama administration could actually reach a deal with Iran – without securing the release of American Pastor Saeed Abedini – as well as three other Americans – who remain imprisoned in Iran.

The Obama administration has refused to ask for the release of Pastor Saeed and the other imprisoned Americans at the bargaining table. And that is a tremendous mistake.

The brazen detention of American citizens is an outrage. The refusal of the White House to call a halt to negotiations until the men are released is a humiliation. Iran has an odious history of abducting guiltless Americans, then using them as bargaining chips to trade for some concession from Washington. You’d think Washington would have learned by now that ransoming hostages only reinforces the incentive to seize more hostages in the future.

It is mind-boggling that the president would threaten to veto a measure making the freedom of the four US citizens the price of any more nuclear talks.

Secretary of State John Kerry insisted throughout the talks that he would ‘continue to press’ for the release of the hostages, but said, “I’m not going to go into any details except to say to you that that conversation is continuing.”

Oh, that’s nice. Except they’re still rotting in Iranian prisons. And the White House is fist-pumping what they think is a sweet deal, and, most important to Obama — a feather for his legacy.

Meanwhile, Naghmeh Abedini, the wife of captive pastor Saeed Abedini, continues to ask our prayers for her husband and her family.

And Montel Williams joined with Fox News’s Greta van Susteren in an emotional plea for the return of Amir Hekmati.

The lives of four American citizens wrongly held in brutal Iranian prisons were not important enough for Kerry and the Obama administration to demand their release. No deal breaker there. It was more important for Obama to have his legacy, wasn’t it?