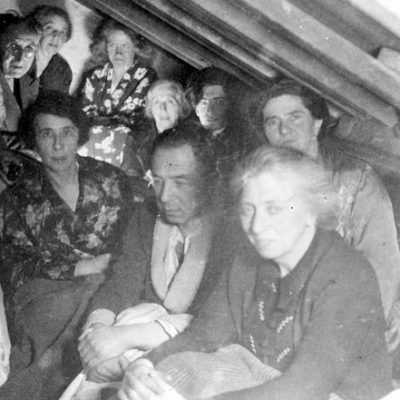 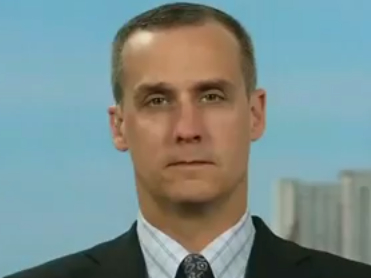 As I said above, the Trump campaign is thrilled and wants to move on.

Well, maybe THAT particular part of the matter is concluded. But that may not be the end of the story. For starters…

For those asking, office of prosecutor asked 2 weeks ago if I'd be ok with an apology from Corey. I said ya but haven't heard back about it

Fields may or may not be considering a defamation lawsuit, and she is entirely free to do so. But the press conference this afternoon did take an interesting turn or two. Did you catch what the Aronberg said in his statement? In fact there were a few eyebrow raising moments throughout.

Sure. There’s clearing a path and then there is “shoving” a path through.

Oh, ok. So there’s probable cause and then there is PROBABLE cause. Got. It.

Is that the equivalent of ‘no son, you shouldn’t have taken those cookies and you really shouldn’t have back talked me… but I’ll just give you this little slap on the wrist and you can still go on that playdate with your friends.’ kind of talk?

Fourth and most interesting of all:

Let’s see that one again…

Prosecutor: Trump personally called and spoke with several people in our office, told his story and urged us "to do the right thing."

Wait what? Isn’t something like that a YUUUUGE No No??

That makes it sound like Trump bullied the prosecutor to not take action. https://t.co/u6OfQvP50O 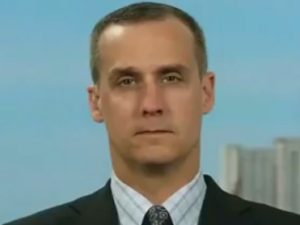 Its been very evident that the Trump campaign, Trump, and Lewandowski himself wanted this whole mess to disappear. I’ve no doubt Trump or attorneys with the Trump campaign did their best to badger David Aronberg’s office. However, for Aronberg to say that on national tv??

The fact that Aronberg and others in the office actually TOOK calls from Donald Trump on this is a very BIG DEAL. Something smells and its not pretty. In fact it quite honestly reeks of a combination of influence peddling, coercion, and prosecutorial misconduct.