Next post
Westboro Baptist Church rears its ugly head again, this time with a music video 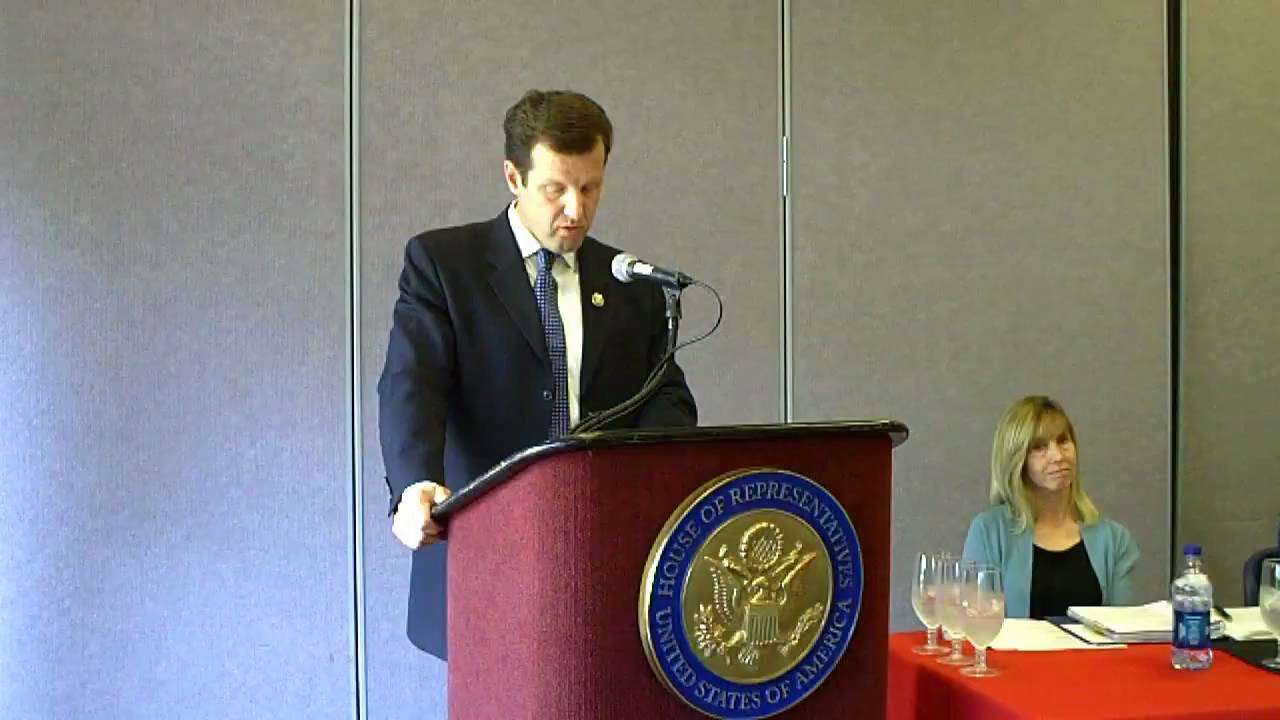 Rep. Russ Carnahan gets laughter from his constituents as he tries to explain the merits of Obamacare. While touting how “efficient” it is and how much money it will save, the audience laughs out loud. But the best part is the quote at the end.

That’s right — one of his constituents asked him, “If it’s so good, why doesn’t Congress have to be on it?” The audience laughs and cheers — again — and Rep. Carnahan gets flustered. Amazing.

If we keep this kind of pressure on politicians in Washington, Obamacare will be DOA. We defeated Hillarycar in 1993 when everyone was so sure that it would pass. We can defeat this, too.