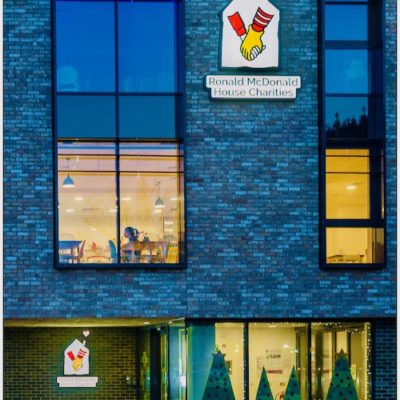 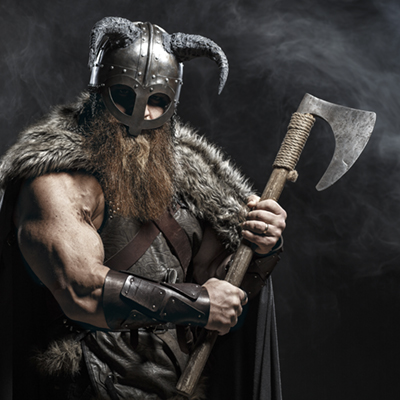 In yet another “LOOK OVER THERE” brickbat tossed at the far-right, HuffPo would have you believe that any uptick in gun sales and criminal shootings is fueled by whitey, hates-the-womens males with Viking profiles.

McLeod’s case is an example of the ties between misogyny and easy access to guns that Everytown for Gun Safety highlights in a new report this week, which was shared with HuffPost ahead of its publication. The group documents at least six high-profile misogyny-driven mass shootings in the U.S. since 2014, and the ways that guns and hatred of women have served as a unifying tie for many far-right groups online.

This isn’t a coincidence. Members of the far right typically reject liberalism in all its forms, including protections for women and other marginalized groups. Extremism experts call this trend “accelerationism” — affecting people whose beliefs are “hypermasculine, hyper-misogynistic and hyper-racist,” said Matthew Kriner, managing director of the Accelerationism Research Consortium, a collaborative initiative that conducts in-depth research on this issue.

Without minimizing the heinous, criminal behavior of Lyndon McLeod, that HuffPo scribblers drool over a report that examines six cases over an eight-year span demonstrates they aren’t actually interested in the foundations of criminality.

The introduction in the Everytown report is a dead give-away. They cram misogyny, white supremacy, militias, “far-right” and the Jan6 Neckbeard Riot while citing the far-left hate organization, Southern Poverty Law Center in the first few sentences.

This isn’t a report, it’s a political polemic to push MOAR GUN CONTROL and government surveillance.

Greta Jasser, a doctoral fellow at the United Kingdom-based Centre for Analysis of the Radical Right, said guns are closely linked to masculine ideals for some men.

“Owning guns and shooting them is a performance of hegemonic masculinity – i.e., the ‘most honored way of being a man,’ which is contextual and depends on the time and the place – in the U.S.,” she said.

Sarah Burd-Sharps, director of research at Everytown for Gun Safety, said the trend is worrying.

“As long as firearms continue to be easily accessible to people with these views and extremism is tolerated in our country, we will keep seeing similar acts of gun violence,” she said.

If Missy Sarah can’t get her gun-ban, she’d at least love to have an ideological test for purchasing. Righty whitey need not apply!

This HuffPO piece is there to distract from the abject failure of the Left’s push to decriminalize property crime and low-level violence. While handwringing over six cases, no where does this article mention Chicago – where shootings in the first ten months of 2021 were up 220% from 2019.

Through Oct. 23, at least 617 people have been fatally shot and at least 3,768 have been wounded in Chicago, putting the city on target for what’s likely to be one of its deadliest years since the mid-1990s.

What also is ignored is that the general uptick in gun sales has nothing to do with righty whitey woman-hater and everything to do with the consequences of Progressive criminal-coddling policies of deep-blue cities.

“There are a lot of people here who do not fall into the rich category. Firearms and public safety is not a rich issue. We’ve seen an uptick in watch robberies, car thefts, follow-home invasions because of the climate of crime in Beverly Hills and throughout the Greater Los Angeles area. People have been driven to focus more on their own personal safety,”

We have pointed this out before, you get more of what you enable. And with the defund-police sentiment still prominent on the Left, the law-abiding have realized they can’t count on being protected by elected Democrats, let alone the police.

Oh, and let’s not forget to blame ancient (whitey!) Norwegians, too.

Dr. Natalie Van Deusen, an associate professor of Nordic history, literature and culture at the University of Alberta, notes that Viking references are another manifestation of both white supremacy and misogyny. “Traditional family values and conservative gender roles play a major role in white supremacy and far-right movements, which also tend to be masculinist and male-supremacist,” Van Deusen said.

It’s also a whole other series of articles to be written on the subject, but it should suffice it to say here that when the Left cancels normative, healthy masculinity and femininity, it leaves a vacuum for only the toxic forms to exist. And not just on “the right”. No mention of the culture surrounding Rap music with calls to monitor its fans. 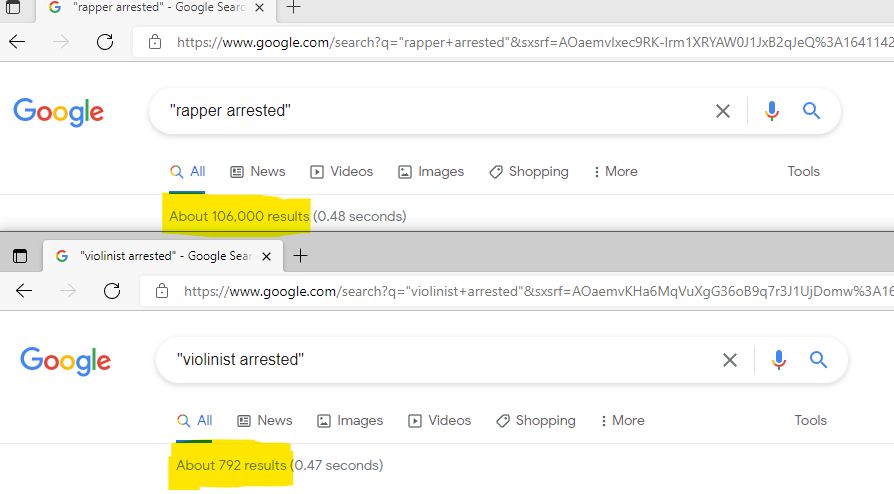 Exposure to hateful, exclusionary imagery plays a massive role in online radicalization, according to the Everytown report. The organization identified overlap between misogyny and white supremacy in what is known as the “manosphere,” an online community of men who reject modern notions of feminism and bond over shared misogynistic values.

Oh dear lord. The Everytown report breathlessly points to Pick-up Artist or MRA forums as hotbeds of radicals just waiting to engage in mass shootings. The monovision of the writers is evident in this kind of snort-worthy citation:

For example, a prominent neo-Nazi decided he would no longer post women’s writing or radio shows on his website in hopes of attracting young men looking for a space with a male-focused ideology.

Yep, there’s been a whole online discussion for several years about not reading anything from whitey males, but neo-Nazi!!

Hate and criminality is certainly not exclusive to the far-right (which to HuffPo means anyone to the right of communist Bernie Sanders). These kind of endeavors in FakeNews wrapped in FakeStudies are as exhausting as they are mock-worthy. But we cannot ignore them, as that leads to things like the election of George Gascon or Alvin Bragg.