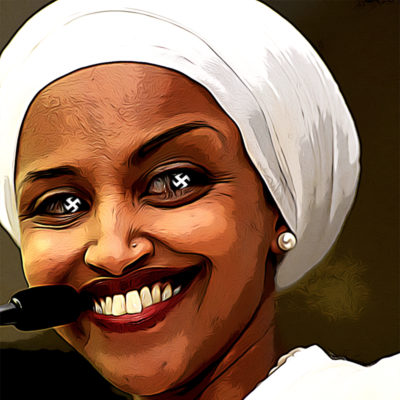 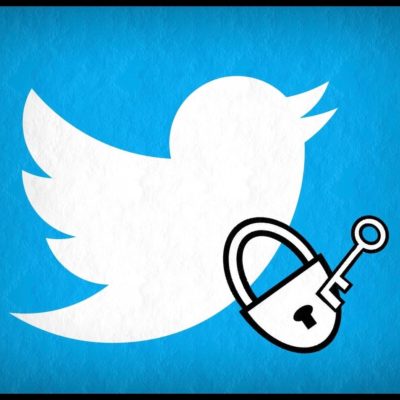 The House Rules Committee, tonight, approved the rules for the inquiry into the impeachment of President Donald J. Trump. The vote was nine Democrats for and four Republicans against the rules. The vote was taken just after eight o’clock p.m. Eastern Daylight Time so that the members could watch the World Series. I kid you not.

USA Today reported on the House Rules Committee finalizing the rules for the inquiry:

Provisions in the resolution allow Intelligence Chairman Adam Schiff, D-Calif., and Rep. Devin Nunes of California, the panel’s top Republican, to each question witnesses for up to 90 minutes or delegate their time to staffers before rank-and-file lawmakers each ask questions for five minutes. Republicans on the Intelligence and Judiciary committees could subpoena witnesses and documents, and if the chairman objected, Republicans could ask for a committee vote.

Just so you know, the members of the House Rules Committee are:

I have never heard of most of these people. I do know that Alcee Hastings is an impeached judge. Would you want him on the House Rules Committee? And then, there is Donna Shalala. When Hillary Clinton lost and the Clinton Foundation started swirling around the drain, Miss Shalala went back to Florida and won a Congressional seat.

In each and every step of the way, the Democrats set the rules to insure that President Trump would not get a fair hearing. In fact, Rep. Burgess was on Fox & Friends First this morning and said that he was asked to set the rules of the impeachment inquiry, but was not even allowed to read the transcripts of the depositions that Rep. Adam “Shifty” Schiff has already taken. How can Burgess possibly help to set the rules to bring down a Presidency, when he is not permitted to know the evidence?

Throughout the hourslong meeting, Republicans voiced frustration as they repeatedly introduced and advocated for amendments to the rules. Democrats quickly shot those proposals down as disagreements proceeded along party lines.

“Time and time again, in a nickel-and-diming kind of way, you continue to build into the process, for the first time in American history, advantages to the majority,” Woodall remarked.

That’s when Alcee Hastings showed just what a small man he truly is:

Later on, Hastings seemed to relish Democrats’ ability to ram through their impeachment rules, telling Georgia Republican Rep. Rob Woodall that his substantive arguments would essentially be a waste of time.

Mr. Hastings’ Trump Derangement Syndrome has revealed him to be a middle-school mean girl.

If you have low blood pressure, below is the entire five hour meeting. Beware!

Although I was appalled at the unfairness of the entire meeting, I nearly beat the tar out of the my television when Alcee Hastings said something about moving the meeting along because the World Series was about to come on. Yes. He said it. I heard it. And, no one objected. Not one Democrat or Republican said, “Excuse me, but we are here setting the rules to impeach the President of the United States of America, isn’t that a little more important than a baseball game?”

These are all unserious people. They are not worthy of sitting in judgement of a traffic ticket, let alone setting the rules for the impeachment inquiry of President Trump.

The House will meet today at nine o’clock a.m. Eastern Daylight Time to vote on the impeachment inquiry.

Congratulations to the Washington Nationals baseball team. Condolences to the Constitution of The United States of America.