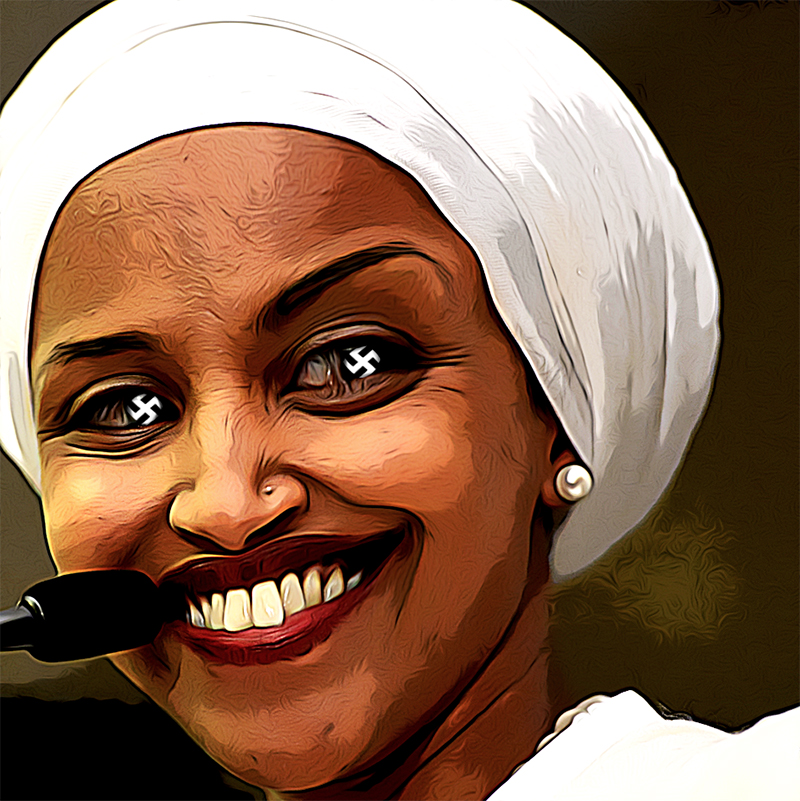 It really was no surprise that Rep Ilhan Omar (D-mented), Congress’ Islamic counterpart to Katie Hill, voted “present” on the Armenian Genocide resolution. Her subsequent justification is. And not in a good way.

Omar's office has sent this statement to CNN explaining her present vote: pic.twitter.com/Gpj198jx0p

Let’s look at this part again:

A true acknowledgment of historical crimes against humanity must include both the heinous genocides of the 20th century, along with earlier mass slaughters like the trans-Atlantic slave trade and Native American genocide, which took the lives of hundreds of millions of indigenous people in this country.

First, Omar states she won’t consider acknowledging “this genocide” unless “that genocide” is also acknowledged. Second, note her only two examples of heinous genocides – Trans-Atlantic slavery and the death of Native Americans. Second, how has slavery not been acknowledged by Americans? Is Omar ignorant about that huge war in the 1860’s fought over it? I mean, it used to be in all the history books. As to the latter while there were many singular instances of slaughter of Native Americans, also acknowledged, most deaths and depopulation of indigenous peoples was due to disease.

Omar’s examples are deliberate, aimed specifically at the United States while trying to posture as all inclusive. No mention of the other totalitarian genocides of the 20th Century? The Holocaust? Mao’s Cultural Revolution? Pol Pot’s Cambodian Genocide?

Or even America’s other crime against humanity, WWII’s Japanese internment. Granted, it wasn’t genocide, but it was another shameful episode (instituted by a Democrat President, FDR. Ahem) that has subsequently been acknowledged by America.

And here we are, in 2019, with Omar coming up with disingenuous reasons on refusing to acknowledge the Armenian Genocide at the hands of the Muslim Turks of the Ottoman Empire.

In a statement issued yesterday from the offices of the American Committee for Armenian and Syrian Relief at 70 Fifth Avenue further atrocities committed by Turks upon Armenian Christians were detailed and additional evidence was given to support Lord Bryce’s assertion that the massacres are the result of a deliberate plan of the Turkish Government to “get rid of the Armenian question,” as Abdul Hamid once said, by getting “rid of the Armenians.” ~~ NYTimes Wednesday December 15, 1915

There were other members of Congress who ducked the issue or voted against it. However, it was Omar who decided to attempt to cover up her stance by yelling “SQUIRREL!” I’d call that a crime against morality.