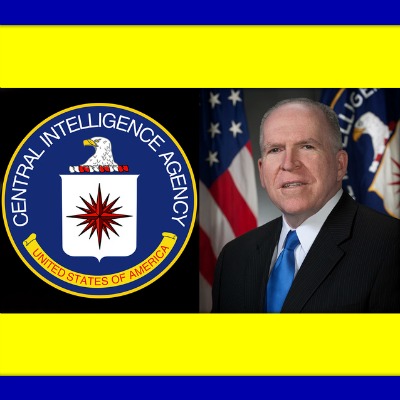 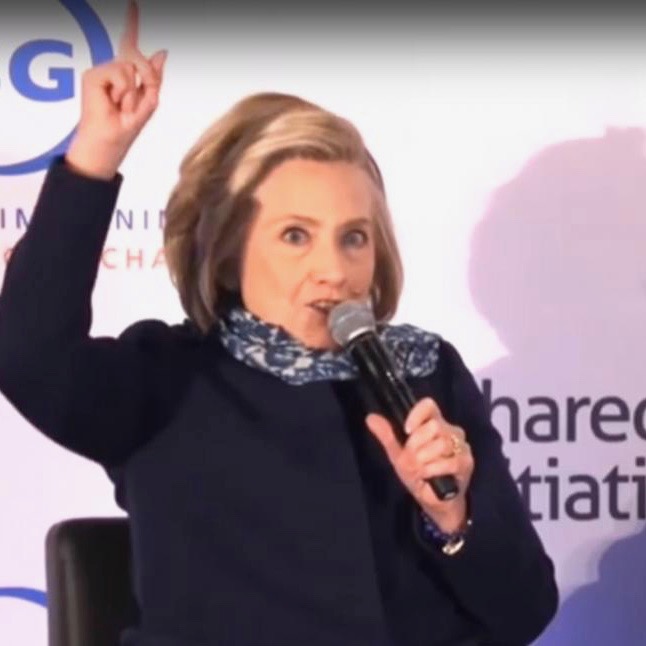 Hillary Clinton’s Blame Tour continues with a new twist. Democrat voters are her newest Basket of Deplorables. You see, they failed to recognize that Hillary was a capitalist that would save them from themselves.

Oh sorry … I should’ve given a keyboard alert on that one. OOPS.

Yes you read the above correctly. Just the other day while speaking at the Shared Value Leadership Summit, Hillary said OUT LOUD that too many of those darned DEMOCRAT voters are now identifying as Socialists and that’s why she lost!

I’m so laughing at the extremely YUUUGE amount of egotism on display here. First she claims she’s a capitalist.

BWAHAHAHA! Hillary has NEVER liked capitalism. She is one of the worlds biggest fans of having the government be the ruler of all. Remember folks, she was the first to propose the early plan to what is now the extremely craptastic Obamacare behemoth that is strangling all of us. Not only that, but she along with Obama while she was barely functioning as Secretary of State, she kissed up to every despot, dictator, and socialist leader in the world while leaving our allies twisting in the wind.

But that is not the point here guys. Because you see, her next immediate point was this. Those darned Democrat voters who were all supposed to be WITH HER! had become rabid socialists and that’s why she lost! 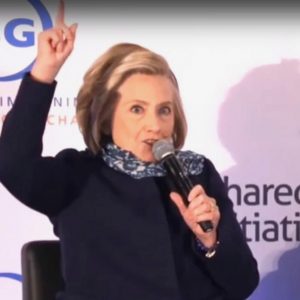 Let’s review once again shall we?

“You may be the only presidential candidate since World War II that actually had to stand up and say, ‘I am a capitalist.’ And you did. Did it hurt you?” asked Alan Murray, who is the Chief Content Officer for Time Inc.

“Probably,” Clinton replied. “It’s hard to know, but if you’re in the Iowa Caucuses and 41 percent of Democrats are socialists or self-described socialists, and I’m asked, ‘Are you a capitalist,’ and I say, ‘Yes, but with appropriate regulation, appropriate accountability,’ you know, that probably gets lost in, ‘Oh, my gosh, she’s a capitalist!'”

First of all, that question is so totally off base and stupid that well… yeah. Meanwhile, paging Iowa Democrats, you might want to rethink cheering the Hillster the next time she deigns to drop in.

The gift that just keeps on giving

Yes, yes she is. Keep in mind, the timing of her newest Deplorable to blame is very interesting considering this bit of dreck from Axios three days ago stating that a new Clinton wave is approaching.

Uhhh …. I’ll stick to the high ground thank you very much. Would rather NOT wade in those waters. I might end up with fleas or something.

Once again we have proof that Hillary just WON’T. STOP. DIGGING.

The gift that just keeps on giving

Yes, she really is. Yes, I know many of our readers and most if not all of us here at Victory Girls would like her to just stay on that long walk in the woods permanently. However, it’s also fascinating in an epic train wreck sort of way to see who or what she’ll blame next for ‘WHAT HAPPENED.’

Hope everyone has stocked up on Chardonnay and popcorn. I think we’re going to need it for the next chapter in Hillary’s Blame Game.