Previous post
FBI Gets Thumb Drives of Hillary Emails, Including "Top Secret" Ones 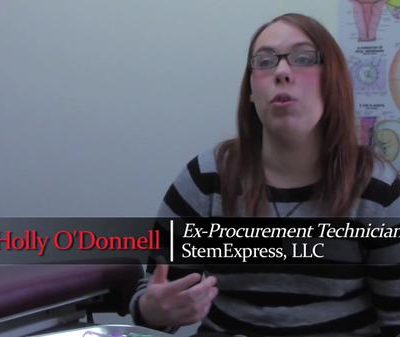 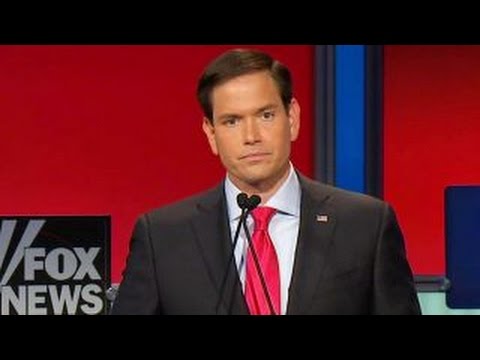 Donald Trump wasn’t the only individual talking trash after the first round of GOP debates this past Thursday night. On Monday, Hillary Clinton called Marco Rubio’s position on abortion “offensive and troubling“:

“When one of their [the GOP’s] major candidates, a much younger man, the senator from Florida, says there should be no exceptions for rape and incest, that is as offensive and troubling a comment as you can hear from a major candidate running for the presidency. I know it makes great TV. I think the guy went way overboard, offensive, outrageous – pick your adjective – but what Marco Rubio said has as much of an impact in terms of where the Republican Party is today as anybody else on that stage and it is deeply troubling.” –Hillary Clinton

What Trump said about Megyn Kelly is outrageous—but what's really outrageous is Republicans' actual positions on issues that affect women.

Clinton said that the GOP Candidates “brag about slashing women’s healthcare funding. They say they would force women who have been raped to carry their rapist’s child.”

Rubio went on to elaborate on his answer to the question that Megyn Kelly fired at him in an interview with NBC’s Chuck Todd this past Sunday:

“A rape is an act of violence. It’s a horrifying thing that happens, and fortunately the number of abortions in this country that happen due to rape are very small. Less than 1% of the cases but they happen and they’re horrifying and a tragedy and I recognize that. Ialso recognize that because of the existence of over-the-counter morning-after pills, not to mention medical treatment that’s now available immediately after the assault, we can bring that number down to zero. I don’t say it’s easy. But when asked to make a decision between two very hard circumstances, I personally reached the decision, if I’m going to err, I’m going to err on the side of life.”- Senator Marco Rubio

Still, it’s all about “women’s healthcare funding” and scaring the American public away from the GOP:

Rubio, no stranger to taking on Clinton, responded on Monday:

“Hillary Clinton supports abortion even at the stage when an unborn child can feel pain; she has defended partial birth abortions as a ‘fundamental right. She opposes requiring parents to be notified that their minor daughter is having an abortion; she supports funding Planned Parenthood even after they have been exposed for their role in selling the organs of unborn children; and she supports using taxpayer money to pay for abortions overseas.”-Marco Rubio

While we may not convince the diehard Democratic women in the crowd to dump Clinton and run on out and vote for Marco Rubio, one aspect is apparently clear. Clinton may appear to “care” about women and to “care” about the “commoners” the “working class” but note here the reactions of Rubio versus Clinton in these clips from a few months back:

Alright, alright. I know-it was TMZ. But the question I have in my mind is how in the world do people continue to think that Hillary Clinton is the right woman for the job in 2016? Malcolm S. Forbes once said: “You can easily judge the character of a man by how he treats those who can do nothing for him.”

That TMZ reporter? He was unable to really “do” anything for her. (Maybe cast his vote, but my hope is that he has a brain and not place a check next to her name.) Those lives in Benghazi? Well, they weren’t doing anything for her either. And those innocent babies being butchered in Planned Parenthood abortion clinics? They can’t vote. And sadly, they won’t ever be able to.

But women can. So, perhaps it’s “harsh” and “insensitive” for me to say that Ms. Clinton does not care about a soul. She does care about women. Mainly women who will fall for the tricks and vote for her.