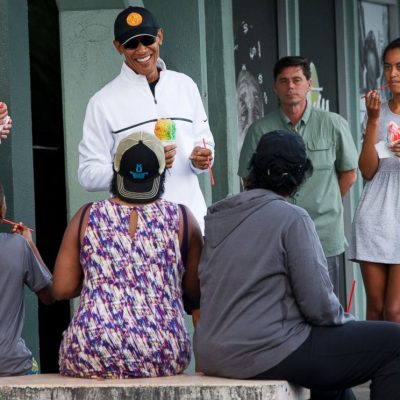 Next post
Obama's Pity Party: No One Appreciates My Genius! 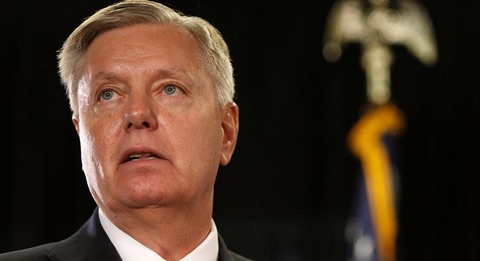 Senator Lindsey Graham, who had some of the most notable one-liners in last week’s GOP debate, has suspended his campaign for the presidency. Senator Graham released this video this morning:

Thank you to everyone who honored me with their support. God bless our fighting men and women & God bless America.
https://t.co/9qCM2qIu8p

Now if the majority of the remaining candidates would just follow suit.

Lindsey Graham is out, others should follow https://t.co/vE3REI6gfi 10 things that could/should flow from Graham exit

And some of his fellow candidates offered well-wishes to the departing Graham:

Senator Graham never had a snowball’s chance. Millions of conservatives across the nation see him as not a part of the solution for the nation’s ills, but a part of the problem. One of his most recent votes was in favor of the horrid Omnibus Bill stuffed with waste and irresponsibility, the very tone-deafness that epitomizes D.C., and fuels nationwide anger. And in the wake of the Charleston shooting, Graham asserted that he’s “‘open-minded’ to the modification of current gun laws.” For those of us who stand resolute in the defense of our freedoms, that’s just one more nail in his already-sealed coffin.

Nevertheless, whatever your feelings on Lindsey Graham, he put himself out there, and stepped up to the plate in a nation desperate for leadership. And for that he deserves thanks.