Heroes Who Don’t Submit To The Mob

Next post
Chicago Violence Proves That No Lives Matter

Heroes Who Don’t Submit To The Mob 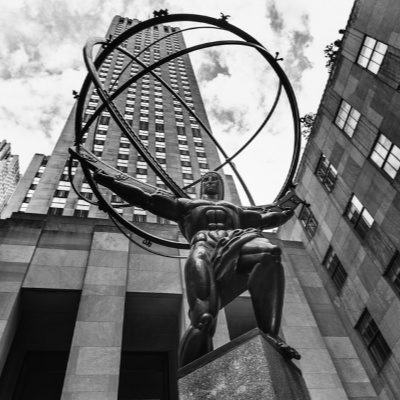 We, and by we I mean white people, are being asked to kneel and admit our “white privilege”. We are being asked by the mental-midget fascists to confess our collective sins, nearly all of which are accidents of birth. We watch corporate, university and elected officials bend their knee before the mob and acknowledge their alleged transgressions. In the middle of this societal quagmire, a few heroes have stood with straight back and unbent knee to shout “No, I will not submit.”

Those of us who are sentient beings have seen the current zeitgeist coming for years. We must buy-in to the current thinking or be called an apostate. Just as the climate crisis training in the world’s public schools led directly to the tiny terrorist Greta Thunberg, so the lack of Western Civilization and Civics classes in our own government schools led directly CHAZ or CHOP. These things are not spontaneous. The current group of American terrorists have been grown in the petri-dishes of schools and universities and given sanction by liberal mayors and elected officials. It’s all built on lies. Senator Tim Kaine stood on the Senate floor and claimed the United States invented slavery. The 1619 Project of the New York Times claims the United States was founded the date the first slave was delivered on Colonial soil. The Original Sin of slavery was invented and perfected in this Country and exists no where else on the planet. No wonder these kids are angry. The lies feed the anger.

Universities and corporations can’t wait to kneel and virtue signal. Procter & Gamble has a whole new marketing program, called The Choice, that doesn’t mention Black Lives Matters, but is slavering in its condescension. Here is the virtue signalling video:

Told you it was slavering.

“It has to hurt us. As Caucasians, until we’re willing to pick up the baton and fight for our black African American brothers and sisters – which they are as one human race,” Cathy said. “We’re shameful. We’re just adding to it. Our silence is so huge this time. We cannot be silent. Someone has to fight. God has blessed our city and it’s shameful how we’ve let things get so out of whack.”

But, there are heroes out there. Here are a few:

Hillsdale College – The college, founded on Christian principles. From the mission statement:

It pursues the stated object of the founders: “to furnish all persons who wish, irrespective of nation, color, or sex, a literary, scientific, [and] theological education” outstanding among American colleges “and to combine with this such moral and social instruction as will best develop the minds and improve the hearts of its pupils.”

Since 1844, the college has accepted students of every race, color and creed. But, this isn’t enough for the Social Justice Warriors. The college will not kneel for the mob. Hillsdale released a letter explaining why and here is a portion:

There is a kind of virtue that is cheap. It consists of jumping on cost-free bandwagons of public feeling — perhaps even deeply justified public feeling — and winning approval by espousing the right opinion. No one who wishes the College to issue statements is assumed to be a party to such behavior. But the fact that very real racial problems are now being cynically exploited for profit, gain, and public favor by some organizations and people is impossible to overlook.

Can you read that, all of you kneeling before the mob? Cheap virtue, indeed. Cheap virtue is cheaply purchased and easily forgotten.

Vice-President Mike Pence – Pence is quiet in his demeanor and strong in his faith. Pence refused twice, in a Pennsylvania ABC affiliate interview, to say the phrase “Black Lives Matter”. He was asked to acquiesce and verbally kneel. He repeated “All lives matter”, twice. A typical, spineless Republican, in order to receive absolution for his sins of existence, would have repeated the mantra of the mob. Not Mike Pence.

Muhammad Ali, Jr. – The son of the late boxing great is an entrepreneur. He has nothing to gain by telling the truth. He is his father’s son. On the fourth anniversary of his father’s death, Ali made this statement:

Of the BLM movement, Ali Jr., a Muslim like his father, said: “I think it’s racist.”

“Police don’t wake up and think, ‘I’m going to kill a n—-r today or kill a white man,’” he said. “They’re just trying to make it back home to their family in one piece.

Ali, Jr. could have remained silent. He didn’t and that makes him one of our heroes. He could have gone with the cheap virtue, but he didn’t.

Candace Owens – Refusing to kneel before the mob is a daily occurrence for this brave woman. While she acknowledged the heinous violence of the police murder of George Floyd, she said that he is not the right martyr for the BLM movement:

In an interview last week with conservative commentator Glenn Beck, Owens said she is a Trump supporter and that Floyd was not a good person. She pointed to his criminal record and the autopsy report showing he had drugs in his system.

“The fact that he has been held up as a martyr sickens me. Was he really going to turn things around? It’s just not true,” Owens said. She also stated that George Floyd was unworthy of being the one who sparked the huge Black Lives Matter movement across the United States because he was not a role model.

That’s called truth telling, folks. This is not a binary choice. You can be horrified at the manner of George Floyd’s death and acknowledge that he was not a solid citizen.

Before I finish this post on heroes, I want to leave you with the words of Roger Simon in the Spectator. He was musing on the communications from University toadies and corporate wankers. He wrote:

There are a few things to note about all such communications. One is how similar they are to one another. It’s as if all those college presidents and CEOs of woke companies are working from the same list of bullet points distributed some semi-literate affiliate of antifa or Black Lives Matter. You’ll see the same clichéd phrases dusted off and crammed together in drearily conformist globules of thought-free emotive sentimentality.

That’s how you tell the heroes from the cheap virtue zeroes. Cheap virtue is purchased with “thought-free emotive sentimentality”. Thank you to the heroes. Here is hoping more step up in this turbulent year. We need straight backs and unbent knees. 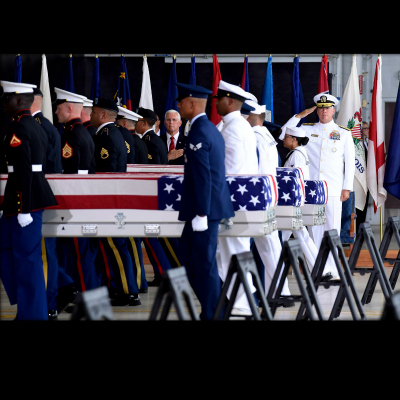